Breaking
‘Game & Watch: The Legend Of Zelda’ Will...
How to Get Results from Broken Link Building
Florida Supreme Court Tells The American Bar Association...
How to Write Perfect Paid Social Media Marketing...
How Restaurants Can Design a More Sustainable Food...
Expenses That Small Business Owners Need to Be...
How You Can Make Saying Goodbye To The...
Biden To Meet Royal Family At Cornwall’s Eden...
It’s Going To Be Emotional — Going International...
Peer Mentoring For Students: STEM & Buds
7 PR Trends in 2021: The Story So...
Google Plans Radical New Google Pixel Smartphone Upgrade
Where Did COVID Come From?
Ride To Growth With A Business Vehicle
C3.ai’s Tom Siebel: How To Scale AI
Moz Acquired by iContact Marketing Corp
Home Technology Rich People Driving Again? Elon Musk Says Tesla Use Up To Nearly Pre-Covid Levels
Technology 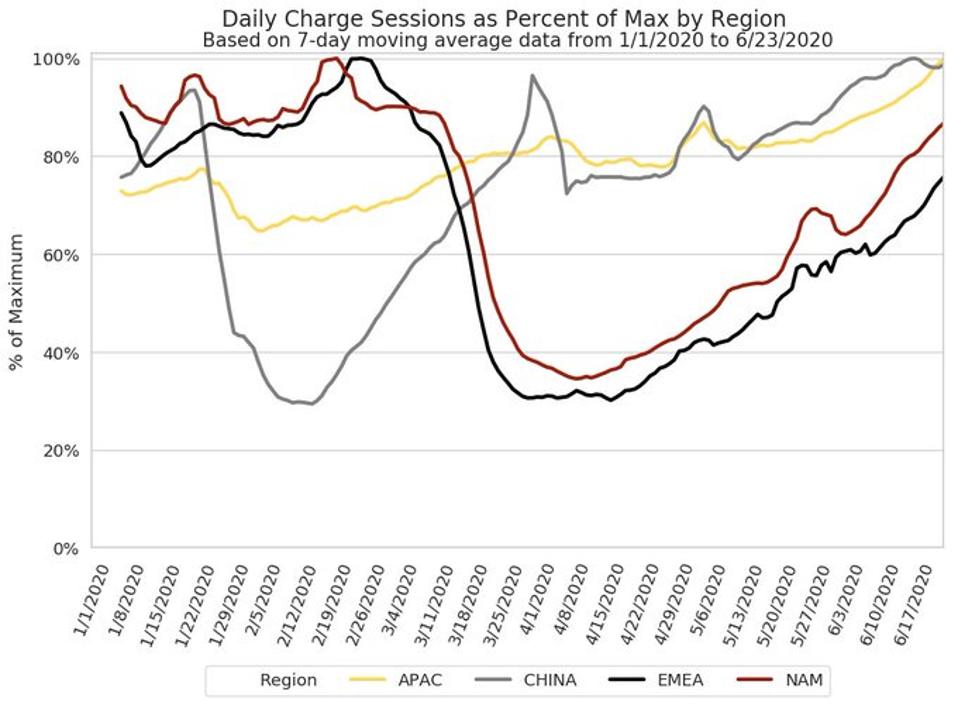 A chart shared by Elon Musk on Twitter, highlighting that Tesla charging at the company’s … [+] Supercharger stations is approaching normal levels again.

Well, at least those who can afford Teslas.

“North American Supercharger usage tracking to exceed pre Covid highs in two to three weeks,” Musk tweeted. “Lot of noise out there. This is signal.”

Interestingly, Asia Pacific countries have already exceeded normal levels, as has China. And EMEA (Europe, Middle East, and Africa) is not far behind North America.

The most interesting part of this? 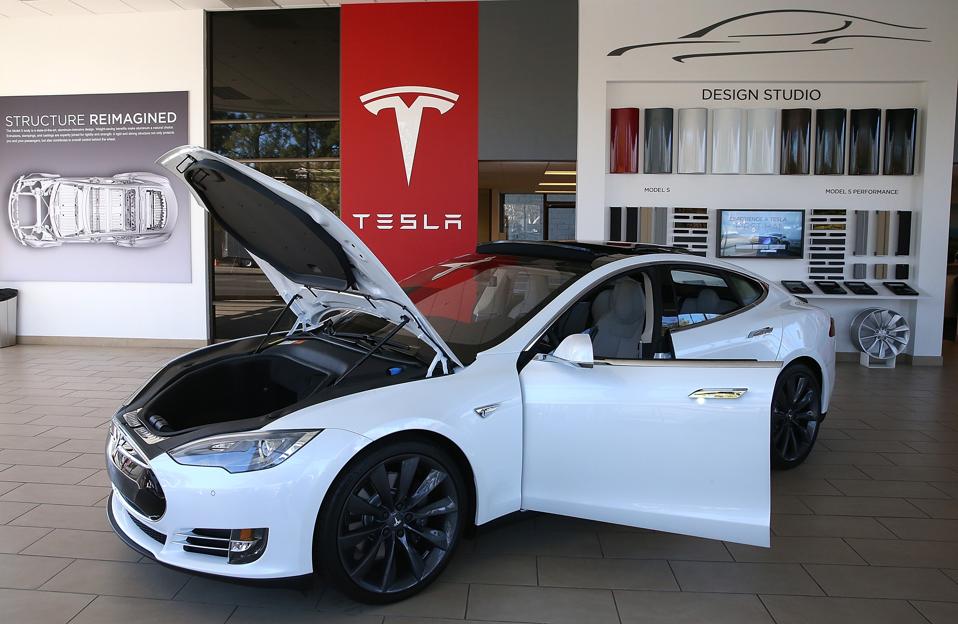 In March and May, white collar workers stayed home while blue collar workers were forced to go in to work. White collar workers and knowledge workers used laptops and Zoom and Slack and email to de-link their jobs from their locations: a major benefit compared to those who have to physically be present to complete their job responsibilities.

And, let’s be honest, highly-paid white collar workers are more likely to be buying and driving Teslas, which start close to $40,000 and can cost over $100,000.

In May, 67% of white collar workers were working remotely from their homes, which was up from just under 60% in March. That’s basically seven out of ten, and correlates well with the almost 65% of fewer daily charge sessions Musk’s chart reveals.

But now, Supercharger usage is only down about 15% from the 2020 high in February.

This is potentially critical for the economy. As The NY Times reported a week ago, the biggest challenge currently is that the rich have cut their consumer spending by 20-35%. The poorer you are, the more likely you are to be spending close to what you were pre-Covid-19. But the top 25% of earners have cut their spending the most.

And that’s a major challenge for an economy in recession.

Musk’s news about Supercharger usage might just be a leading indicator that consumer spending by the wealthy is trending up as well.

But it does come at a cost: We’re now seeing record cases across the U.S. as Coronavirus cases spike in at least 19 states, and hospital utilization rates are approaching 100%. There are currently 9.8 million Covid-19 cases globally, with almost 500,000 deaths. The U.S. now accounts for 2.5 million cases and almost 130,000 deaths.

Elon Musk has been a prominent proponent of reopening, and Tesla controversially reopened its Fremont plant in mid-May.

Is Square In The Wrong For Withholding Thousands Of Dollars From Their Clients?