Rishi Sunak Offers Self-Employed COVID-19 Support: What More Can Be Done By Tech For Tech? 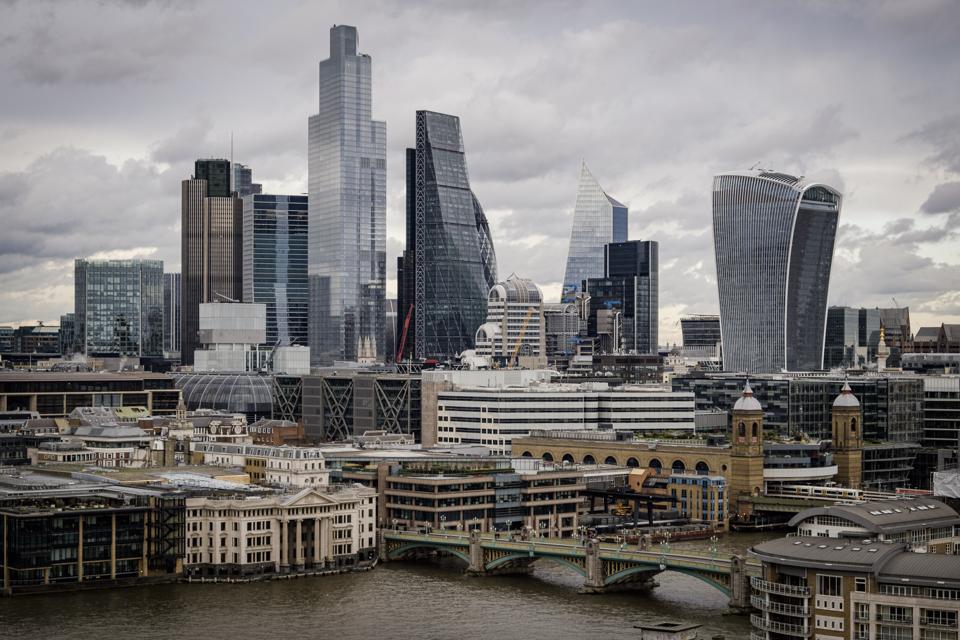 The U.K.’s Chancellor of the Exchequer, Rishi Sunak, has seemingly acted upon widespread concern that millions of citizens have been neglected by the government’s economic response to the coronavirus pandemic, with claims emerging that the same groups of people have not been considered or supported for many years.

Sunak took to the stand on Thursday to unveil a scheme that has been dubbed one of the most generous in the world. The £3 billion ($3.6 billion) a month package will support up to 3.8 million self-employed or freelance workers that have been impacted by the coronavirus; however, those earning over £50,000 ($60, 800) will not receive the grant.

Similar to what had previously been offered to furloughed employees, self-employed workers could potentially receive a cash grant worth 80 percent of average monthly income over a three-year period, capped at £2,500 ($3,000) when the initiative is in operation – which could be as late as June 2020. But how will this impact the U.K. technology sector and how can this industry be supported so that it can save lives and continue to connect people?

Gerard Grech, Chief Executive of Tech Nation, a network for technology entrepreneurs, expects the industry to deliver “the most high-tech response to a pandemic in human history.” He explains that of the approximately three million workers in the U.K. technology sector, the self-employed are an integral part of the entire ecosystem.

“Being able to tap into freelance user experience design or software programmer talent, for example, enables the continued growth of the industry,” Grech says. Furthermore, a recent survey conducted by Tech Nation reveals that the Coronavirus Business Interruption Loan Scheme (CBILS) and other job retention schemes have proved to be necessary for businesses and 57 percent of companies plan to access the former, with 78 percent planning to access the latter.

However, 58 percent of startups do not intend on accessing either scheme, while 72 percent of companies with over 10 employees and year on year growth of 20 percent, otherwise known as scale-ups, do intend to access either or both the schemes.

According to Tech Nation, the CBILS will not meet the needs of a key area of the technology sector. “Tech companies are finding that not yet being profitable or lacking assets to provide suitable security is restricting access to government schemes. In addition, venture capital backing may restrict the option to take on debt finance.”

Further research into the impact COVID-19 is having across the sector highlighted that over 50 percent of technology businesses based in London will be focused on merely staying afloat, while 49 percent anticipate that the coronavirus will threaten the viability of their company.

As Grech suggests, cash flow and fall in demand will become a challenge, with 40 percent stating that deferred payments, tax relief and guaranteed loans would help relieve these pressures. However, it is evident that technology companies must be supported by other technology companies; 75 percent of respondents to the Tech Nation survey agreed that organizations have a duty to fight against COVID-19 by developing AI, healthtech and fintech platforms.

Russ Shaw, Founder, Tech London Advocates, says: “Tech businesses in the capital, and in particular early stage startups, are fearing for the worst, so it’s crucial that the industry collaborates and shares resources to sustain its global status in the long-term – that’s what the TLA Resource Hub is trying to achieve. The Chancellor has already announced landmark legislation, but it’s important that support reaches tech firms quickly to sustain the fastest growing sector of the UK economy.”

Tech London Advocates have also launched a COVID-19 Resource Hub to ensure tech startups have a support network and access to guidance, including a directory of experts offering free mentoring and consultancy, weekly Zoom clinics to encourage networking and TLA Surgery, a new podcast series that will discuss access to funding, managing relationships with investors, insurance claims and employee engagement.

However, while CEO of Coconut Sam O’Connor, a fintech designed to help self-employed people categorize, assess and collate their finances and tax returns, believes Sunak’s funding package for self-employed people is generous, he states that there are millions of people who are unable to wait until June 2020 to receive support.

O’Connor says that “by only using three years of self-assessments up to 5 April 2019 to calculate the relief, many of the five million self-employed people, will be penalised by the government as they may only have partial historical earnings to use and will therefore not receive appropriate support.”

Urging the government to allow self-employed workers to submit their 2019/2020 Self-Assessment on 6 April 2020 after stating that those that have been freelancing for a year or less will not be offered funding, he adds that Coconut will be launching a free web tool for self-employed people on this date, the start of the new tax year, to help all self-employed people file their taxes and receive the funding they so need.

“Users will be able to connect their existing bank account from 20 major U.K. banks and within minutes, 24 months of up to date transaction data will be analyzed and categorized for tax giving a clear and simple overview of total income and total allowable expenses, ready to submit to gov.uk.

“The tool will cut the time it takes to create a self-assessment by up to 80 percent and ease the burden on the millions of people who find that they suddenly need to submit their Self-Assessment early before they can access government support,” O’Connor says.