Breaking
5 car tyre and safety tips for a...
Everything You Need to Know About Corporate Social...
Is Adaptive Leadership the Key to Motivating Employees?
Why business events are set to return with...
Business events set to return with a bang!
Expanding Internationally: 5 Things to Consider for eCommerce...
How the Machine Shop Is Going Digital in...
Sustainable Food Packaging Is Helping the Hospitality Sector...
Top 5 Investment Practices To Make More Money...
Managing IT Requirements for SMEs: 5 Aspects that...
How To Build a Successful Luxury Brand In...
Finding The Best Google AdWords Consultant for Your...
8 Top Tips To Help Your Agricultural Business...
Three Reasons Why Office Décor and Design Are...
Looking To Improve Efficiency In Your Business? Here’s...
AI and machine learning for business
Home Business Rishi Sunak’s Last Chance To Do Right By 2.3 Million Self-Employed Covid Victims
Business 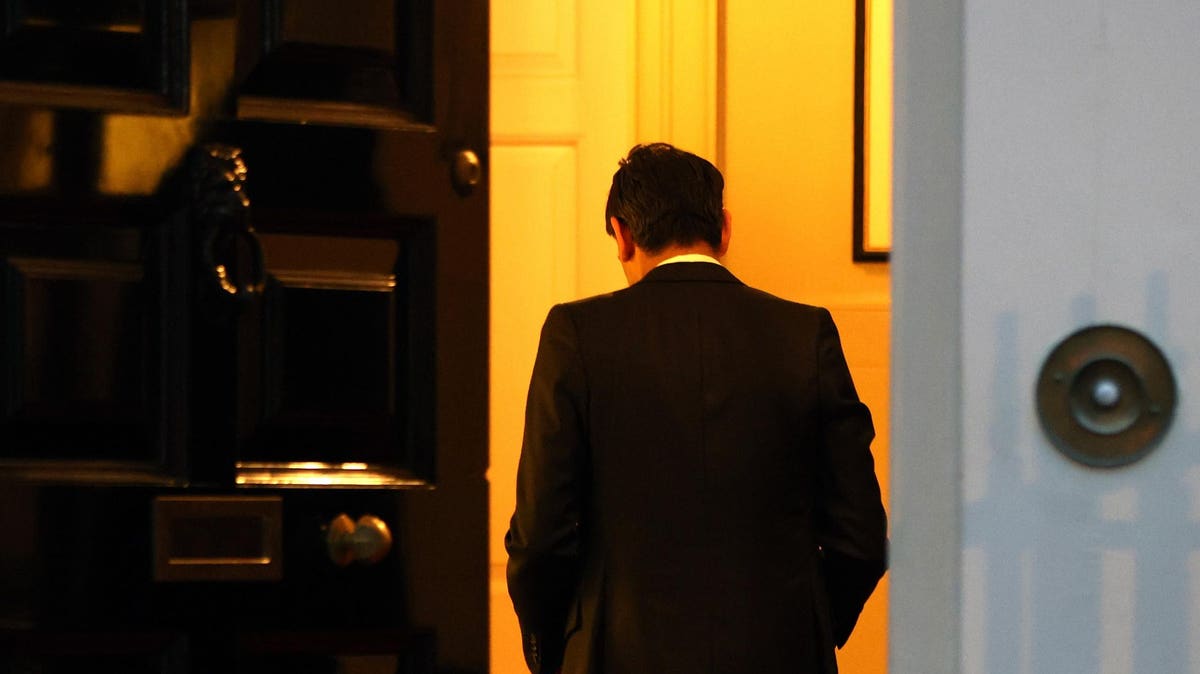 As Rishi Sunak puts his final touches to the Spring Budget, due on 3 March, will he finally offer support to millions of self-employed workers and self-business owners hit hard by the Covid-19 pandemic but denied help so far? Don’t bet on it: the Chancellor has so far proved remarkably – and inexplicably – unmoved by the plight of the roughly 2.3 million Britons who are missing out on help because of the small print of the Self Employment Income Support Scheme (SEISS).

New research from the Resolution Foundation underlines the seriousness of this plight. In January, some 14% of those who were self-employed prior to the pandemic had been forced to stop work entirely according to the group, up from 11% in September and 9% last May. A further 27% had seen their income drop by more than 25%.

Despite such desperate figures, huge numbers continue to find themselves ineligible for support from the SEISS, the scheme that was supposed to help them. The Resolution Foundation reports that some 29% of self-employed people they have lost income during the pandemic, but have been unable to claim a grant from the SEISS.

This is familiar territory. Groups such as Excluded UK have done important work uncovering exactly who has fallen through the cracks – chasms might be a better word – of the SEISS. They include 1.2 million people earning less than 50% of their income from self-employment, 700,000 limited company directors, 225,000 self-employed workers with profits of more than £250,000, and 200,000 of the newly self-employed.

In his defence, the Chancellor has repeatedly pointed to the generous support packages provided to others who have suffered during the pandemic, while arguing that it is not possible to help everyone.

Yet that argument simply does not hold up to scrutiny. Sunak might be forgiven for having overlooked certain groups in the rush to respond to the pandemic – but his repeated refusal to intervene once the problems were pointed out is indefensible.

The truth is that the Chancellor has taken some arbitrary decisions about who he thinks deserves help. He has ruled out supporting self-employed people previously earning higher incomes, for example, even though no such caps apply to the support given to employed workers. He has decided not to help company directors who pay themselves through dividends, even though doing so has always been entirely legal from a tax perspective.

The worst argument of all is that it is somehow too difficult to help these people. The Resolution Foundation’s report outlines straightforward measures for helping each of the groups missing out.

The Chancellor could, at a stroke, drop the requirement that self-employed workers earn more than 50% of their income this way, the group points out. He could also get rid of the £50,000 rule, but limit monthly support to £2,500 a month, which is how it works for those in employment.

As for newly self-employed people, while it might have been difficult to assess their income a year ago, when they had not filed a tax return for the 2019-20 financial year, that is no longer the case. So, the SEISS can now easily be extended to them. Company directors, meanwhile, have the records to demonstrate what dividend income they used to receive.

All these changes could be announced in a fortnight’s time, hugely relieving the stress and financial damage faced by people who have simply been unlucky enough to fall on the wrong side of the Chancellor’s arbitrary decision-making. And it is not as if Sunak doesn’t know how to make changes to the SEISS. He has already had to tweak the rules after discovering the Treasury had paid out £1.3bn to self-employed people who had not actually lost out during the crisis – adding insult to injury for those excluded from the scheme.

Will the Chancellor finally do the right thing? We will find out on 3 March.

How To Use Online Marketing For Your Small Business

Will Your PC Run The Next Version Of Windows 10? Microsoft Reveals All