Breaking
11 Considerations When Determining An Equity Offer To...
ESG Metrics: A Path Forward For Companies
‘Moriarty The Patriot’ Makes A Hero Of Holme’s...
Mind The 99 Year Gap: How To More...
The WFH Revolution: How Covid-19 Is Changing The...
eToro Announces Staking For Cardano And Tron
Fintech Startups: Plan For Your Customers’ Emotional Realities
The End Of Third-Party Data — Finally
The Scientologist Billionaire Trying To Make A New...
Mission-Driven Fintech Kontist Shakes Up The Future Of...
What Can The Simple Fact That ‘We Exist’...
Stock Market: Here Comes October With Scary Tricks...
Farmers, College Students, And Food Banks Across The...
Thinking Of Writing A Book To Grow Your...
Microsoft Security Report Highlights New Sophisticated Threats From...
3 Steps To Help You Build Entrepreneurial Confidence
Home Finance Rising Real Interest Rates Could Be Driving Gold Back To $1200/oz
Finance

Interest rates are falling, right? Not if you consider the position with real interest rates, those after allowing for inflation. They’re rising, and gold is paying a price by dropping $200/oz over the last two weeks, with worse to come.

The problem for gold, and a looming problem for the broader economy, is that a deflationary spiral appears to have started, triggered by the collapse in the price of oil and magnified by coronavirus shutdowns. 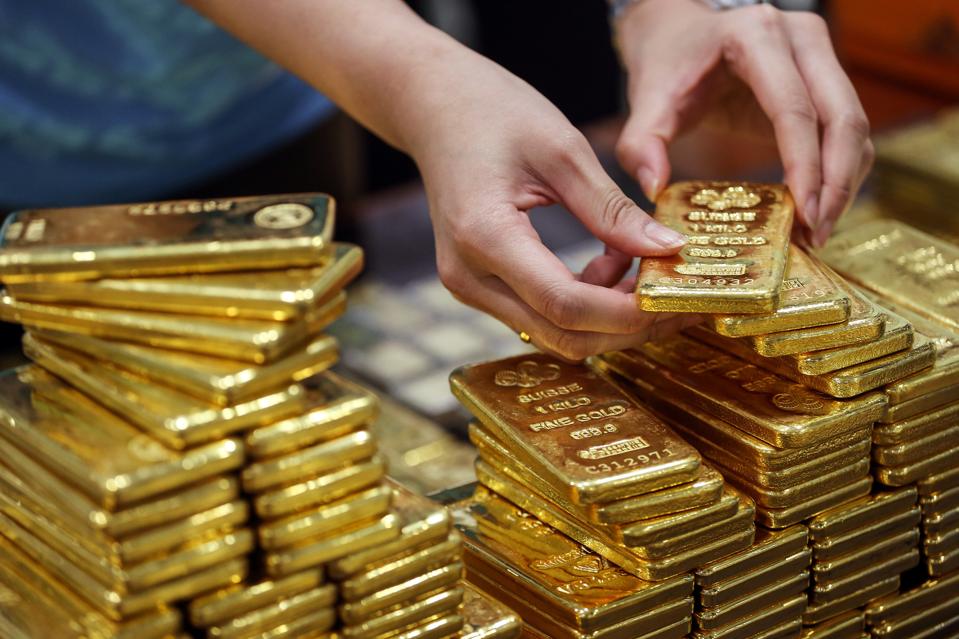 In normal times gold would be surging higher on news of official U.S. interest rates plunging to near 0%. U.S. rates are gold’s arch-enemy given its status as a non-interest bearing asset.

But when the gold price turned south earlier this month analysts were forced to reconsider everything they had learned about the metal which plays a role as both a commodity and a currency.

Macquarie, an Australian investment bank, was first to notice gold’s reversal in a note which considered three “bear” factors influencing gold which were likely to cause a price fall despite global economic uncertainty and low interest rates — a perfect recipe for a rising gold price.

But what Macquarie saw was a trio of problems that included the rising value of the dollar as investors shifted funds to safe havens, margin calls on loans which are exposed to assets falling in value, and “falling inflation expectations”. 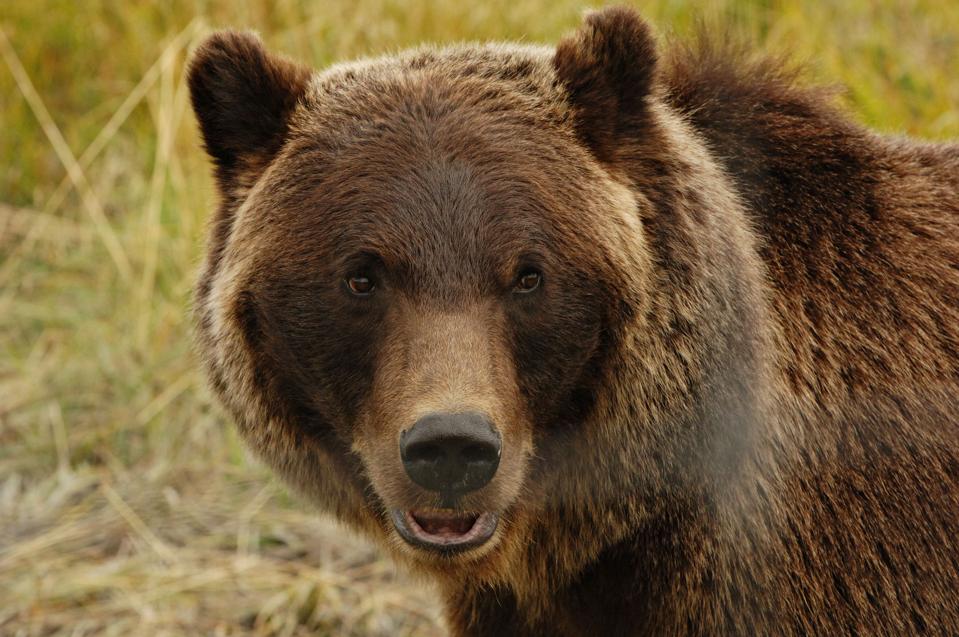 A bear market for gold might have started thanks to rising real interest rates triggered by falling … [+] inflation expectations. Photographer: Daniel Acker/Bloomberg News

Of those three bears the biggest is the dramatic shift in inflation expectations driven by the collapse of the production and price rigging deal between Russia and Saudi Arabia which led to a collapse in the price of oil.

“In the past week, however, despite nominal yields continuing to decline, real yields have bounced back from their lows.

“The last time the market suffered such a dramatic collapse in inflation expectations, with real yields rising rapidly despite steady nominal yields, was during the global financial crisis (of 2008). In that period, gold corrected by 30%.

“A repeat of 2008 would see gold pull back to below $1200/oz. Nothing is impossible but we do not view this as a plausible scenario.”

Despite Macquarie’s optimism that a fall below $1200/oz is unlikely the bank warns that a further rise in real yields, driven by the oil-price decline and fears associated with the coronavirus could be the catalyst for a meaningful correction in the gold price.

“The additional kicker would be a flip to a stronger dollar, a risk our foreign exchange strategists see emerging once Federal Funds hit zero.”

By The Numbers: Meet The Forbes Under 30 Europe Class Of 2020