Breaking
5 Tips For Virtual Networking Success
10 Ways Covid-19 Vaccine Supply Chains Need To...
Here Come The Workers: 4 Steps To Take...
First Electric Car? Consider These Four Big Upsides...
What’s Missing From Howard Marks’ “Something Of Value”
A 10 Billion-Year-Old ‘Super-Earth’ Has Been Found In...
David Einhorn Warns Of Danger From Valuation-Indifferent Investors
How Safe Is Your Stock Portfolio Over 30...
Technology Is Rapidly Changing Cancer Care
4 Major Market Changes In 2020 That Can...
Boston Globe Starting “Fresh Start” Initiative As Part...
Can Money Protect You From Covid-19? It May...
The Most Important Voice In Artificial Intelligence: Frontline...
How to Start an Online Store
Amazon’s Small Business Empowerment Team Is Helping Entrepreneurs...
10 Ways For Entrepreneurs To Power Through Tough...
Home Social Media Rival Independent ‘Oversight Board’ Formed By Facebook’s Rivals
Social Media 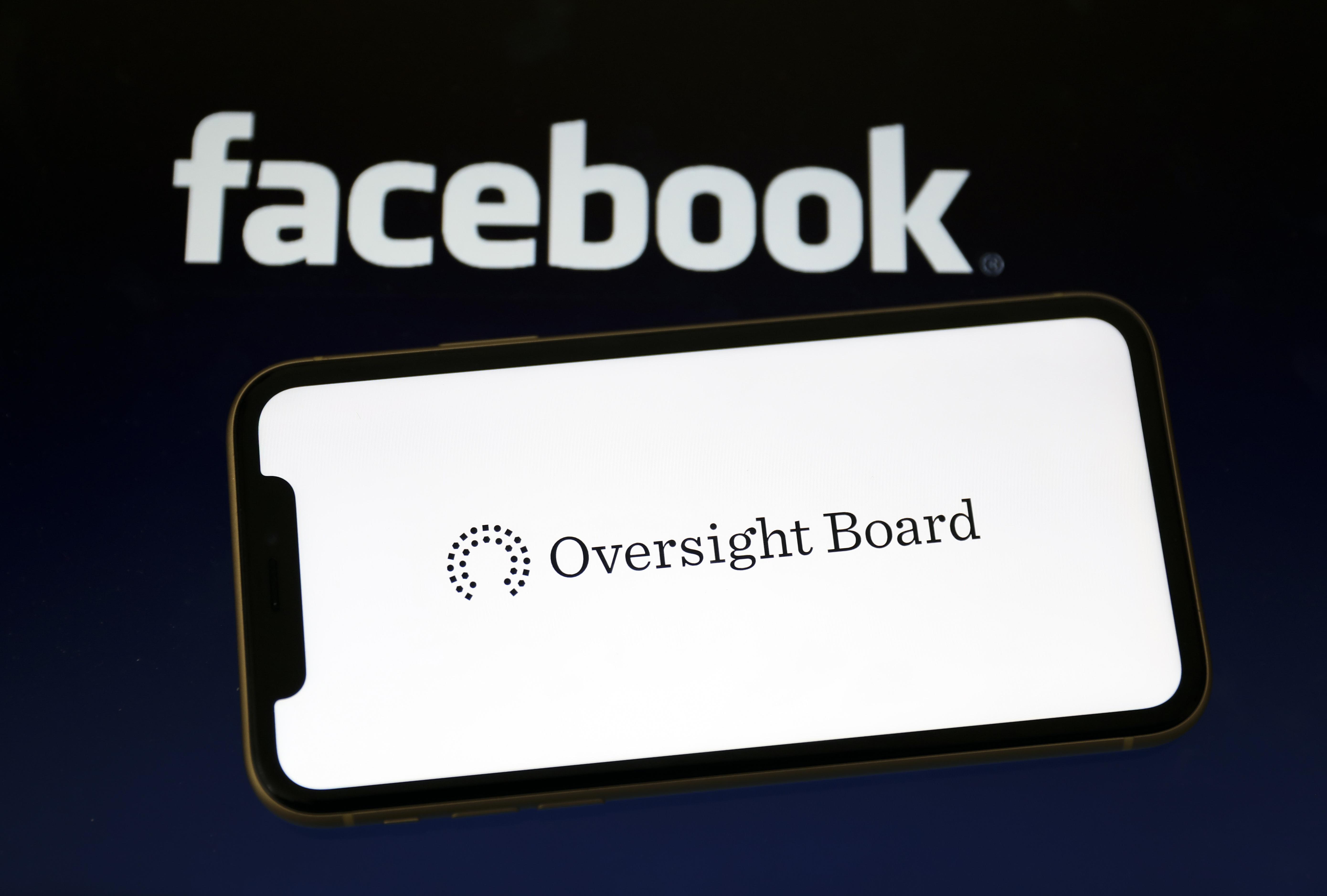 Facebook is taking too long to launch its Oversight Board, says the social network’s critics, who warn that Facebook is already being used to interfere with the U.S. election. A prominent group of such critics is launching its own version of an oversight board to rival the company’s, which they say will be less limited in scope and autonomy than Facebook’s oversight board, according to the Associated Press.

The critics launching the new board include author of Surveillance Capitalism Shoshana Zuboff, Filipino journalist Maria Ressa and early Facebook investor Roger McNamee. They are calling for “proper independent scrutiny” of the company, and want to draw attention to the lack thereof as the election nears. The group has no authority over Facebook.

The announcement Friday came just after Facebook announced a delay in its own Oversight Board. The board will have the power to review decisions made by the social media company. It will be a sort of Supreme Court, wherein board members can overturn decisions made by content moderators if those decisions don’t adhere to Facebook’s existing rules and policies. The company first announced the intent to form the Oversight Board in 2018, but has still yet to launch, announcing recently that it would begin operations in October ahead of the election. Critics say that this likely won’t allow enough time to arbitrate cases related to the election on time, as its rules allow for a 90-day window to decide on a case and for Facebook to act on a decision.

Carole Cadwalladr, Guardian journalist and Facebook critic, helped set up the group, stating that its goal is “to provide a platform to amplify the voices that need to be counterbalancing Facebook’s denials and disclaimers.” She noted that no one on Facebook’s Oversight Board has been overtly critical of the platform.

Ressa, CEO of the news site Rappler, was convicted of libel and sentenced to jail in June for her criticism of Philippine President Rodrigo Duterte. She’s an outspoken critic of Facebook and its potential to undermine press freedom and spread angry, hateful lies “faster than facts.”

In a statement Thursday, Facebook said it “ran a year-long global consultation to set up the Oversight Board as a long-lasting institution that will provide binding, independent oversight over some of our hardest content decisions.”

The members, the company said, were selected “for their deep experience in a diverse range of issues. This new effort is mostly longtime critics creating a new channel for existing criticisms.”

How to Detect and Improve Underperforming Content: A Guide to Optimization