Breaking
Top Stocks To Short Today As Markets Fall...
Branson Says Capitol Riots Stem From White Americans’...
Three New York-Based Sustainable Fine Jewelry Brands That...
This Week In Credit Card News: No-Interest Credit...
Thirteen Predictions For 2021 In Sustainability Private Equity...
How Too Much Optimism On Vaccines And The...
Nine Strategies To Make Your New Year’s Resolutions...
Paper-Free Isn’t Enough: The Keys To Sustainable Web...
The Era Of Multimedia Engagement
Is Twitter’s Stock Move Overdone?
Why Does The Chancellor Refuse To Help The...
‘WandaVision’ Episode 1 Recap And Review: A Crackerjack...
How To Move From An Office To A...
Managing Customer and Vendor Relationships: 4 Things to...
Prince Charles Wants Companies To Raise £7.3bn For...
$3 Million Martian ‘Drone With Claws’ Set For...
Home Business Robert Pattinson’s Batmobile Is A Retro Muscle-Car In ‘The Batman’
Business 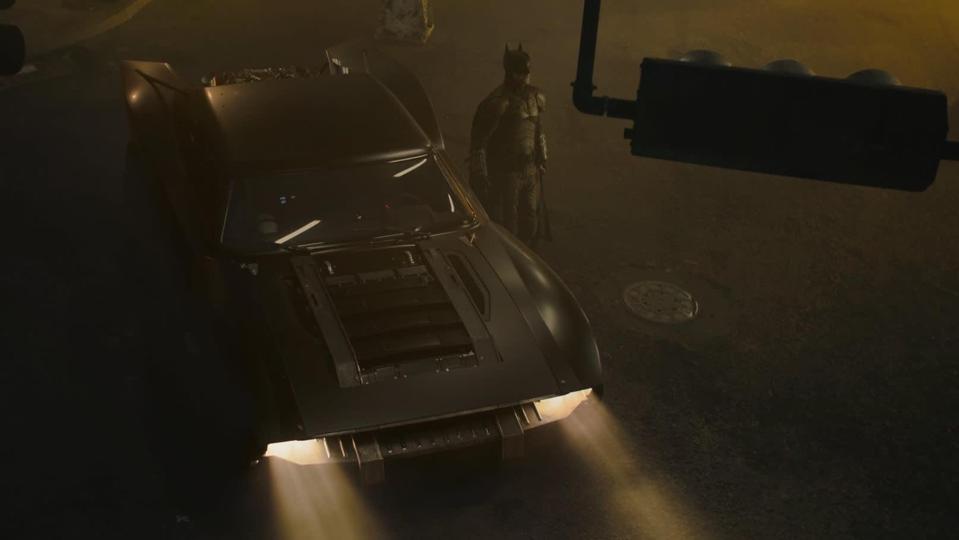 Robert Pattinson’s Batmobile is the coolest Batman ride so far.

The Batmobile for Robert Pattinson’s upcoming The Batman has been revealed by director Matt Reeves and it’s absolutely rad. Look at that thing! It’s basically like a Plymouth Barracuda and a truck had a baby. A bat baby.

In all seriousness, that’s the sexiest movie car I’ve seen since John Wick’s 1969 Ford Mustang Mach 1. There better not be any puppies in The Batman is all I’m saying.

It’s also one of the coolest Batmobiles I’ve seen, eschewing the sleek, gadgety and futuristic in favor of vintage cool.

Here’s the rear of the Batmobile: 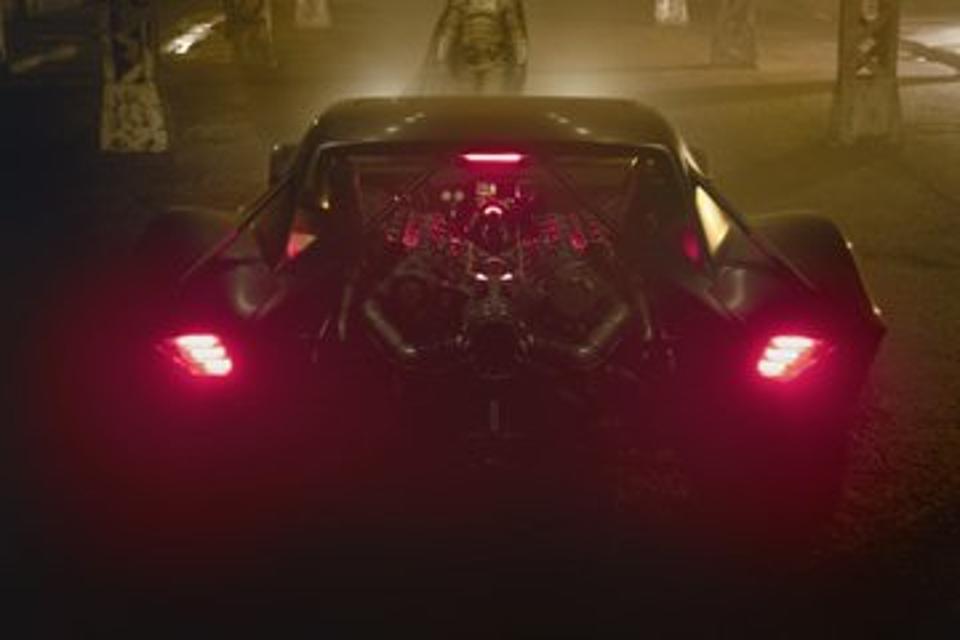 Just look at that engine. It just screams power. It almost looks like a skull-face glaring out the back. Very menacing. Very cool.

We get to see a little more of Pattinson’s Batsuit in these images as well. We’ve seen a teaser for the suit previously, which reminded my colleague Paul Tassi of the Arkham games. This Batmobile does not, and that’s a good thing. In fact, the Batmobile was my least favorite thing about Batman: Arkham Knight. Too many chase missions! Too much vehicular combat!

I’m not a huge car fanatic, so I’ll quote Jalopnik’s Andrew P. Collins who writes that “if we indulge our suspension of disbelief a little it looks, to me, like a 1970 Barracuda with a Ford Triton V10 mounted between the rear wheels.” That’s a pretty good summary of this Batmobile if you ask me.

I wonder what kind of toys it will have? In Christopher Nolan’s Dark Knight trilogy, Batman’s ride had plenty of bells and whistles, including a Bat-Cycle. I hope this one is more understated.

In fact, I really hope The Batman in general is a little more understated than previous Batman movies. So far, the aesthetic is great from what little we’ve seen. Hopefully the writing and direction follow suit. We shall see. 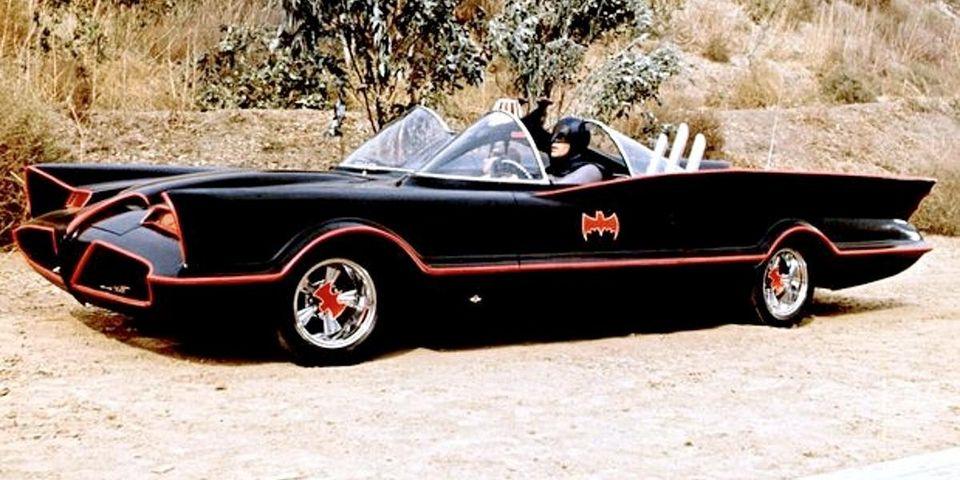 The Batman is currently slated for a June 25th, 2021 theatrical release. That’s a long ways off, unfortunately. But at least I have something to look forward to the week of my 40th birthday . . . .