Breaking
How to Build a Sales Forecast Model
The Unexpected Ways COVID-19 Has Forever Changed What...
Google Posts: Conversion Factor — Not Ranking Factor
How To Bring Your Branding To Life
Coinbase Cofounders And Investors Poised To Rake In...
How To Stay Top-of-Mind For Your Audience With...
Employers: Eight Red Flags You May Not Notice...
The benefits of videoing in the automotive industry
Ted Lasso, Other Apple TV+ Shows Arriving Soon...
How To Incorporate Click And Collect Into Your...
What Are Working Capital Loans and When Should...
The 10 Biggest Trends in Entrepreneurship to Look...
Clubhouse Has Grown 10X In Two Months. Here’s...
Here’s Why Tyson Foods Stock Looks Undervalued At...
How To Maintain Client Relationships During Long Projects
WhatsApp Is Pushing Ahead With Its Controversial Privacy...
Home Business Robinhood Raises $1 Billion In Emergency Funds As Platform Struggles With Reddit-Fuelled Trading Surge
BusinessSocial Media 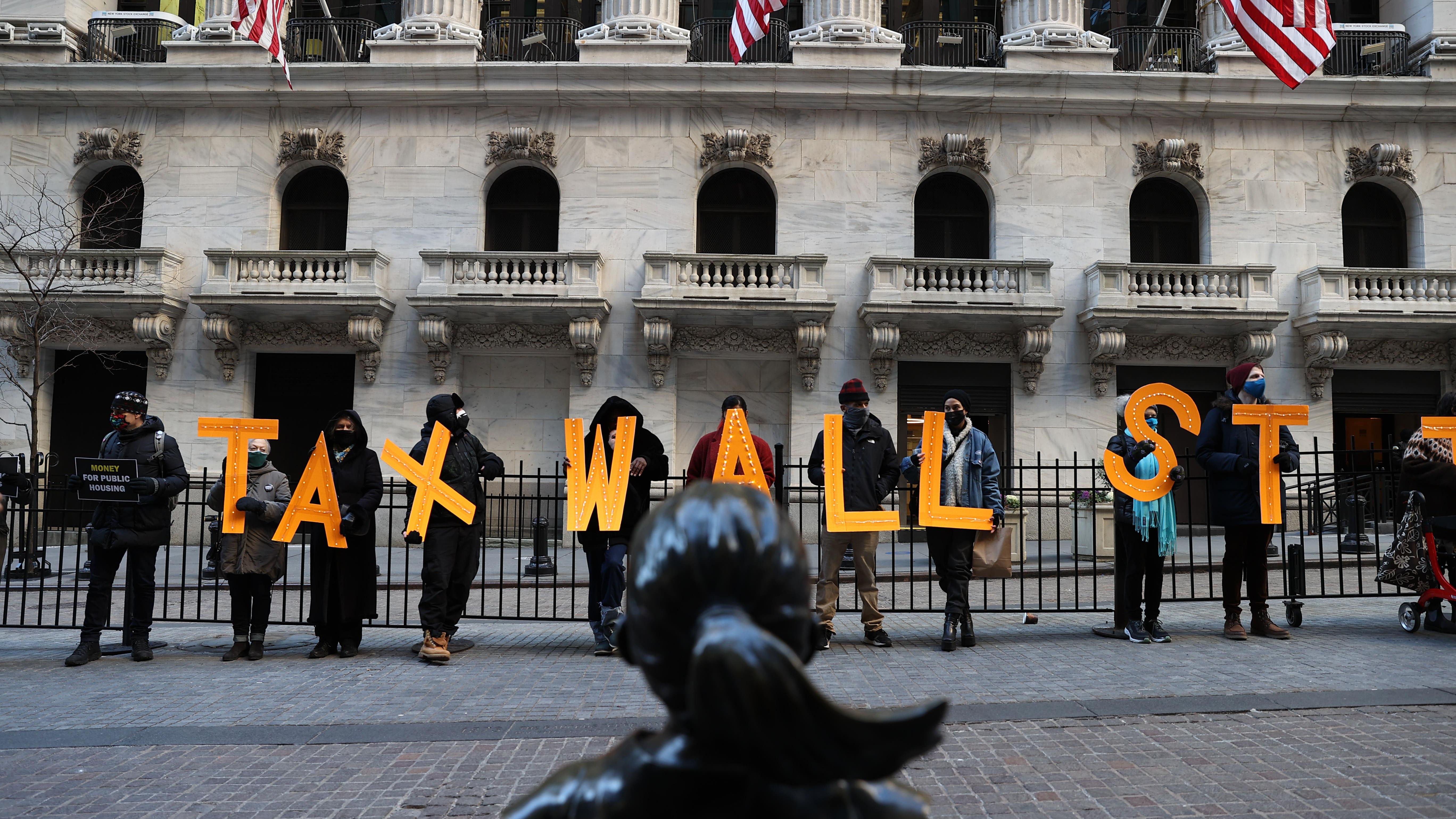 Popular trading platform Robinhood has raised $1 billion in emergency funds in order to cope with the extraordinarily high number of trades this week, the New York Times reported, as a Reddit-informed army of retail investors pour into heavily shorted stocks like GameStop, Blockbuster, AMC and BlackBerry.

The rapid cash infusion was needed for the company to avoid putting further restrictions on trading in place, two sources told the New York Times.

The brokerage raised $1 billion from existing investors, who the Times report will receive “additional equity in the company”, as well as several hundred million from bank credit lines.

“This is a strong sign of confidence from investors that will help us continue to further serve our customers,” a Robinhood spokesman told the Times.

It comes as the brokerage firm temporarily suspended purchases for some stocks Thursday in order to meet its “financial requirements, including SEC net capital obligations and clearinghouse deposits,” sparking outrage among users and rare bipartisan condemnation from U.S. lawmakers.

CEO Vlad Tenev defended the suspension, calling it the “correct” thing to do in order “to protect the firm and protect our customers” and denying rumors that it was because the company did not have enough cash on hand (he said it was a preemptive measure).

Robinhood is at the center of a movement designed to challenge Wall Street’s financial hegemony. Armies of retail investors, many informed by forums like Reddit’s r/WallStreetBets, have helped drive up the stock of struggling companies like GameStop, AMC, BlackBerry and even Blockbuster, spurring massive losses for the hedge funds who had shorted the stocks. The platform’s decision to suspend purchases of some meme stocks sparked almost universal outrage, with angry consumers tanking the app’s rating on online stores with a flurry of one star reviews and politicians vowing to investigate the decision.

Online traders have also piled into the one-time-joke cryptocurrency Dogecoin, which was inspired by a viral image of a Shiba Inu dog. Reddit forums have said “It’s Doge Time” in a bid to make it the crypto GameStop. Its value has soared over 500% in a 24 hour period.

Robinhood CEO: We Made The ‘Correct’ Decision In Restricting GameStop Trades (Forbes)

Robinhood, in Need of Cash, Raises $1 Billion From Its Investors (NYT)

How to Create a LinkedIn Newsletter (and Why...