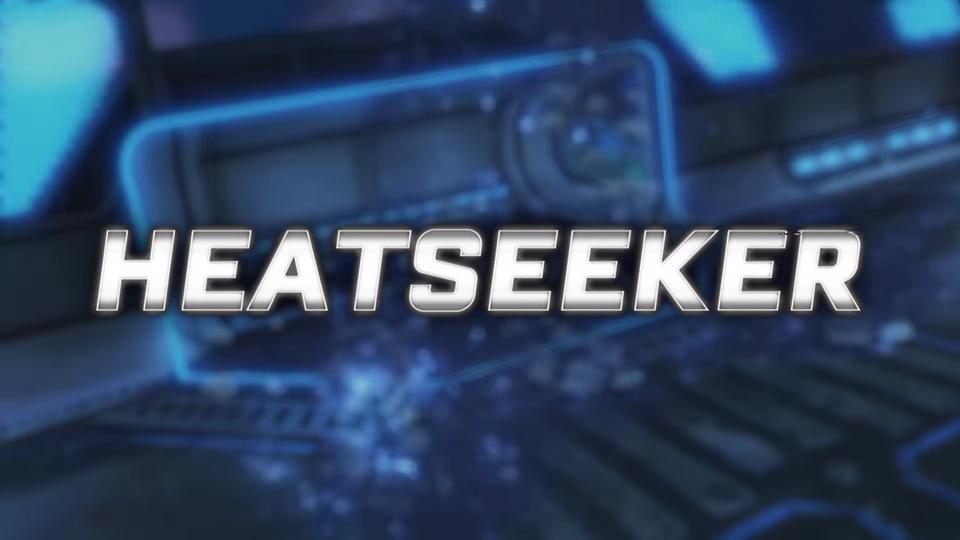 Rocket League’s Heatseeker Mode blasts into the game on April 16.

Rocket League developer Psyonix has announced that an exciting new game mode will be temporarily added to the game, starting Thursday, April 16 until Monday, April 20.

Heatseeker Mode promises to test players’ reflexes and defensive abilities. Every time you hit the ball, it will pick up speed and turn mid-air towards your opponent’s goal like a guided missile. From the looks of the trailer, the added speed is nothing to mess with—the ball can be seen streaking across the arena with blazing speed and a nasty bend that’s sure to make even the most steadfast defenders nervous.

Watching the ball bolt across the arena like a neon asteroid is the easiest way to understand what Heatseeker is all about, so check out the stylish trailer below.

If the chance to bat away supersonic shots isn’t enough to get you to play Heatseeker, players who play Rocket League from the April 16-20 will receive the limited-time Hypnoteks player banner.

My initial thought is that this game mode places a big emphasis on defense, as players only need to hit the ball once for it to change direction and begin darting towards their opponent’s goal on its own. The insane speeds and goal-seeking nature of the ball also suggests that attackers may not have very much control over their shots, but I imagine that a down-field teammate could make a last-second touch on the ball to make the shot even harder to save. It will be a ton of fun to see how the game mode plays out once it goes live.

Heatseeker looks like a blast, and I’m a little surprised that it will only be live for less than a week. Rocket League players have long been asking for more gameplay updates, as the only new content we regularly receive are more cosmetics to unlock. Extra Modes are a great distraction from the Ranked Playlist grind, and they’re especially fun to play with friends who are at a lower skill level than you. I haven’t heard a great theory as to why new modes are only temporary, especially when Spike Rush is a favorite among players whenever it returns. Nevertheless, I’m excited to give Heatseeker a try, and I can’t wait to see what incredible highlight plays the new game mode produces.

For more information, check out the official announcement.