Breaking
How To Use HTML, CSS And Javascript To...
2020 Forbes CIO Virtual Series—Episode 1: Collaboration, Innovation...
Top Advisor Spotlight: Shannon Eusey, Beacon Pointe Advisors
Luxury Customer Experience Insights: Audi Shares The Scoop
7 ways to promote your small business
13 Expert-Recommended Tricks For Accelerating Your Online Growth
For Small Business Survival, PPP Loan Forgiveness Must...
The Tricky Decisions For Snowbirds This Year
New Research Finds Loneliness Could Be A Risk...
Flight Attendant Starts Successful Business Amid COVID-19
Why You Should Fire 90% Of Your Clients...
A Startup Addresses ‘The Missing Link’: Learning Co-Parenting...
15 Smart Ways To Get More Mileage Out...
14 Smart Ways To Leverage Machine Learning For...
Three Lessons The Life Insurance Industry Learned During...
Why Convenience Is Essential
Home Technology ‘Rocket League’ To Crown Regional Champions This Weekend – Here’s What You Need To Know
Technology 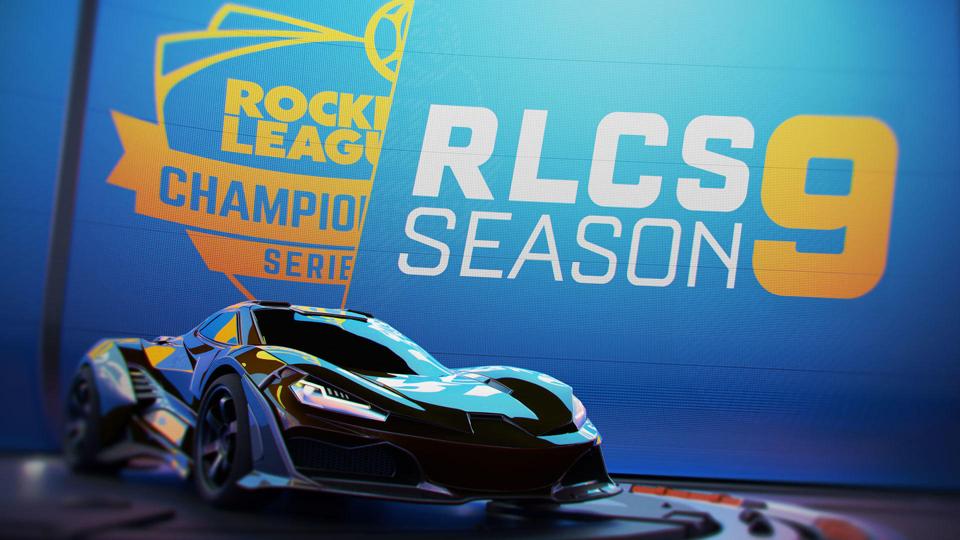 The Rocket League Championship Series Season 9 comes to a close this weekend with the Regional … [+] Championship tournaments.

Nobody expected this season of the Rocket League Championship Series to end like this. After the World Championship event was cancelled due to coronavirus concerns, Psyonix announced that they would not be crowning a Season 9 World Champion.

So with the season on the line, the top six teams from North America and Europe will be competing in their respective Regional Championships for bragging rights and their share of the tournament’s weighty prize pool.

The North America Regional Tournament will kick off at 2:30 PM (EST) on Saturday, March 28 at Twitch.tv/RocketLeague.  The initial bracket for North America can be seen in the tweet below from Rocket League Esports.

After eight weeks of league play, Spacestation Gaming stands on top of the table with a record of 8 wins and 1 loss, earning them a bye directly into the semifinals. SSG squad members Axb, Sypical, and Arsenal will be looking to cap off their season with a championship win that will cement the team as the dominating force in North America.

Also riding a bye into the semifinals will be G2 Esports. G2 seemingly imploded last season—they finished dead last in RLCS 8 before avoiding relegation in the Rival Series Promotion Tournament. This season, G2 blasted their way back into the top of the RLCS by starting the season 5-0 and only dropping four games in the process. Unfortunately for G2, their momentum slowed and they finished their season at 6-3 along with Soniqs and NRG. The Rocket League veterans stole second place with a games-won tie-breaker, and will be looking to recapture their early momentum through the tournament.

Similarly, Cloud9 narrowly avoided relegation through the Rival Series Promotion Tournament, but had a much harder time bouncing back from their fumbled season. The Season 6 World Champions started 1-4 before winning out the rest of their season to finish 5-4 and make the tournament. Will the World Champion roster continue their momentum into the playoffs? Or will the squad’s hot streak cool off when they need it most?

Finally, if you’re looking for an underdog to root for, look no further than the Susquehanna Soniqs. The former Afterthought roster was signed by Soniqs just before the start of Season 9, and they’ve been on a tear ever since. The team exceeded all expectations by finishing third in the league and were the only squad to beat Spacestation Gaming all season long. This team continues to shock the Rocket League world, and is certainly looking to prove themselves in the playoffs.

The competition is just as competitive across the Atlantic Ocean. The European Champion will be decided on Sunday, March 29 beginning at 11:30 AM (EST). The bracket for Europe can be seen below.

Renault Vitality stand on top of the table at 8-1, with their only loss coming from a truly bewildering series against Team Singularity. Many questioned how the team would perform after Scrub Killa departed for Mousesports, but the Vitality players dominated league play enough to earn both first and second place in the Golden Striker and Clutch Playmaker awards. Fairy Peak even set a new record for number of goals in a game, netting eight goals against Veloce.

Finally, Rocket League esports fans have all been wondering how Mousesports will finish their season. Many wrote them off after Scrub Killa unexpectedly left the team with just two matches to go. Instead, team substitute Arju stepped up and helped his squad finish the season with two wins. With this momentum on their side, many are wondering how Mousesports will fare in the playoffs, and if Arju can help his team exceed continue to expectations.

The Rocket League Championship Series Season 9 started off with technical difficulties and ended with a cancelled World Championship. With so much in the world in disarray, only one thing is for sure: this is going to be one incredible weekend for Rocket League fans.