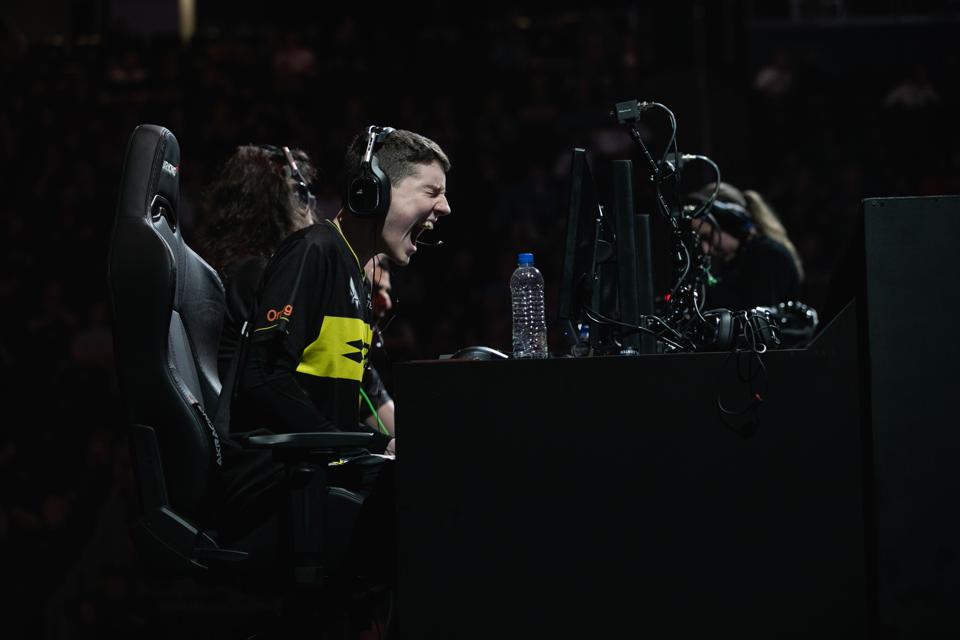 With many traditional sports league cancelled or postponed due to the global COVID-19 outbreak, it was only a matter of time until the rest of the world discovered what we already knew: esports are awesome.

Sports fans are desperate for something to scratch their competitive itch through these times, and there’s only so much that game reruns and Twitter-based March Madness simulations can do. That’s why ESPN has organized their own Esports Day, which will air live on ESPN 2 on April 5.

Viewers will be treated to 12 hours of esports action beginning at Noon (ET) featuring Madden, Formula 1, NBA 2K, Rocket League, and an Apex Legends tournament that will feature “athletes, celebrities, and streamers.”

Each of the included games have some obvious tie-in into ESPN’s regular sports programming, with the network choosing esports titles analogous to traditional sports in addition to the Apex Legends tournament full of sports celebrities. Except for Rocket League, that is.

Rocket League is unique among the events chosen for ESPN’s Esports Day. It’s not a video game version of a real sport, and it isn’t chock-full of celebrities to help keep the audience’s attention. Yes, it’s essentially “car soccer” at its most basic, but ESPN would simply air FIFA esports if they were looking for a soccer stand-in. Instead, the game’s sheer excitement and accessibility to mainstream audiences are what make it an excellent choice to show to fans of traditional sports.

The day’s Rocket League block is set to blast off at 4:30 PM, and will showcase the Rocket League Championship Series Season 8 World Championship match between NRG Esports and Renault Vitality. The rival teams’ Grand Finals series was an instant classic for Rocket League fans and the energy radiating from this competition will surely captivate new viewers as well.

The Rocket League Esports team has always put an emphasis on production quality and their efforts, along with excellent match commentary, are what allows the match to be rebroadcast on ESPN for a much broader audience. Fans of traditional sports are itching for competition, and the top-tier production quality of Rocket League will help new viewers shake the notion that “esports are for nerds,” and instead tune into something that looks and sounds like it could be a real sports broadcast.

You can read more about ESPN’s Esports Day here.

Pandemic Is Rewriting The Playbook For Off-Campus Student Housing

There Is No Console War Because Xbox Moved...

Eager For The Results Of The Nevada Caucus?...