Breaking
Why You Should Stop Using Your Facebook Messenger...
IRS Collections Appears To Be Broken
Google Search Rival DuckDuckGo Exceeds 100 Million Daily...
Intel: Poised For A Comeback?
Ignore These 4 Funds And You’ll Miss An...
5 Reasons Customer Service Employees Become Negative And...
Call Of Duty’s Dominance In The Gaming Industry...
How This Teen Yoga Instructor Became An Entrepreneur,...
7 Ways Pain-Free Ways Save $360 Per Month
Jeff Bezos Once Again The World’s Richest Person...
As The Bitcoin Price Whipsaws, These Radical New...
HHS Secretary Alex Azar Submits ‘Resignation Letter,’ Effective...
Tapping Into Health To Excel In Business
Weekend Favs January 16
Over 11,000 Ice Cream Cartons Recalled Due To...
My Top Ten Concerns About The 2021 Tax...
Home Business Rush Limbaugh And Charlamagne Debated Privilege And Race — But They Agreed On Something Important
Business

On Monday morning, amidst the violent protests sweeping the nation, two of the biggest stars in talk radio sat down for a conversation about Floyd and the serious matter of race in America. And in doing so, they may have just set an example for all of us to follow.

Charlamagne Tha God, Angela Yee, and DJ Envy, the hosts of the popular NYC based national radio show The Breakfast Club, hosted conservative radio host Rush Limbaugh during their Monday morning broadcast. The progressive hosts and their lighting rod conservative guest — who simultaneously broadcast the interview on his nationally syndicated broadcast — were unlikely candidates to be on each other’s shows. But in a moment where nothing is as it seems, the radio conversation was as hopeful as it was informative.

“For almost 10 years, we have been the voice of our community working to push our culture forward,” DJ Envy said to listeners at the start of the interview. “We’ve always had diverse guests and are open to the tough conversations. In that spirit, today we’re having a candid conversation with fellow broadcaster Rush Limbaugh. Why are we having this conversation with someone whose historical viewpoints differ so significantly from ours and who we represent? Because a dialogue has to happen beyond who we know and who we talk to every morning.”

During the conversation, Limbaugh, who has been outspoken about the death of George Floyd at the hands of four Minneapolis police officers, did not hesitate to speak forcefully about the killing of the unarmed black man. “The George Floyd story is being lost,” Limbaugh said. 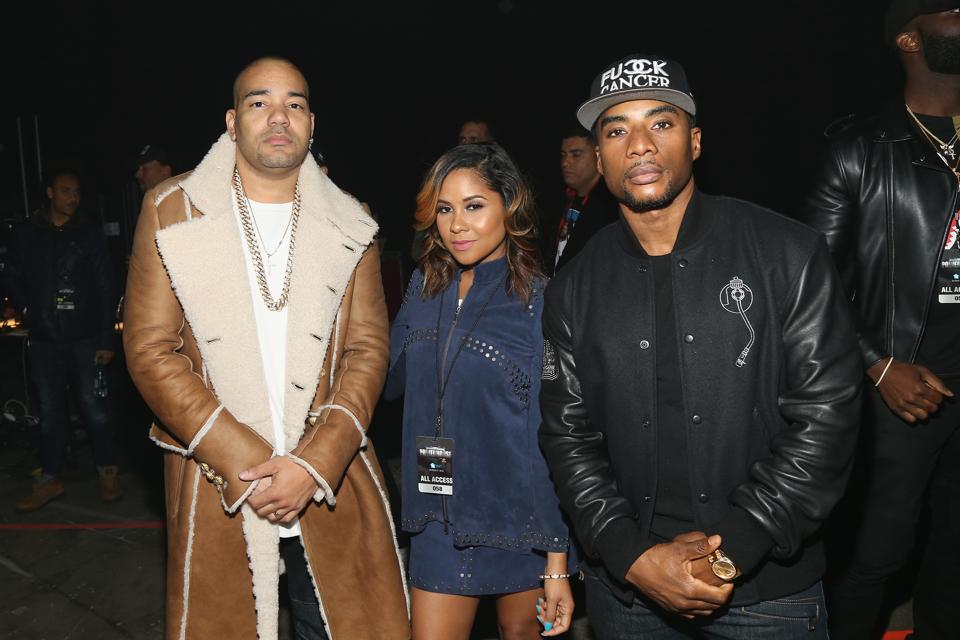 “It sickens me what happened to him. Legitimate, national outrage about a policeman’s criminal brutality has been hijacked – and I don’t want to forget about George Floyd. What happened to George Floyd sickened me and I wanted to reach out to you and tell you all this.” Limbaugh said. “I want to make sure you have no doubt and I’m not the only American who feels this way – the senselessness of it. You know, we’re only given one life… but George Floyd had his taken away from him. He didn’t lose it. He had it taken away from him.”

Both Limbaugh and the Breakfast Club crew found areas of agreement, particularly about the actions of former Minneapolis police officer Derek Chauvin, who has been arrested and accused of the third-degree murder of Floyd.

“There shouldn’t be legalized murder… George Floyd, by everything I’ve been able to tell, was a good guy,” Limbaugh said. “I think that cop should be charged with first-degree murder.” 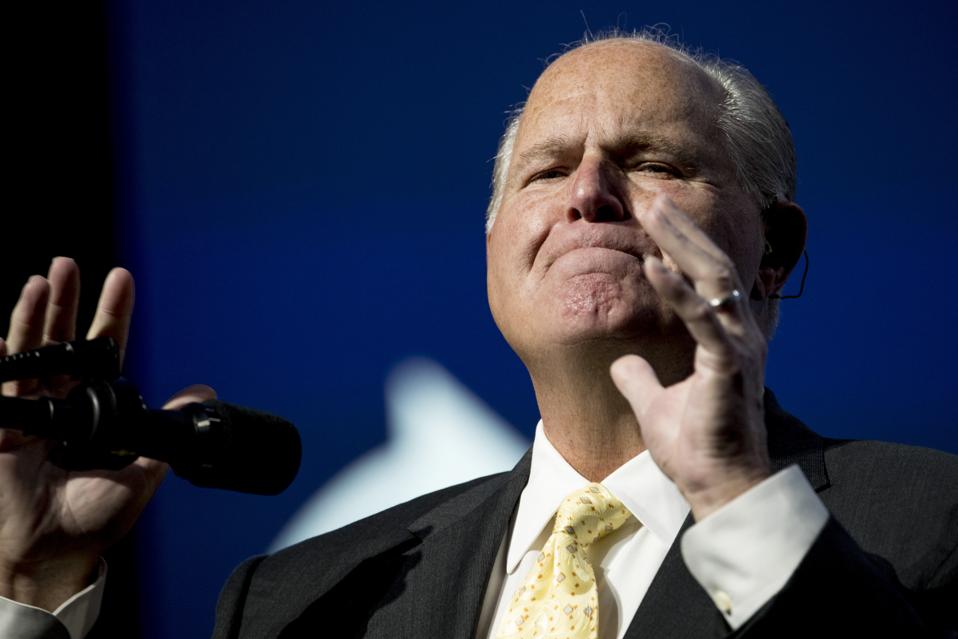 In response to a question from Charlamagne Da God about why Limbaugh felt so passionate about this particular incident, Limbaugh said “I’m not tolerant with any of them but I’m fed up with it, Charlamagne.” He continued: “To me, and I know you’re going to disagree with me on this, this is not America.” After Charlagmane pushed back saying it’s “definitely America,” Limbaugh replied, “[b]ut it’s not what it could be.”

“But for who though, Rush?” Charlagmane responded. “I think it’s easy for you to say because you’re a white male and that comes with a different level of privilege.” He continued: “And I do think America does work, but it works for the people who it’s designed to work for. Doesn’t work for everybody else the way it works for you.”

In a nation where conversations about police violence and systemic racism have long been avoided or exploited, it was a welcome moment to see strong voices from across the political spectrum have an open and honest conversation, especially on air. And at a moment when racial tensions are being stoked by political figures who seem more set on seeding division than sowing hope, Monday morning’s broadcast was a glimmer of hope in an otherwise dark set of days.

Make no mistake — just because Rush Limbaugh and The Breakfast Club found common ground on the pain of the George Floyd murder doesn’t mean that they agree on all of the solutions. Nor does it mean that anyone is due praise simply by acknowledging what is so obvious – America has a sickening problem with race. But what the conversation Limbaugh and The Breakfast Club tells us is that difficult conversations about race are possible, even with people you often deeply disagree with.

When they started the show, Charlagmane alluded to this fact: “Today, Rush’s listeners will hear us probably for the first time ever. What we are witnessing in our nation right now is not normal and it compels our attention to understand every side and look for ways to bring this country together and stop the senseless killing of our people,” Charlamagne said. “So we will start with a conversation that we think might be the first step.”

Indeed, if Rush Limbaugh and Charlamagne Tha God can find themselves taking that first step by having a conversation about race, and even finding some common ground on the topic, then we all can start having that kind of conversation too, regardless of where we are on the political spectrum…

Or on the radio dial.

BTS’s ‘Map Of The Soul: 7’ Is Tied As The Fifth-Longest-Charting Korean Album In U.S. History