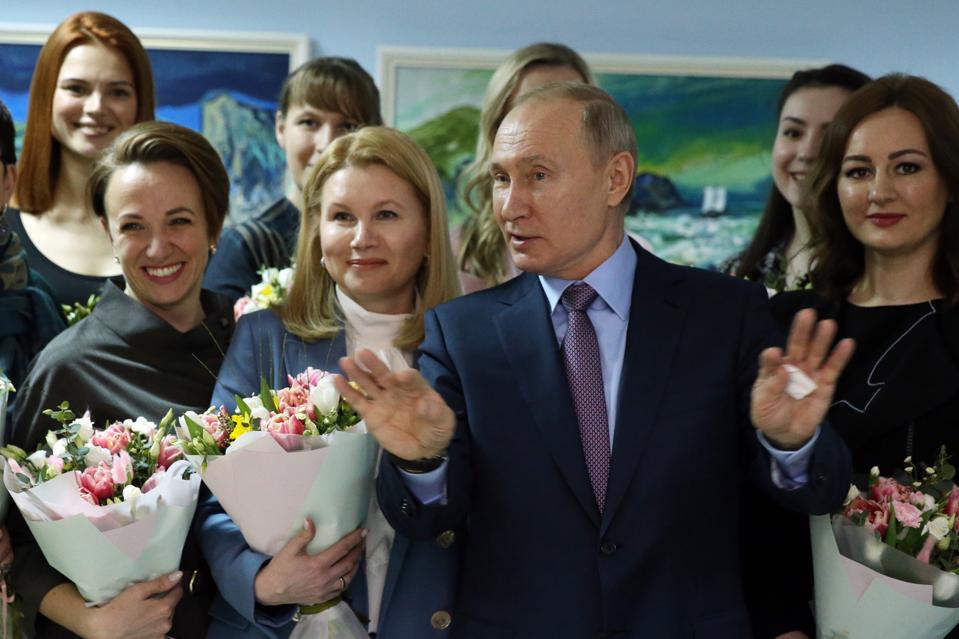 Vladimir Putin meets with women at a parachute manufacturing facility on March 6, 2020 as part of a … [+] one-day visit congratulate a group of women ahead of International Women Day on Sunday. (Photo by Mikhail Svetlov/Getty Images)

Russia is seen losing between $100 million and $150 million per day thanks to a failed agreement to cut production with OPEC, the billionaire co-owner of Lukoil, Leonid Fedun, forecast this weekend.

The deal with OPEC fell apart because the Russian government did not want to cut oil and gas production, arguably the lifeblood of its economy.

Saudi Arabia insisted on reducing production. The current pact on production restrictions will expire on April 1, after which OPEC members may begin to increase production.

Brent crude prices fell by more than 7% on Friday, dropping to the lowest level since June 2017 thanks to the double-whammy of the coronavirus economic fall-out, and a failed OPEC deal. 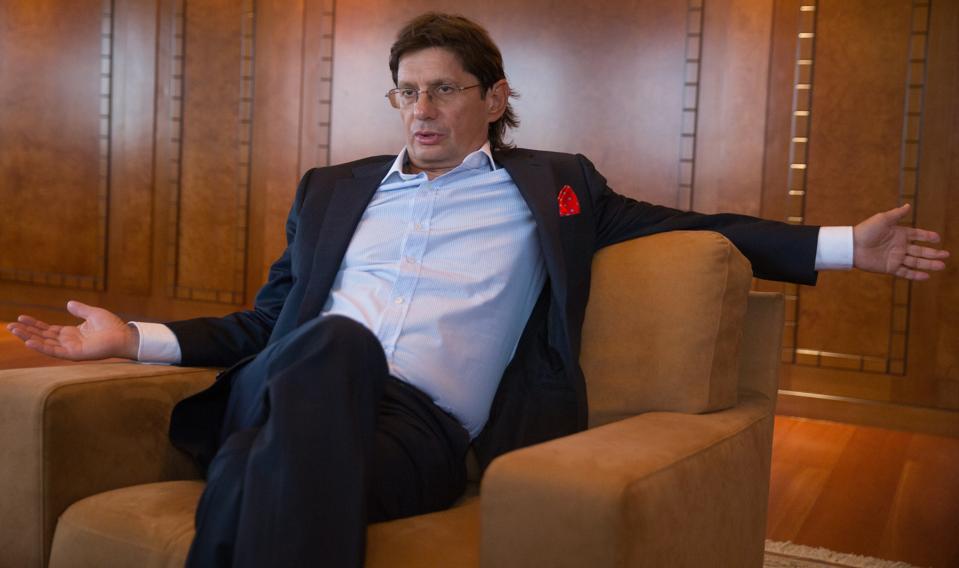 “This is a very unexpected and irrational decision to put it mildly,” Russian media quoted Fedun saying on Friday.

He thinks oil prices will fall to $40. Russian exports up to five million barrels per day.

No one but the Russian government knows exactly why they refused to extend the production agreement. According to Fedun, if Lukoil produced 3% more oil it would not compensate for future losses caused by falling prices.

Meanwhile, demand is in decline as Europe braces for a coronavirus impact.

Last year’s OPEC deal with the Russians to reduce oil output by 1.7 million barrels per day remains in effect until March 31.

For the last 12 months, foreign and domestic investors have liked Russian oil and gas companies because of their large dividend yields. But a lot of that yield is being wiped out by losses in share value.

Lukoil, which pays a 6.2% dividend yield at the moment, is watching its stock price fall 20% this year.

Novatek, Russia’s largest independent natural gas producer, is down 31%. Gazprom is even worse, down by nearly 35% since January 1.

On another note, oil futures are already getting clobbered out of the gate with Brent crude trading around 20% lower thanks to the failed OPEC deal and the onslaught of coronavirus running through Europe.