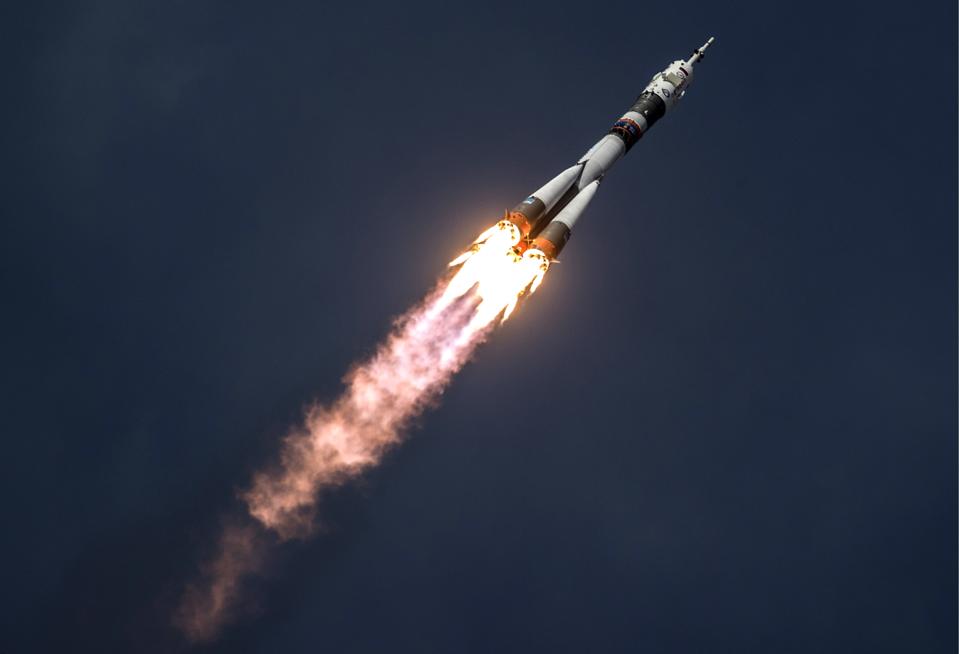 It looked a bit like a bright comet streaking towards the horizon over Australia, but orbit watchers say it was actually the third stage of a Russian Soyuz rocket re-entering the atmosphere.

Numerous eyewitnesses caught the show in the skies over Victoria and southeast Australia Friday evening. The fiery bit of space junk blazed a distinct and wide path across the sky, a display that was far more defined and prolonged than your typical meteoroid burning up as a fleeting fireball overhead.

Amateur astronomer and satellite tracker Marco Langbroek identified the immolating object as part of the Soyuz that launched a Russian EKS early warning satellite earlier in the day.

There were no reports of any part of the rocket impacting the ground, but the sight does harken back to the legendary crash of part of the Skylab space station in rural Australia. Local authorities jokingly sent NASA a citation for littering.

Harvard astronomer Jonathan McDowell, who also keeps a close eye on orbital traffic, said the rocket’s fall was not an uncontrolled re-entry like the Chinese rocket that made a stir earlier this month.

McDowell says the third stage was basically aimed at the ocean just south of Tasmania. What many Australians saw was the rocket cruising to its final resting place at the bottom of the sea.

Streaming Wars Continue: Here’s How Much Netflix, Amazon, Disney+ And Their Rivals Are Spending On New Content