Breaking
5 TikTok Growth Hacks You Need To Know
Zynga Stock Looks Attractive At $9
How Russian Thieves Use Dark Web To Get...
France Off Travel Corridors And FCO Exempt List
Ask Ethan: Why Are The Moon And Sun...
When To See The Moon And The Planets...
IRS-CI Involved In Largest-Ever Seizure Of Terrorist Organizations’...
The Check Really Is In The Mail. After...
Epic Games Vs Apple: Why You Won’t Be...
Senator Kamala Harris Proposed A Bold Tax Credit...
Deal Terms To Reduce The Risk When Buying...
Multiple Sclerosis Drug Shows Promise For HIV Prevention...
The Neglected Piece Of Retirement Planning
It’s No Longer A Viable Option For Capitalism...
Virtual Credit Cards: An Extra Layer Of Protection...
Lessons From The Rainforest: Human Health Leads To...
Home Finance Russia’s New Prime Minister Wants Cryptocurrency To Be Taxed
Finance 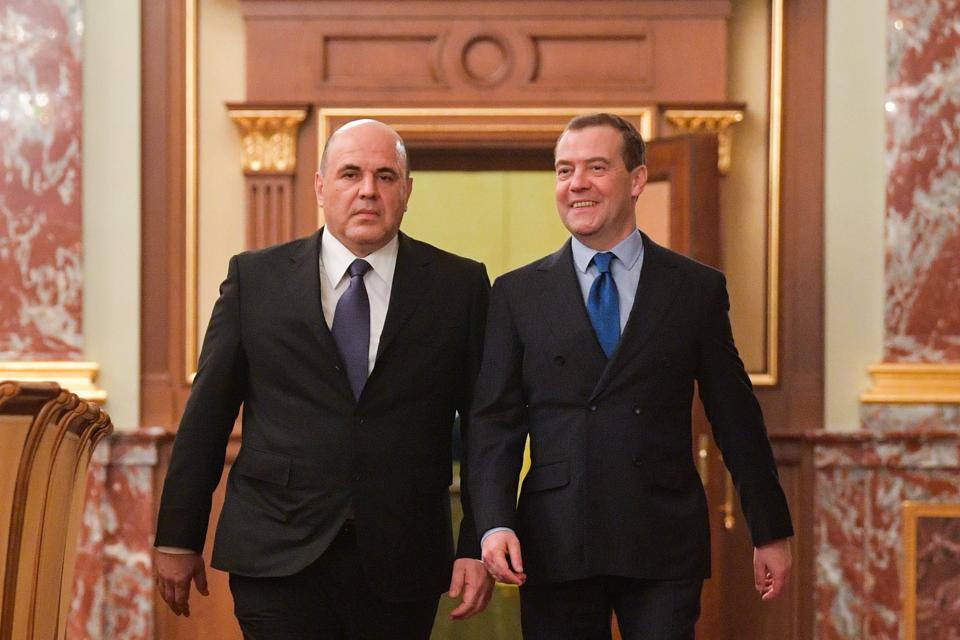 Mishustin was the director of the Russian version of the Internal Revenue Service. One of his most noted achievements was to stop fraud in VAT tax refunds, and reduce red tape so companies are not being audited all the time. He is known as being tough on tax fraud, which is not easy in Russia, considering its wealthiest have been hiding money in Cyprus, the Caymans, and elsewhere since the fall of the Soviet Union when they first took money out in droves.

Mishustin wants all operations with cryptocurrency to be taxed.

“I am convinced that it is necessary to tax such operations, and to correctly assess any economic consequences of using cryptocurrencies,” Mishustin told the RBC TV news network on January 16, 24 hours after Putin replaced his long-term partner, Prime Minister Dmitry Medvedev, in a huge cabinet reshuffle.

Earlier in the week, Anatoly Aksakov, the chairman of the State Duma Committee on Financial Markets, said the Russian parliament is “99% likely” to adopt a new law on crypto this spring. This will allow all companies to reconsider selling any goods and services on the blockchain, including those that operate outside the country, Aksakov said.

Russia was once a hotbed of cryptocurrency fraud. It was especially known for the “pump and dump” of new cryptocurrencies being issued almost daily out of Russia and Asia in the 2017-18 initial coin offering boom.

“I think the arrival of new Prime Minister Mikhail Mishustin increases the likelihood of Russia putting further protections in place for crypto (investors) and enterprises. What they do now is critical,” says Anti Danilevski, founder of the Kick Ecosystem and the KickEx cryptocurrency exchange.

For the majority of businesses, anonymity is not necessary and can get some into trouble with regulators. Without proper regulation and oversight, fraudsters, tax evaders and money launders thrive in crypto, especially in Russia where this type of activity is already high. Crypto transactions are anonymous, with nothing but numbers and letter codes showing money flowing from one code to another, without location or account holder’s name.

Danilevski thinks taxation makes crypto more legitimate for legitimate businesses, but it might scare away the die-hard, true believers who are of the mind that real crypto should never involve governments. Real crypto, to them, is anti-government.

Russia adopted a crowdfunding law recently, but there is still no law giving legal status to cryptocurrencies. 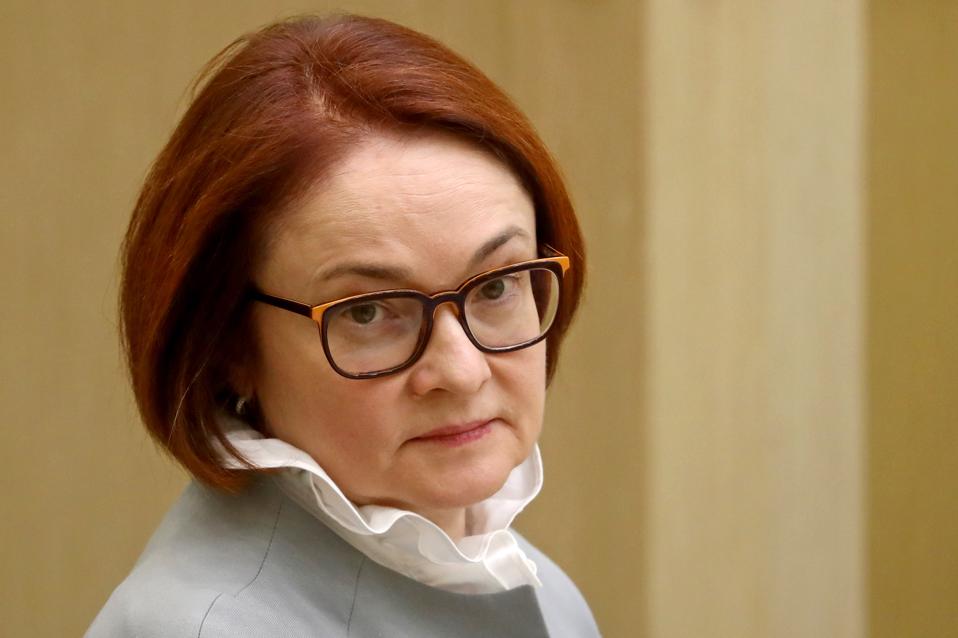 Russian Central Bank Governor Elvira Nabiullina: testing stable-coins, but not sure this is going to … [+] work. (Photo by Stanislav Krasilnikov\TASS via Getty Images)

Last month, Russia’s Central Bank governor Elvira Nabiullina said the bank was looking at whether or not it could support so-called “stable coins” issued by the bank or by individual companies. Stable coins are crypto currencies pegged to a fiat currency, eliminating all of the volatility of crypto and potentially limiting the need for middleman operators, such as credit card payment systems that charge fees for users.

“We are testing stablecoins in our regulatory ‘sandbox,” she said on December 25. “Companies that want to issue tokens secured by some real assets…are in the sandbox to see how this can work, but we do not (know how) they will function as a means of payment or become a money substitute, she reportedly said, adding that the central bank was also considering the possibility of issuing a digital ruble for blockchain payments.

Mishustin was one of the government’s leaders looking into the creation of a digital ruble back in November 2018. He has said that the emergence of alternative payment systems to the ruble, and other global fiat currencies issued by governments, should be prevented. Think Facebook Libra for example. Bitcoin is not legal tender in Russia, and the new government there has no intention of ever making it so.

For Mishustin, if money is to become real legal tender it needs to be backed by something. In the olden days of the gold standard, it was backed by gold. Today it’s backed by the credit worthiness of the government issuer. While he recognizes crypto as a financial instrument, he does not think it is ready for the big time because its issuer has no backing.

He has a different view on blockchain technologies, in general.

“These digital platforms offer a new efficiency, but this is a threat to entire sectors of the economy,” the new Prime Minister told RBC. “Airbnb is great, but it is a threat to hotels. What will happen to the automotive market due to the emergence of platforms and unmanned vehicles, for instance…nobody knows.”

Russian software engineers and entrepreneurs have been behind some of the biggest, most well known tech companies linked to the crypto market. Messaging app Telegram is one. It was supposed to launch its own coin a couple of years ago, but that project seems to have fizzled out along with the ICO market.

Mishustin is not expected to be a tech Luddite. The more Russia pressures tech entrepreneurs, the more likely they are to leave the country and work in Silicon Valley, Canada, or throughout Europe.

The digital economy is forecast to be one of Russia’s top development priorities, but so far only big companies have taken on initiatives to digitize and entrepreneurs struggle in a still-nascent venture capital system, short of funding for new projects.

Even if Mishustin is totally anti-Bitcoin at the moment, Russia’s official view on cryptocurrencies is unlikely to have long lasting impacts on prices because Russia is not a huge holder.

Beyond Meat Is The Biggest Beneficiary In The Growing Plant-Based Meat Market: Study