Home Finance Sadness At The Strip Mall: A Look Back At A Few Retail Transitions From 2019
Finance

Sadness At The Strip Mall: A Look Back At A Few Retail Transitions From 2019 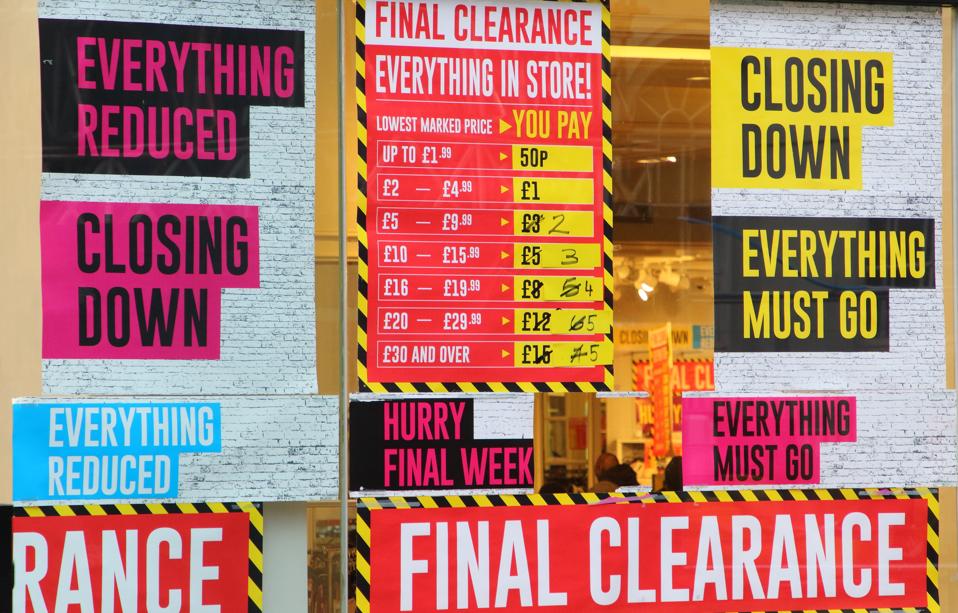 LONDON, UNITED KINGDOM – 2019/12/21: Another store has final clearance and closing sale signs up as … [+] many stores in London premier shopping district on Oxford Street and have already started heavy discounting and sales which usually dont begin till Boxing Day. (Photo by Keith Mayhew/SOPA Images/LightRocket via Getty Images)

Well folks, 2019 is winding down. As we close out this year (and this decade) there are a few stories that have shaped retail and set the overall tone and narrative concerning the space. Sadly, much of that narrative and tone includes the ever-increasing news of shops shuttering and bricks-and-mortar suffering under new shopper demands and trends. In the suburbs where I often drive, nothing is sadder than passing by the shell of a former bright retail space with its lights on out front and nothing going on inside.

Here are four highlights from the strip mall: 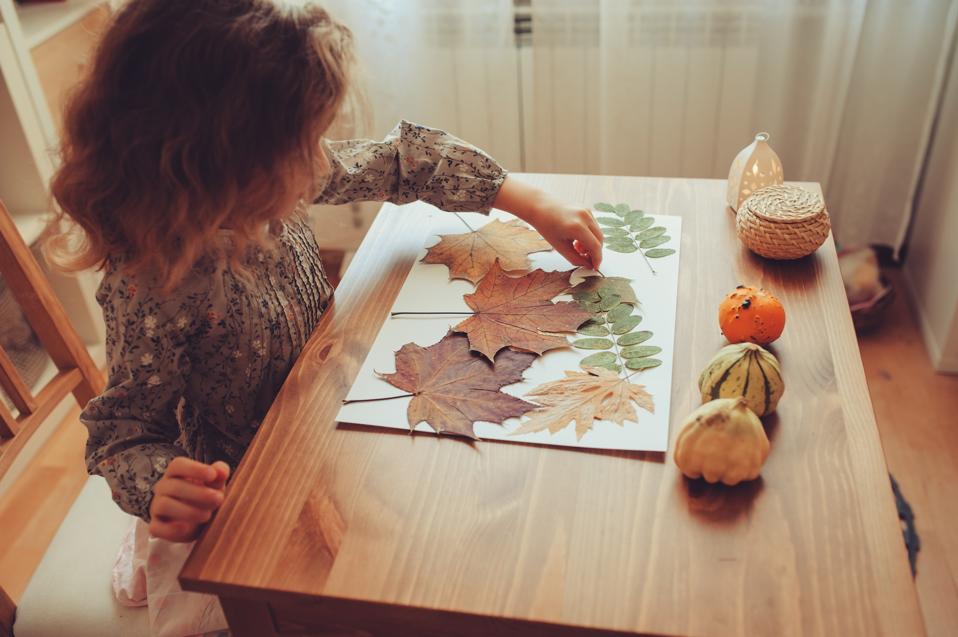 We may live in a Pinterest loving world, but even that couldn’t bolster A.C. Moore, a  destination for arts and crafts enthusiasts. The mostly east coast based shop enjoyed 34 years as a retailer to DIYers and crafters alike. In November, Nicole Crafts, the parent company to A.C. Moore, announced the closure of all 145 of its stores. “Unfortunately, given the headwinds facing many retailers in today’s environment, it made it very difficult for us to operate and compete on a National level,” said A.C. Moore CEO Anthony Piperno, in a press release. A.C. Moore also said that 40 of its stores would be acquired by Michael’s, its former rival arts and crafts store. 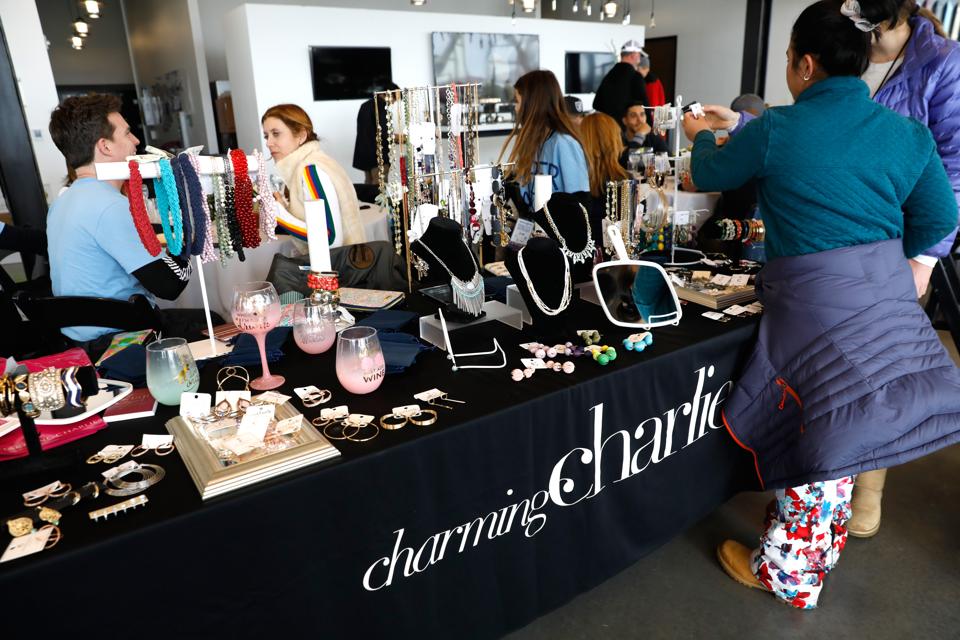 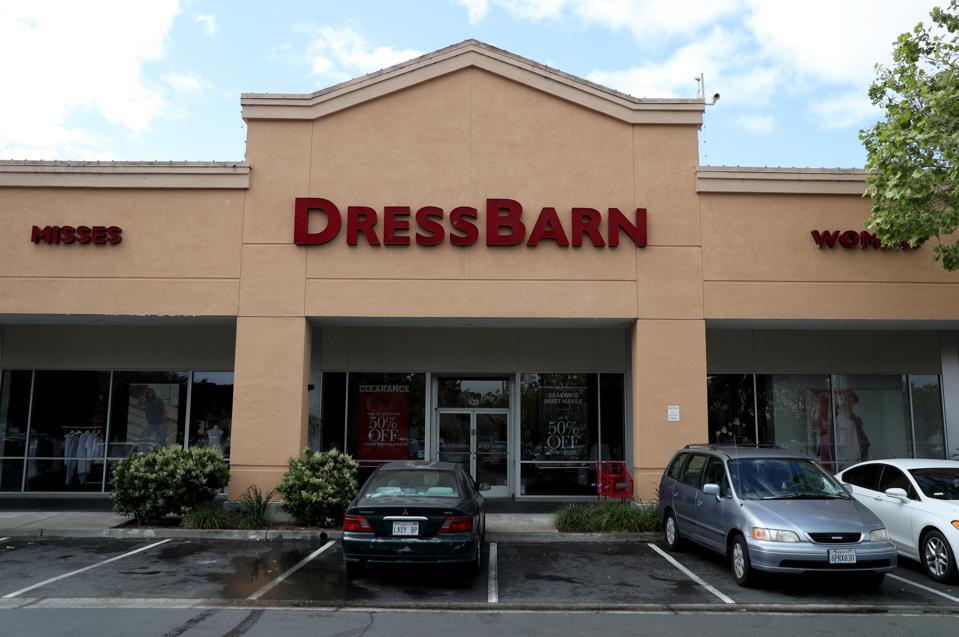 EL CERRITO, CALIFORNIA – MAY 21: An exterior view of a DressBarn store on May 21, 2019 in El … [+] Cerrito, California. Ascena Retail Group announced plans to shutter all of its 650 DressBarn stores that employs an estimated 6,800 people. (Photo by Justin Sullivan/Getty Images)

Not so long ago, Dressbarn seemed to be heading toward a new era when it doubled down by refusing to change its name to something more “modern” and upping its glam game courtesy of eye catching attire in photo shoots by Demarchelier. The women’s apparel retailer, started in Stamford, CT in 1962, with the goal of outfitting modern women as they increasingly joined the growing workforce. Dressbarn debuted on the Nasdaq in 1982, and all told, it grew into ownership that included known brands such as Justice, Lane Bryant, Catherines, and Ann Inc., the parent company to Ann Taylor and Loft. In 2011, it reorganized with the moniker Ascena Retail Group. As retail took a hit on the consumer side, Ascena felt the slap as well, and announced plans to trim its portfolio by closing all of its 650 Dressbarn stores. One bright spot for fans of the store is that plans to keep the brand online are underway. 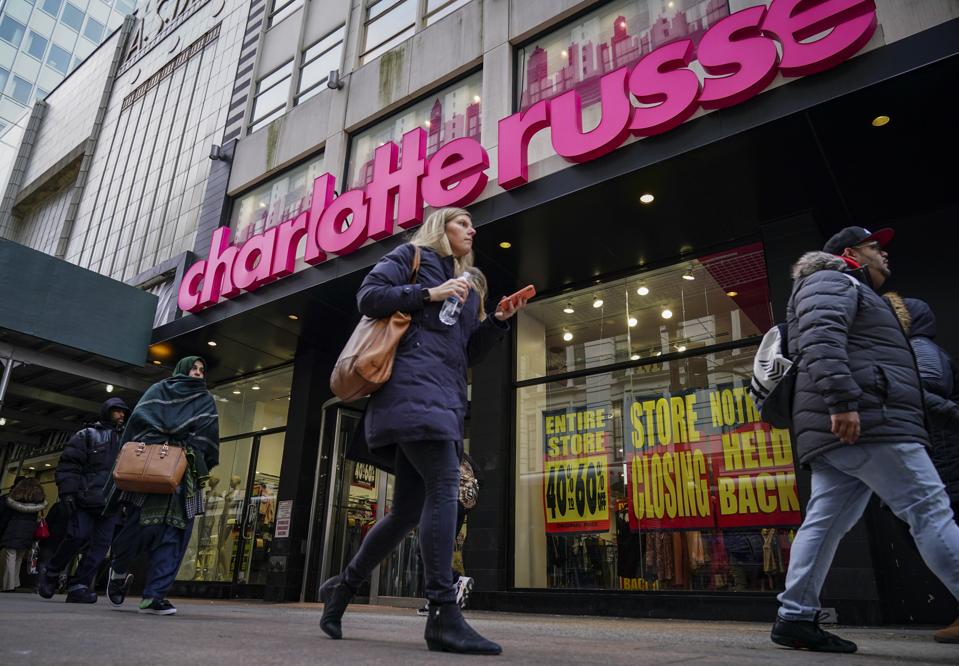 NEW YORK, NY – MARCH 07: A Charlotte Russe store displays liquidation signs in the window near … [+] Herald Square, March 7, 2019 in New York City. Charlotte Russe, a women’s fashion chain started in 1975, has announced they are closing all of their stores nationwide and liquidating all of their remaining merchandise. (Photo by Drew Angerer/Getty Images)

Known for its fun, splashy apparel, Charlotte Russe was THE place where shoppers could once turn to if they wanted to get away with those daytime into evening looks without breaking the bank. Founded in San Diego in 1975 by brother trio Frank, Daniel, and Larry Lawrence,  Charlotte Russe eventually changed hands and grew in popularity over the late 1990s-2000s. During that time period, the store could be found in malls across the country, including the Manhattan Mall in New York City’s Herald Square. Alas, the times changed and on February 4, the company announced a Chapter 11 filing that included store closings and restructuring. A few weeks later, Charlotte Russe said it would close all of its remaining stores to the tune of 416 locations in 44 states and Puerto Rico. One possible silver lining has surfaced since then, after Toronto-based YM Inc bought the company and announced plans to reopen around 100 locations.

With Another $3 Trillion Stimulus Package On The...

BAC Bulls Gear Up for Earnings

Uranium Squeeze Creates A Bull Market For A...