Breaking
Why Communication Is So Powerful In The Age...
OpenSooq, The Best Website to Buy Used Cars...
Hot Tips to Reduce MacBook Pro Fan Noise
How to Make the Most Out of Your...
7 Examples Of Using AI For SEO
Why you Should Always Try the Demo Slots...
How to Launch a New Restaurant Business
Start the Year Debt Free
How to clear a browser cache on a...
Which are the best software providers of slots...
How Investing Can Help You Save For Retirement
Top progressive betting strategies for slot machines
Key Software Tests to Conduct Before Product Launch
Why so many people play slots online in...
Why businesses should prioritise Cyber Security
What You And Your RTO Business Need To...
Home Social Media ‘Safe In Harm’s Way’ Gets National Launch On Valentine’s Day
Social MediaTechnology 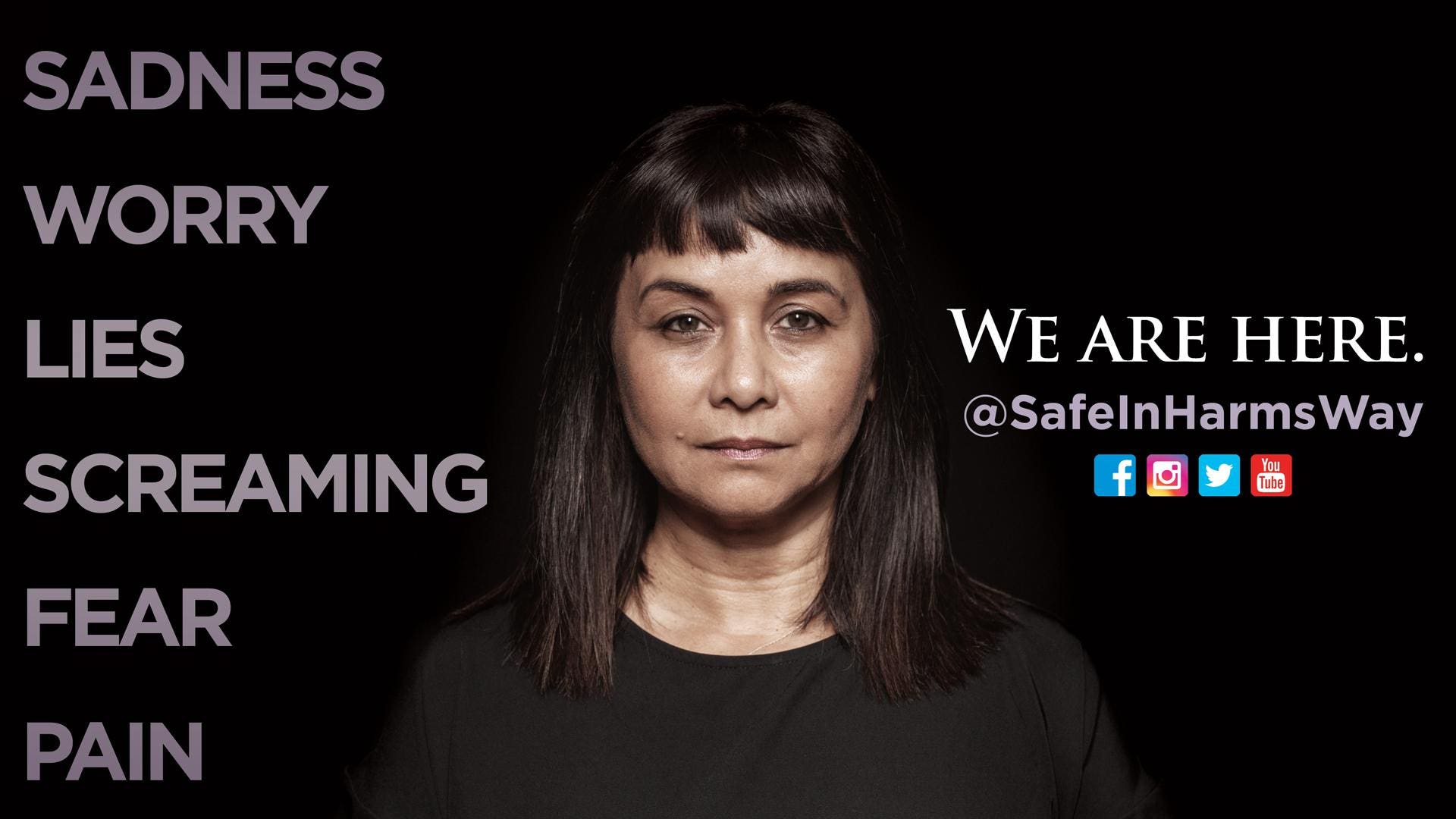 A free support platform for people who are experiencing or have survived intimate partner violence will get a coast-to-coast launch this Valentine’s Day.

Safe In Harm’s Way, an online support network and safety resource, will be featured on billboards across the country starting this weekend, on a day when many people are contemplating how we show love for our partners and others around us — or, in many cases, wondering how to show love for ourselves.

According to founder Caroline Markel Hammond, a sales executive and consultant working in the Midwest, it took her several years to foster stable feelings of forgiveness, safety, and love for herself after separating from an abusive ex.

It hasn’t been easy, of course, and at times she struggled to find even the practical tools she needed, Hammond said. As a result, she’s also spent the past several years working to create a support network for connecting survivors as well as a growing library of legal, health, and emotional support options.

With the platform’s new national billboard campaign (courtesy of the OAAA, via Hammond’s friend, colleague, and ally Vince), Hammond hopes that millions more people will see their messaging — a departure from the ‘battered woman’ imagery we’re mostly used to seeing — and have chances not only to find help, but to recognize harmful situations in their own lives by relating to the campaign.

“You can’t click away from a billboard,” Hammond said in a phone interview this month, following up on a call we had in late 2019 as the platform and its compiled state background-check links were first being launched locally.

In fact, it took years for Hammond to realize what was happening in her own abusive relationship, in part because she didn’t recognize herself or her experiences in messaging she saw at the time. Nor did her and her abuser’s work colleagues notice what was happening — an issue on which she now offers corporate training.

“On Valentine’s Day in 2016, I was shoved up against the outside of a restaurant and spit on in front of people for telling my partner I was tired and wanted to go home,” Hammond recalled.

“That my team and I were able to get this done, and that I was able get to this place in five years, is incredible to me,” she continued, evoking a phrase she’d mentioned when we first spoke as being common among survivors: “Life is so much better in the after.”

When we spoke in late 2019, Hammond explained that her abuser, a man she planned to marry, had “a very nasty habit” during their relationship of publishing her picture and scheduled conference locations on sex-related online platforms without her knowledge, in (failed) attempts to bring her harm which she only discovered later.

Such experiences drove her to ‘flip the script’ and see how the internet could help survivors defend against abusers rather than be digitally haunted by them. She found that by searching for herself online, and becoming familiar with the tools available, she could advise other survivors better on maintaining privacy online “to plan their escape” and keep safe; Hammond also advises people to look for available records of violent crimes in state criminal databases to “validate those gut feelings.” She added at the time, “There’s a national registry for people who abuse animals, but not humans.”

“Some estimates say ‘domestic abuse’ is an $8 billion problem in this country, yet only 65% of companies have a policy against it,” Hammond also pointed out in 2019.

When we spoke this month, Hammond said that she’s more determined than ever in both her ‘day job’ and with SIHW to get the message out that abuse relationships are common, that they’re unacceptable, and it’s easier to change things for the better when you have support.

With regard to her own openness on surviving abuse, and the good things that have already come of it (including emotional and professional support from her colleagues), Hammond commented, “The more you show up authentically about your experiences, the more people will rise to the occasion.”

“You never know who could be hurting,” she added. “This is gonna be massive.”

Derrick Ashong On Creating ‘The Mic: Africa,’ A Music Competition To Highlight The African Diaspora