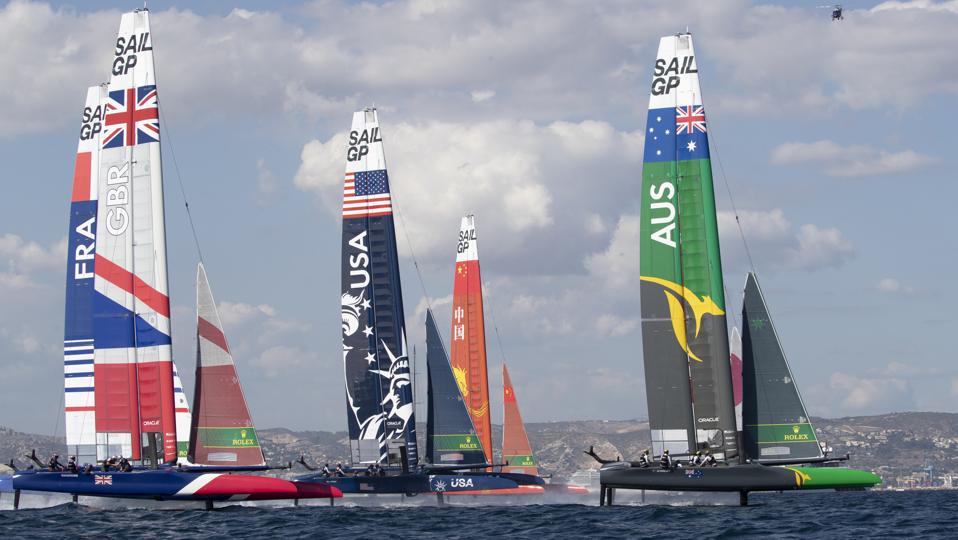 SailGP has received investment from Endeavour ahead of its second season

SailGP has received a boost on the eve of its second series after investment from major sports content company Endeavour, meaning the company now has a valuation of $200 million.

The second series of the global sailing event is due to commence in Sydney on February 28, with teams from Great Britain, United States, Japan, Denmark, Spain, France and Australia set to compete in F50 foiling catamarans across five races for a $1 million prize.

Australia, under skipper Tom Sligsby, were crowned champions after the first campaign and will be back to defend their title. 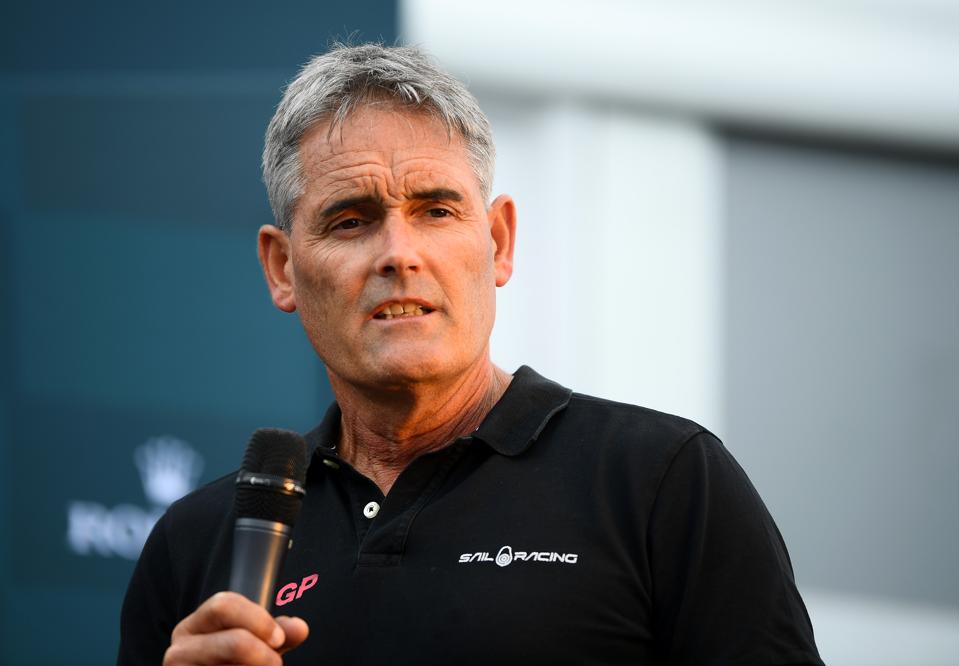 SailGP CEO Sir Russell Coutts said: “Endeavor’s partnership with SailGP represents a pivotal moment in our young and developing history. It strengthens our position going into our second season and signals the projected long-term value of SailGP.

“This is the start of a new era in our sport, and we couldn’t have a better partner than Endeavor.”

Endeavor President Mark Shapiro said: “SailGP is transforming the way people view sailing. For the first time, the sport is being packaged in a broadly appealing, consumable, consistent and exciting format, bringing it in line with some of the world’s top sporting events.

“If the first season is any indication, SailGP has incredible potential and strong value for its partners, and we look forward to helping forge the future of the league.”