Breaking
How To Get Your Startup Business Off The...
How To Create A COVID Safe Construction Site
How to Make a Good First Impression at...
3 Lucrative Hidden Benefits Of Podcasting
Your Stargazing Guide To Fall: One ‘Halloween Blue...
Mnuchin: White House Still Supports Direct Payments For...
How To Retain Your First Startup Product Users
China Shipments To The U.S. Are 7 Times...
Reviewing ‘The iPhone Of Air Conditioners’
The 8 Best CRO Companies of 2020
AARP BrandVoice: The Doctor Will See You Now,...
ThoughtSpot’s New Cloud-Based Tool Aims At Boosting Growth...
10 Ways Service-Based Businesses Can Generate Positive Word-Of-Mouth...
A Customer-Centric Culture Starts By Embracing This One...
Report: Struggling Black-Owned Businesses Need More Government Grants
Microsoft Races Ahead On RPA (Robotic Process Automation)
Why The Fed’s Outlook Paints A Sobering Picture...
As The End Of 2020 Approaches, The Cybersecurity...
Do Businesses Have A Role In Solving Poverty...
Home Technology Samsung Galaxy Smartphone Slow After An Update? Here’s How To Quickly Bring It Back To Life
Technology

Samsung Galaxy Smartphone Slow After An Update? Here’s How To Quickly Bring It Back To Life 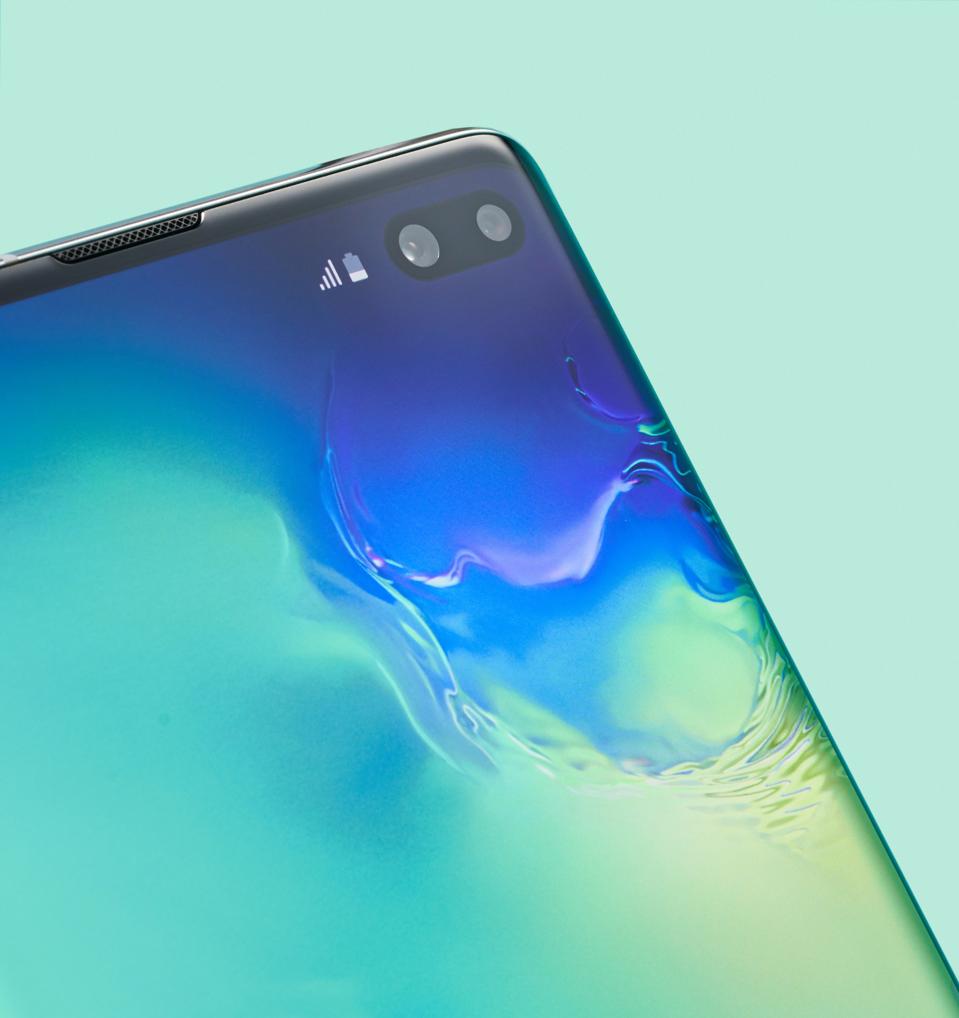 Samsung Galaxy smartphones can be bogged down by Android updates

Android updates are often more of a pain than a perk for Samsung Galaxy smartphones. The latest version of Android brings new features – but it can also bring your phone to its knees, with once-slick menus crawling under the swipe of your finger and buttons failing to respond. In worst-case scenarios, you might not even be able to do the basics, such as answering the phone.

Often the best thing to do is wipe the phone and start again. But there’s a right way to wipe a phone – which can have you back up and running with all your contacts, photos and apps back in place within an hour – and the wrong way, which leaves you with nothing but a blank phone. Here’s how to do it right.

Back up your phone

The first thing you need to do is back up all the data on your smartphone. Samsung Galaxy owners have the luxury of two backup options: to your Google account or your Samsung account. In my experience, it’s worth using both, but the Samsung service is much better for putting everything back in its right place when you come to recover the data.

First, let’s deal with backing up to Google. On your Samsung Galaxy smartphone, open the Settings app, choose Accounts and backup, and then Backup and restore.

Under Google account, make sure Back up my data is switched on, and then press Backup account and select the Google account you wish to back up to. Now under Google Account, make sure the Back up to Google Drive account button is checked and select Back up now. You’ll see a progress bar running along the top of the screen – it might take a while if this is the first time you’ve backed up the phone.

Hit Back up now to save your data to Google Drive

Now repeat this process for the Samsung account. Go back into the Backup and restore menu, and under Samsung account select Back up data. If you haven’t set up a Samsung account, you will be prompted to do so here. Now make sure everything you want to back up is ticked and hit Back up at the bottom of the screen. Again, wait for the process to complete.

Samsung’s account lets you choose what to back up

The next step is to restore the phone to factory settings. This is a slight misnomer, because the phone won’t actually be restored to the state it left the factory in. It will instead be cleaned of all personal data and apps, and be pared back to the base operating system. However, that will be the latest version of Android, not the one that your phone shipped with. That’s (normally) a good thing, as it means you won’t spend the next five hours re-downloading Android updates.

Before you wipe the phone, double-check your Google/Samsung backups have completed. If you’ve got anything irreplaceable stored on the phone – such as a precious photo that you have no other copies of – you might want to save a copy to Dropbox or another service, just in case the backups fail to restore properly (it can happen).

When you’re absolutely sure you’re ready, plug your phone into charge (to ensure it doesn’t run out of battery midway through the process) and then go into the Settings apps again, click General Management, then Reset and finally Factory data reset. You will be asked to confirm you definitely, definitely want to do this a few times and may be asked for a PIN or password before it will proceed.

Once the wipe is underway, leave the phone to do its thing. It will probably take 10-20 minutes. When it’s finished you should see a welcome screen, like the one you saw when you first bought the phone.

Restore the phone from backups

Now it’s time to put things back in place. As you go through the set-up sequence, you will be asked to enter your Google account details. If it gives you the option to restore the phone from a past backup, take it. In my experience, this often only partially restores your phone data and only a handful of your apps, but don’t fret – we’ve still got the Samsung backup to fill in the gaps.

Once you’ve completed the set-up and got back to the regular home screen, it’s time to dive back into the Settings app and re-open the Backup and restore menu we navigated to previously.

This time we want to click on Restore data under the Samsung account menu and select all the items that you wish to reinstate. Press Restore at the foot of the screen and let the phone do its work. Depending on how much data you had backed up, this could take a good while. Again, keep the phone on charge while you do this.

Choose which data to restore from your Samsung backup

When it’s finished, your phone should (hopefully) look like it did in the first place. All your apps should be installed, your icons should be in the right place on the home screen, all your photos, messages and phone history should be restored. You will still need to sign in with your credentials on apps such as Twitter, Facebook and others, but that’s much easier than downloading everything from scratch.

Better still, that clear-out will hopefully restore the perky performance you had before the Android update, and you get to benefit from the new features of the operating system.