Breaking
5 Tips For Virtual Networking Success
10 Ways Covid-19 Vaccine Supply Chains Need To...
Here Come The Workers: 4 Steps To Take...
First Electric Car? Consider These Four Big Upsides...
What’s Missing From Howard Marks’ “Something Of Value”
A 10 Billion-Year-Old ‘Super-Earth’ Has Been Found In...
David Einhorn Warns Of Danger From Valuation-Indifferent Investors
How Safe Is Your Stock Portfolio Over 30...
Technology Is Rapidly Changing Cancer Care
4 Major Market Changes In 2020 That Can...
Boston Globe Starting “Fresh Start” Initiative As Part...
Can Money Protect You From Covid-19? It May...
The Most Important Voice In Artificial Intelligence: Frontline...
How to Start an Online Store
Amazon’s Small Business Empowerment Team Is Helping Entrepreneurs...
10 Ways For Entrepreneurs To Power Through Tough...
Home Technology Samsung Insider Reveals Radical New Galaxy Smartphone
Technology 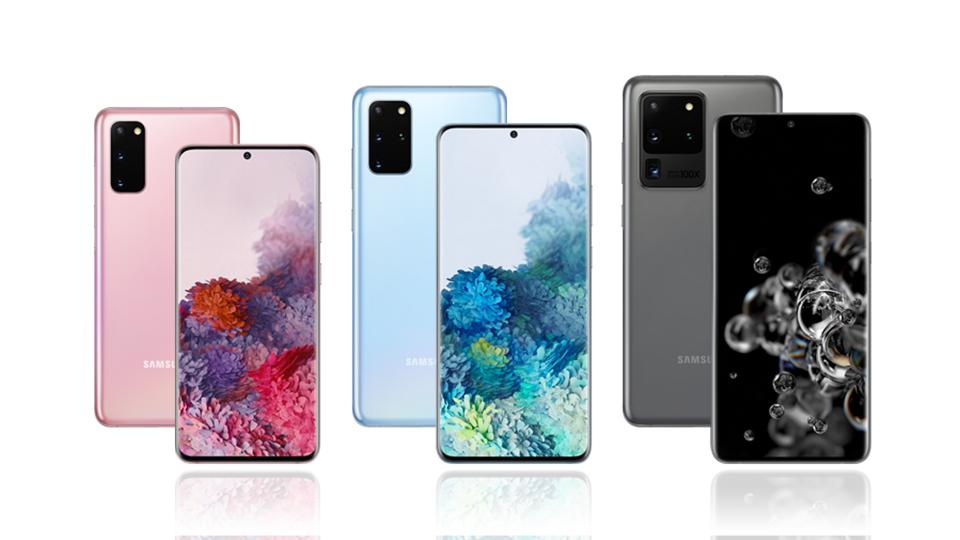 One key Galaxy S20 feature might not be seen on the Galaxy S21.

A new report claims that Samsung’s next-generation Galaxy S21 will come with an all-new under-display selfie camera, enabling a bezel-free screen free of the punch-hole found on the current Galaxy S20 models.

The news comes from respected Samsung Insider Ice Universe who tweets that “Samsung is considering using the under-screen camera technology on the Galaxy S21 first, and is evaluating the feasibility of the technology.”

If this story sounds familiar, it’s probably because the same insider earlier predicted that the very same under-display camera feature would arrive in a new Samsung smartphone this year, but too late for the Galaxy S20 or Galaxy Fold releases. This fits with the latest information suggesting that the new camera will likely debut in the forthcoming Galaxy S21.

Selfie fans shouldn’t expect improved quality from such a camera (other technological improvements notwithstanding), as its primary purpose is to hide the camera from view and provide an uninterrupted display area.

It remains to be seen how Samsung will retain its hard-fought image quality after placing a screen in front of the lens. Previous attempts from Oppo and Xiaomi showed promise but there are still obstacles to be overcome.

Oppo’s example failed to entirely hide the camera, with the screen area directly in front of the lens clearly distinguishable from the rest of the display. Furthermore, Xiaomi’s Lu Weibing explains in this Weibo post (Chinese) why under-screen cameras are so difficult to produce with current screen technologies. But, if Samsung really has cracked the under-display camera problem, we can expect some very impressive-looking new Galaxy handsets next year.

Engage Emotional Intelligence To Better Your Relationships And Expand Your Influence