Given the Galaxy S20 Ultra’s problems, It’s clear that Samsung needs a new approach to camera design in its smartphone flagships. Now, we have new information on what could form the main component of Samsung’s strategy for the next-gen Galaxy S camera.

Taking to Twitter, Samsung insider, Ice universe, has teased that Samsung is working on a new high-end smartphone camera sensor with a radically different specification to any in the company’s current range. 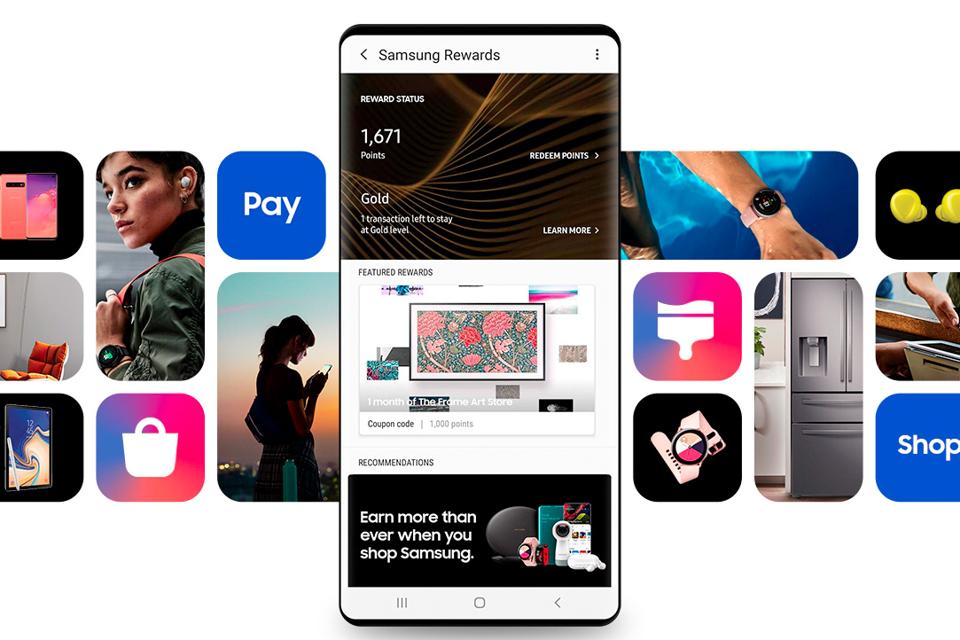 An unreleased smartphone concept from Samsung.

What Ice Universe reveals is a new flagship-grade camera sensor with a rough specification of 50-megapixels and a 1/1.3” format. Such a sensor could give Samsung’s next-gen flagship camera a big boost in performance as well as a way to avoid serious autofocus problems that have plagued the company’s flagship $1,400 Galaxy S20 Ultra.

While the Galaxy S20 Ultra’s similarly-sized 108-megapixel sensor offers a considerably higher resolution, it also features a relatively low proportion of focus pixels. This has, embarrassingly for Samsung, resulted in worse autofocus performance than the company’s less-expensive S20 models.

A new 50-megapixel sensor at this size would still provide plenty of resolution while also providing excellent low-light capabilities thanks to its increased pixel size. It would also completely outclass the smaller 12-megapixel main sensors of the current Galaxy S20 and Galaxy S20+.

I would expect the new sensor to deliver 12.5-megapixels in normal use by combining groups of four adjacent physical pixels into larger logical pixels, a ‘pixel binning’ technology Samsung calls Tetracell. 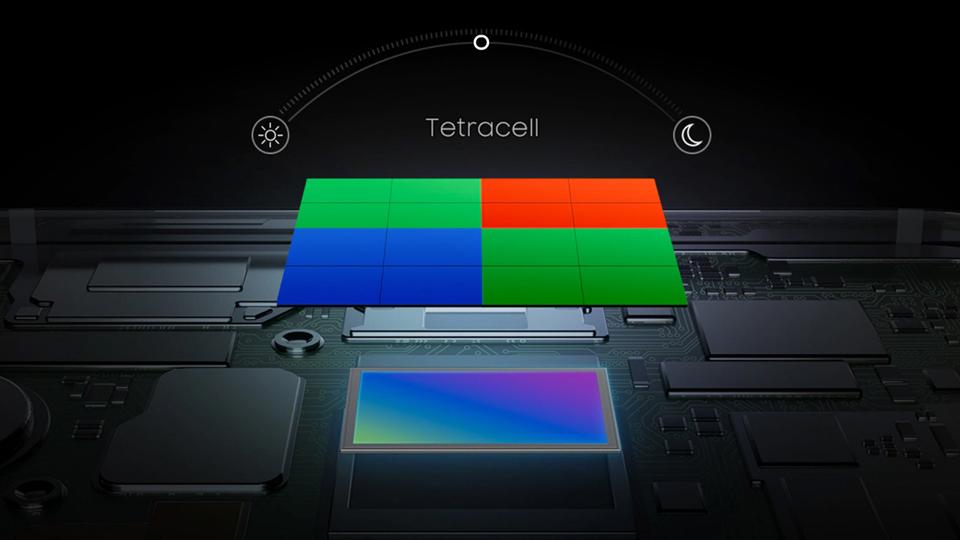 This is a proven formula. To date, the top performers in Dxomark’s camera tests use sensors of around 1/1.3” (or a little larger), combined with a resolution in the region of 50-megapixels and pixel binning. A big part of why they do so well is their excellent low-light performance with very low levels of image noise but, crucially, they also beat the Galaxy S20 Ultra when it comes to autofocus.

This is, of course, only one possible direction Samsung could take. We already know a design featuring a 150-megapixel main sensor is in the works. But my hope is that in stepping down in resolution from 108 megapixels to 50, Samsung would be able to deliver the boost in autofocus performance it so desperately needs from its next-gen flagship camera combined with superb low-light performance.

Perhaps then we will finally see a camera from Samsung that can challenge the best from Huawei. Now we must wait for the unveiling of the new smartphone that will use it.

Survive Or Thrive? Embrace A ‘Play To Win’ Mindset