Breaking
Here’s What You Need To Know About AstraZeneca’s...
Mini Gifts: What To Get For Your Colleagues...
Report: Biden Picks Janet Yellen For Treasury Secretary
Policy Priorities
Eight Key Steps To Landing Your Product In...
How Much Room Is There For E-Kick Scooter...
Why We Must Update The Law For The...
The Tax Rules For Home Businesses And Working...
How To Use The ‘E.R.I.C.’ Framework To Tackle...
‘Destiny 2: Beyond Light’ Review: A Frozen Triumph
Five Steps To Faster Market Research
What’s The Upside For NetApp Stock?
Why Automated Machine Learning Is Becoming A Must-Have...
Is The Caruso 2020 A Serious Challenger To...
Your Smartphone Is Costing Your Fortune
Ignoring Climate Related Physical And Transition Risks Imperils...
Home Technology Samsung Leak Reveals Stunning New Galaxy Smartphones
Technology 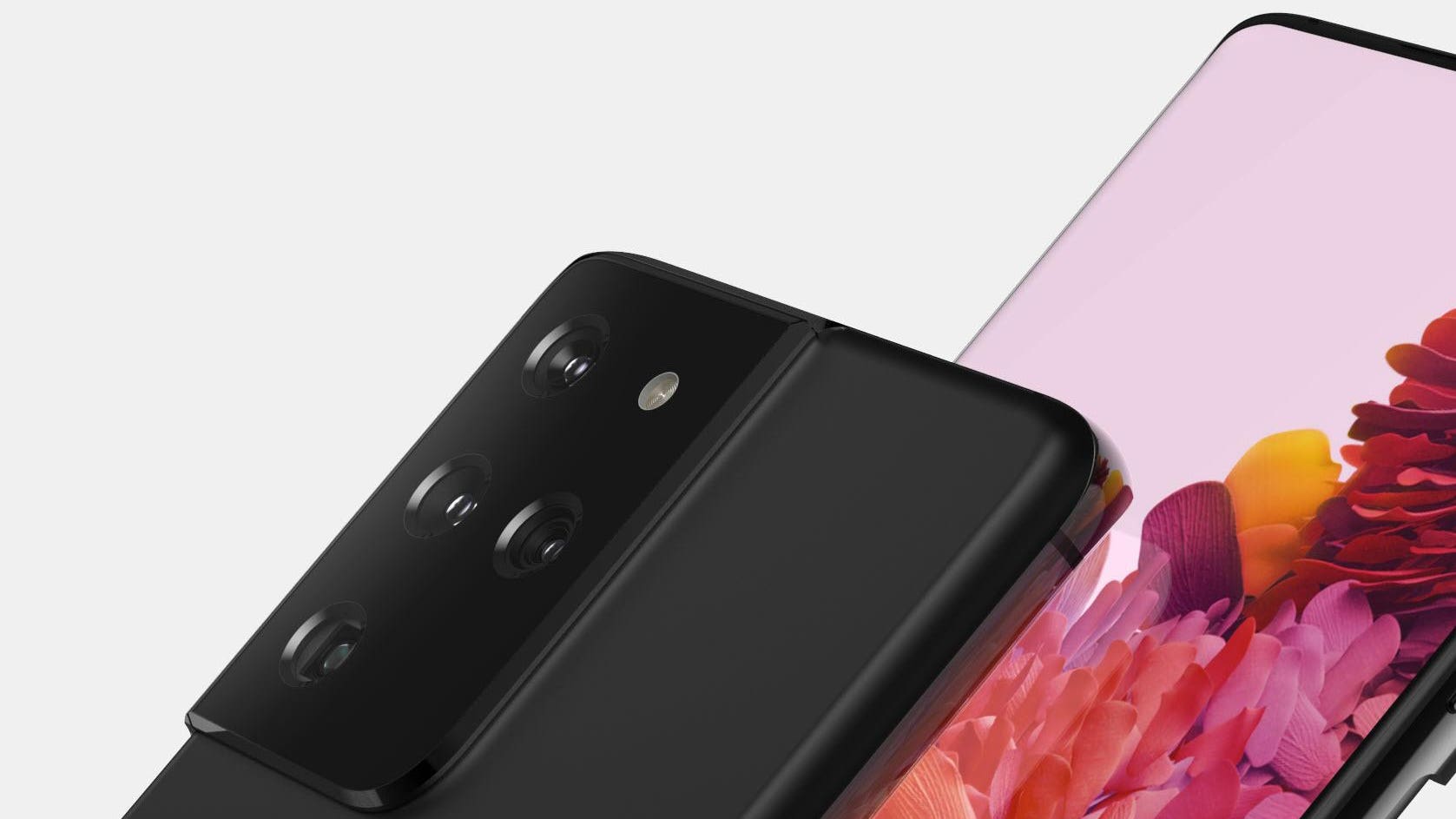 Samsung’s Galaxy S21 is going to arrive surprisingly soon and not only has Samsung now confirmed the new models, we now also know they will have stunning new designs.

Next comes the juicy part. Famed smartphone leaker Steve Hemmerstoffer (aka @OnLeaks) has spilled the motherlode on his profile at new social network Voice. Across four separate posts, Hemmerstoffer has revealed Samsung’s new designs for the Galaxy S21, the Galaxy S21 Ultra as well as 360 degree videos of both phones. And there’s a lot to like.

The most eye-catching change is Samsung will equip the range with radically overhauled camera housings which subtly mold into the side of each phone. It’s unlike anything I have seen in smartphone design and looks stunning. That said, the Galaxy S21 Ultra camera housing is massive, taking up almost half the width of the phone, and it fits no less than four cameras plus the flash.

Interestingly, Hemmerstoffer notes that Samsung may fit two zoom cameras and does not rule out S-Pen support (which has been hotly tipped), though neither the Galaxy S21 nor the S21 Ultra have a dedicated slot for an S-Pen in their leaked designs.

In addition to this, Hemmerstoffer’s designs show steps both forwards and backwards. The Galaxy S21 Ultra is a big step forward with virtually no bezels, but the Galaxy S21 seems to have thicker (though more symmetrical) bezels than its predecessor. This could mean Samsung is continuing the unpopular policy introduced with the Galaxy Note 20 lineup of downgrading the entry-level model to upsell its more expensive stablemate. I hope not.

And Hemmerstoffer closes by confirming the big news leaked earlier this week: Samsung will indeed step up the launch of these phones by several months. That said, he believes it will be early January rather than December. Either way, Apple’s new iPhone 12 range will face next generation smartphone competition a lot sooner than usual and, given that range has several eye-opening limitations, it’s a good time for Samsung to be more aggressive.

Disclosure: I am a paid consultant to Voice, backed by Block.one, a source for this post. The information in this post was publicly available prior to publishing on Forbes

The State of Local SEO: Experts Weigh in on Industry-Specific Tactics