Breaking
ESBC Major Updates: Tons Of Heavyweight Greats Added...
5 On-Demand Courses To Help Develop Your Leadership...
How to Run Nonprofit Marketing Ads
Entrepreneurs Are Bringing Transparency To Home Buying And...
Best Incentive To Get Vaccinated: Money, Messaging, Or...
Page Level Query Analysis at Scale with Google...
How A CIO Can Align IT With Business...
Blogger of the Month: Jo, Girl Eats World
6 Things Women In Business Know That Men...
How to Use First-Party Data for Ad Personalization
Pressing Reset—Putting A Fallen Unicorn Back On Its...
How We Went Viral: Promoting Content with Influencers,...
Blame Olympic Record Price Tag For Return To...
Apple iOS 14.5 Release: Should You Upgrade?
How to Come up with Podcast Topics and...
Why Gaming Gear Company Razer Launched A $50...
Home Technology Samsung Officially Unveils Galaxy Z Flip Ahead Of Launch
Technology 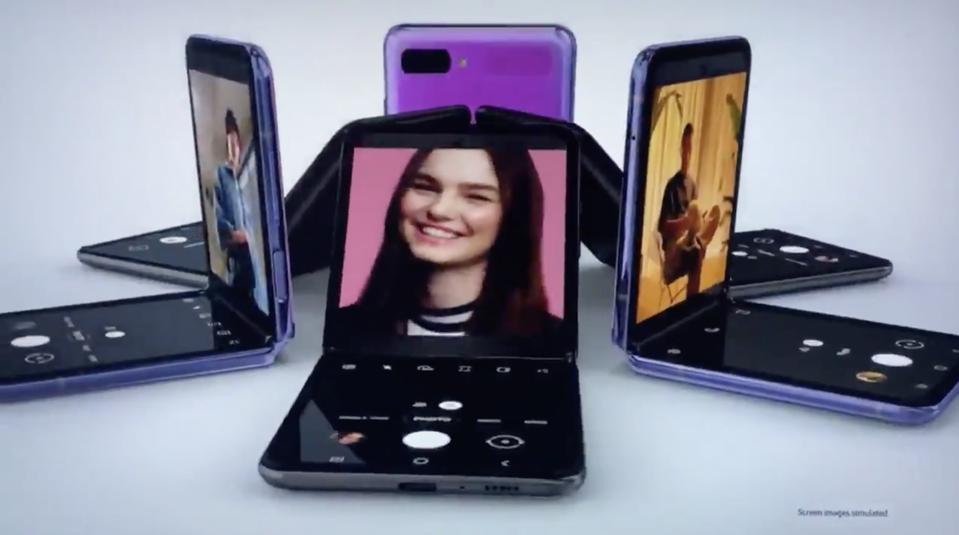 The Samsung Galaxy Z Flip as shown on a television ad.

Samsung was expected to introduce a new folding phone alongside its annual Galaxy S flagship on Tuesday in San Francisco, but with so many leaks (mainly from reliable and prolific leaker Evan Blass) already revealing the folding device ahead of launch, the South Korean tech giant apparently decided there was no point in waiting until the official announcement.

The still-unnamed folding phone, which will likely be named Z Flip, was shown off in all its glory in a television ad which first ran during the Academy Awards telecast on U.S. television Sunday night.

The Z Flip is Samsung’s second folding phone, but unlike the original Galaxy Fold, which opens and closes like a book, the Z Flip unfolds vertically like a vintage clamshell flip cellular phone from the late 90s to early 2000s. 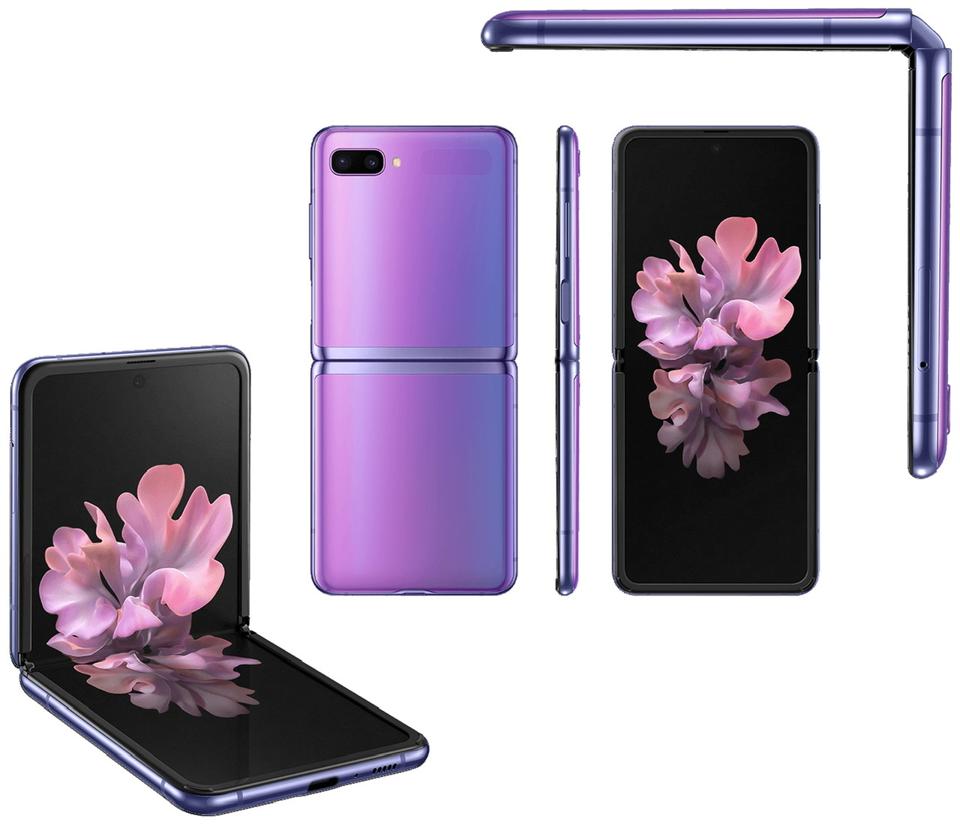 Also unlike the Galaxy Fold, which is essentially a small tablet-sized device that bends in half for easier portability, the Z Flip, even at its full unfolded state, remains a “small” device with a footprint no larger than a typical current smartphone. This makes the Z Flip a petite device when folded.

Specs aren’t official yet, but reliable leaks suggest it will run on a Snapdragon 855+ with 8GB of RAM. But what’s perhaps most exciting about the Z Flip is the folding display is made of glass instead of the plastic that has been used in every foldable phone so far. A glass display is more durable and gives the user’s fingers a more natural feel. The screen is rumored to measure 6.7-inches with an elongated 22:9 aspect ratio.

More on Forbes: Why Samsung’s Next Foldable Phone Might Use Ultra Thin Glass 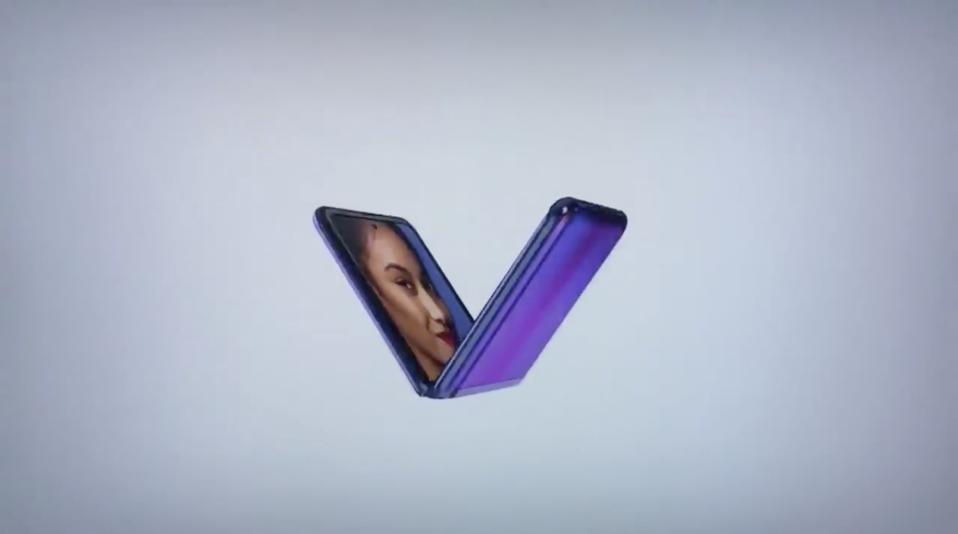 A screenshot from Samsung’s television ad.

The 28-second ad shows the Z Flip’s screen being used in various ways, including displaying a number pad in the bottom half to turn the cutting-edge device into a throwback to the “dumb phone” era. The ad can be seen here, as shared by tech journalist Nilay Patel.

We will know more about the Z Flip on February 11 when Samsung officially introduces the device.

‘The Outsider’ Episode 6 Review: We Have A Ralph Problem