Samsung has already dropped a bombshell this week by announcing the launch date for the Galaxy S11. But the bigger news could be the simultaneous second Galaxy Fold launch which is hidden in the invite. And now Samsung has shown is has even more radical plans ahead. 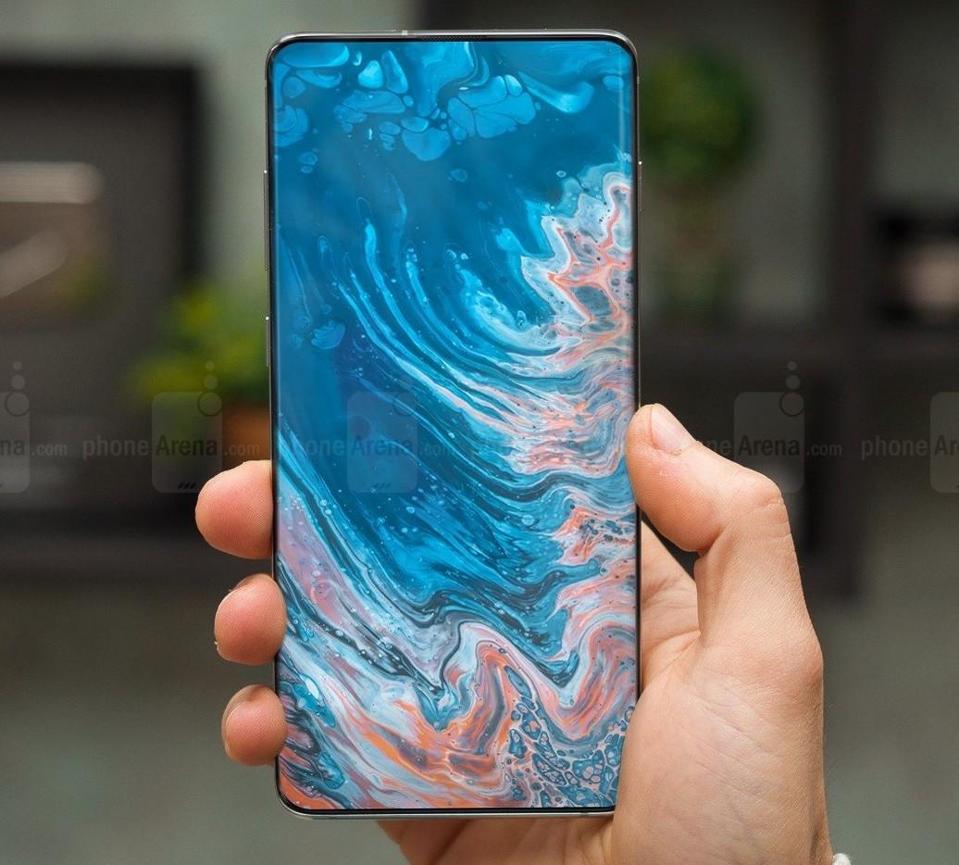 Galaxy S11 concept – Samsung’s flagship will not be the most interesting phone the company releases … [+] in 2020.

Picked up by PatentlyApple, Samsung has filed a patent revealing an ingenious new magnetic hinge designed for dual-screen smartphones which are unlike anything we have ever seen.

The hinge enables a phone to have two independent, non-bending glass displays which connect seamlessly when open but, spectacularly, allow the two displays to rotate independently. As PatentlyApple notes: this “allows the backside camera to flip to the face side of the phone for taking selfies when needed, cutting down on the number of cameras needed on the phone.” 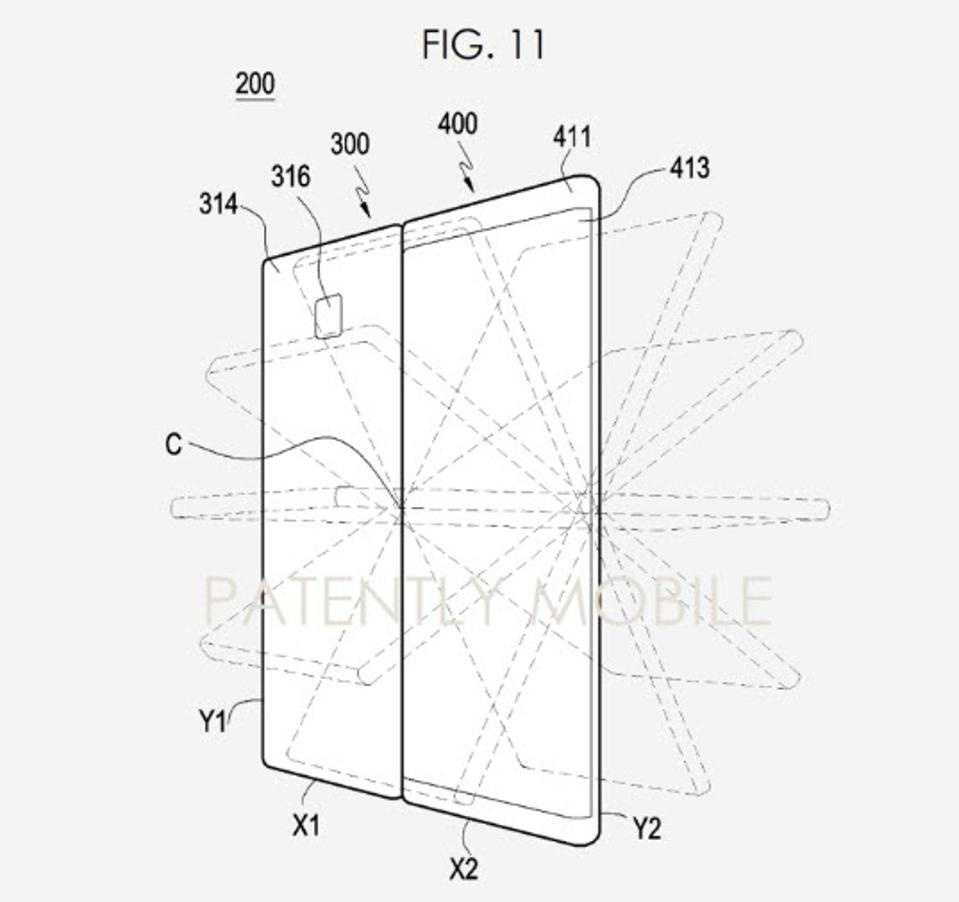 Going even further, the hinge also allows the phone to be used like a laptop with the bottom screen displaying a virtual keyboard, propped up in V-shape like a 2-in-1 laptop (FIG 10C) or folded all the way over to create a single screen device which can still have an edge-to-edge display (FIG 10A). 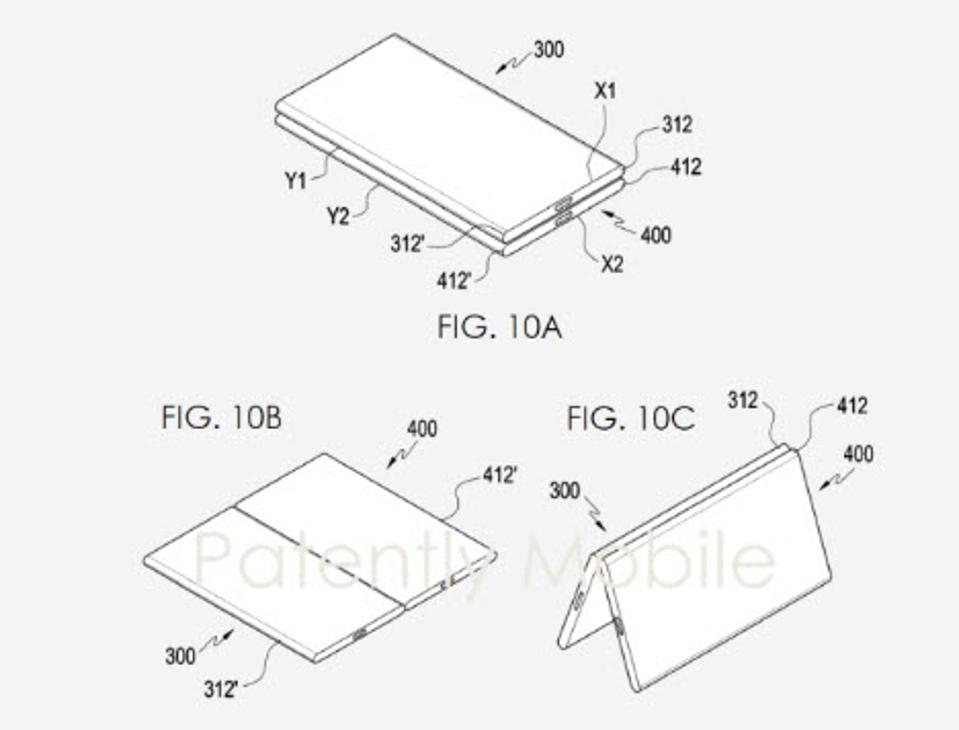 Samsung’s magnetic hinge makes a phone unmatched in its flexibility

Yes, it’s ingenious and another example of Samsung’s impressive out the box thinking we have seen in recent months.

Of course, despite these innovations, its clear Samsung’s 2020 headliner will be the Galaxy S11 (potentially renamed Galaxy S20). The interest is understandable given its supersized battery, upgraded biometrics, almost bezel-less display and a potentially class-leading ‘Hubble’ camera. That said (with a smarter buy already official), I suspect the real magic may be found in its shape-shifting understudy.

Have Some Dad Fun: Tell Him That Self-Driving...

Hold On To Your Samsung Charger, Because You...

How This App Could Transform Diabetes Management For...