We already know Samsung will launch its most exciting smartphones of the year a lot sooner than expected. But now the company has suddenly confirmed two of them. 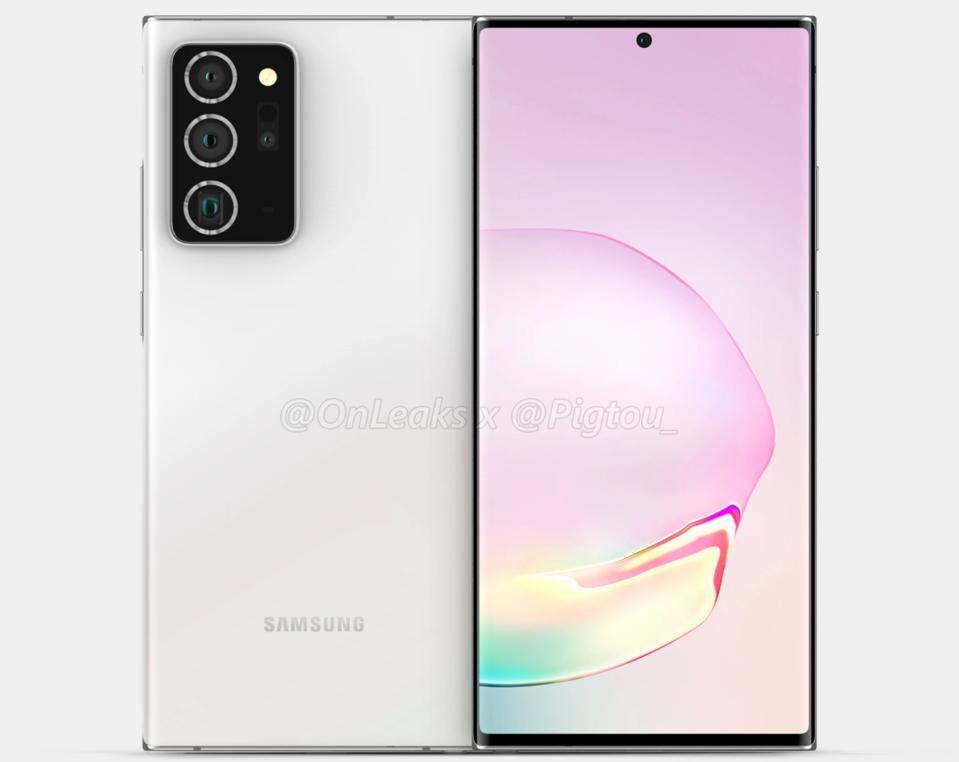 Samsung Galaxy Note 20 Plus ‘final design’ based on multiple leaks

What we learn is the Galaxy Note 20 will carry the model number SM-N9810 and come with a 25W fast charger, but 45W charging now looks to be reserved exclusively for its bigger brother. The 3C documents do confirm, however, that 5G is official for the entry-level model. As for the folding Galaxy Z Flip, its name gives away the addition of 5G but the 3C filing reveals it will be limited to 15W charging and have a total battery capacity of just 3,200 mAh (1x 2,500 mAh and 1x 704 mAh batteries). This is 100 mAh smaller than the 4G version, so Samsung needs to have some significant new efficiencies hidden somewhere. 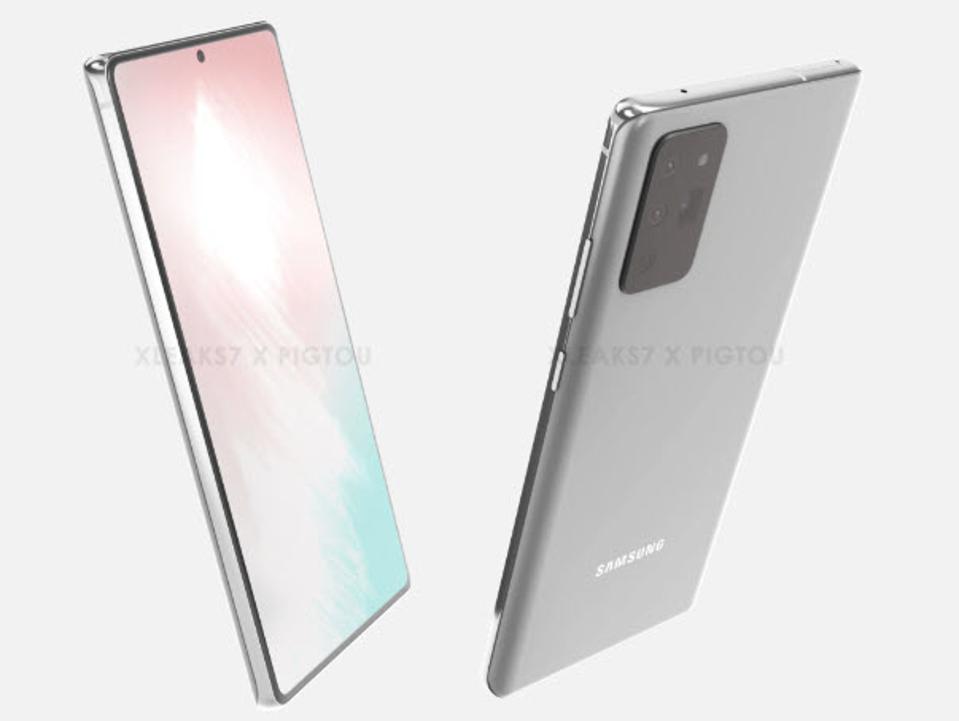 Interestingly, China’s 3C process means we now have official confirmation and some core specs for three of Samsung’s four upcoming Galaxy smartphones. Last week 3C filings gave away core specifications of the Galaxy Note 20 Plus while Bluetooth certification revealed it was originally called the ‘Galaxy Note 20 Ultra’, which explains its S20 Ultra killing specifications. The missing piece of the puzzle? The Galaxy Fold 2.

But perhaps the most exciting thing about the new models is Samsung looks set to compete with Apple’s aggressive iPhone 12 pricing. Following criticism of the Galaxy S20 ranges costs, this is very welcome and, based on the iPhone 12’s key specs, essential.

So it’s a good thing there is not long to wait now.