The Galaxy S11 is going to surprise a lot of people thanks to its truly head-turning new design. But now Samsung has revealed something else about the phone which will get people talking.

12/12 Update: Ice Universe is back, revealing that we can expect Samsung to launch the Galaxy S11 on February 18 – one of the earliest Galaxy S launches to date. Ice notes Samsung is likely to launch a clamshell foldable smartphone at the same time. That’s not long to wait for Samsung fans.

14/12 Update: Samsung (via 9to5Google) has just helped to confirm what the Galaxy S11 will look like. The company has launched the Galaxy A71 with a centred punch-hole, elongated 20:9 OLED display and massive, rectangular camera hump housing a quad camera. For the last two years, the Galaxy A Series debuted designs later refined by the Galaxy S and Note ranges. All of which means the leaked renders (further down) now look to be the real deal. 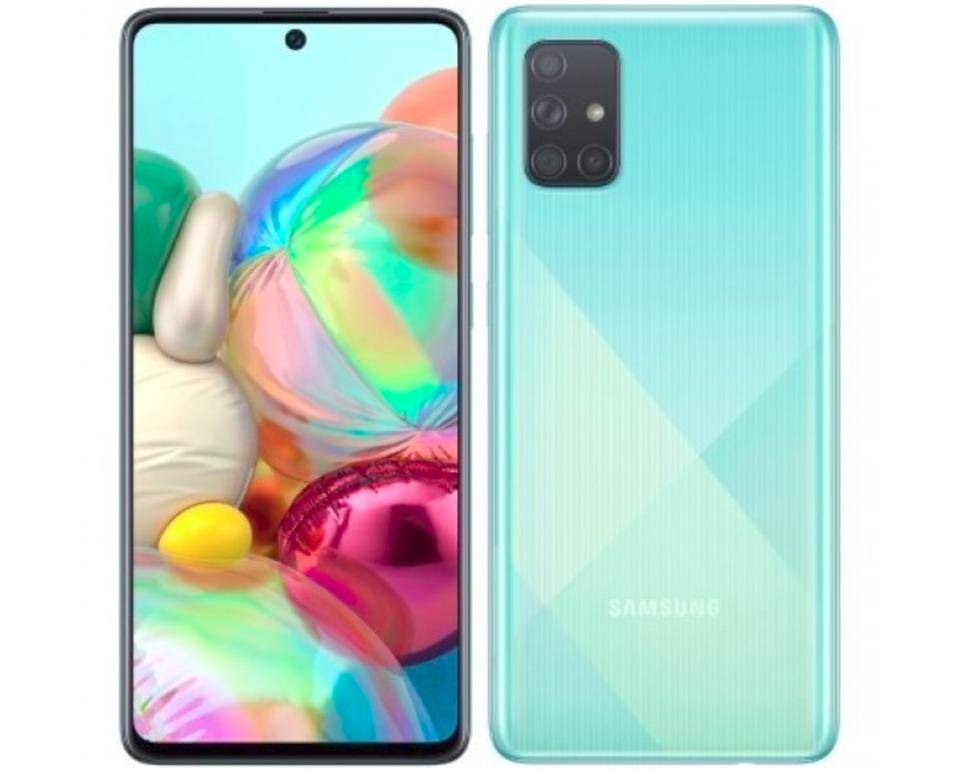 Samsung’s new Galaxy A71 shows us what to expect from the Galaxy S11.

Picked up by the eagle eyes of SamMobile and popular Samsung insider Ice Universe, Samsung has made the battery sizes of the Galaxy S11 and Galaxy S11+ publicly available through the submission of these parts for certification at government testing agency SafetyKorea. And its reveals Samsung has stepped up its game.

These are massive upgrades compared to the Galaxy S10 (3,400 mAh) and Galaxy S10+ (4,100 mAh) which were no slouches themselves when it came to longevity. Interestingly, SamMobile notes that the same batteries will power both the 4G and 5G versions of the Galaxy S11 with the Galaxy S11+ expected to only come in a 5G version. As such, it may be the 4G Galaxy S11 which leads the pack.

As for buyers on a budget, we already know Samsung is going to equip the entry-level Galaxy S11e with a circa 3,800 mAh battery (ID: EB-BG980ABY) compared to Galaxy S10e’s 3,100 mAh capacity so the whole range is leaping a new level. This couldn’t be better timed given Apple’s big upgrades and it really shows up Google’s absurd Pixel 4 folly. 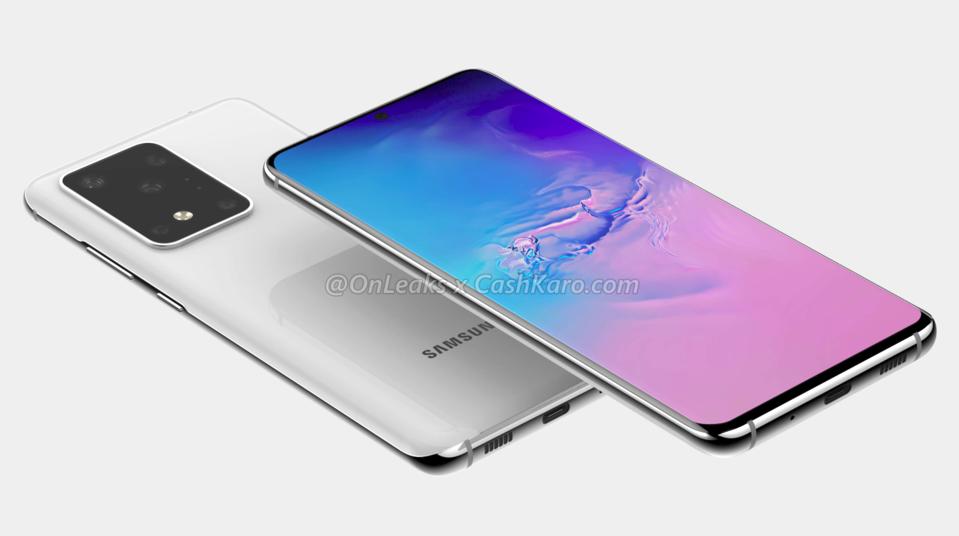 Galaxy S11 design based on leaks

Furthermore, the Galaxy S11 range is expected to launch earlier than ever before in February, so there’s not long to wait now. Just beware of the Exynos version.

Samsung Galaxy S11: Everything We Know So Far