Samsung’s Galaxy Note 20 looks set to be the company’s best smartphone this year. And now we have our first stunning look which helps to explain why. 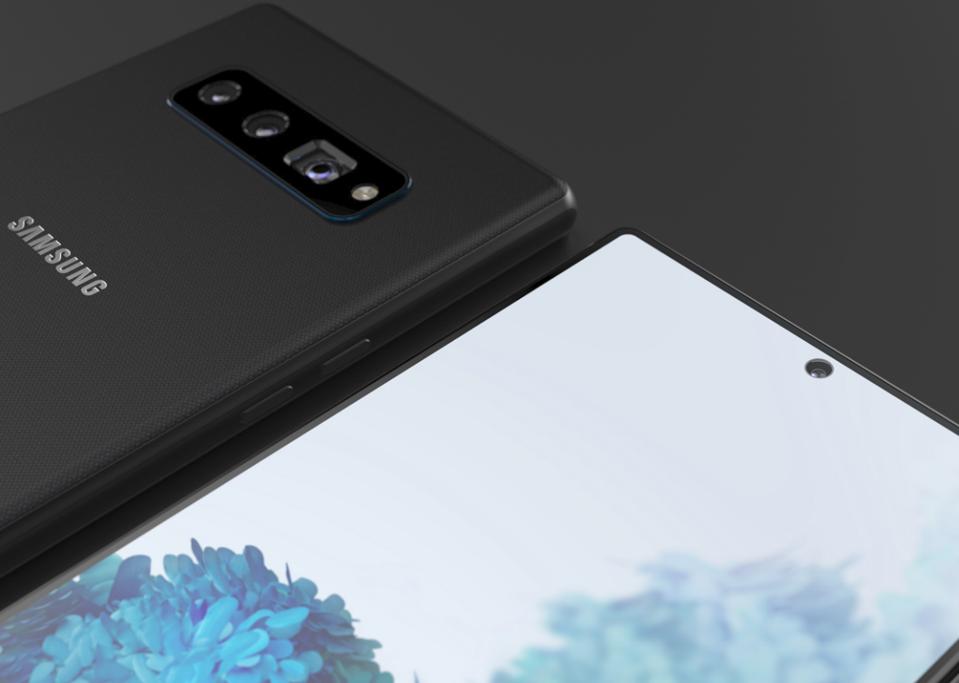 Working with LetsGoDigital, acclaimed render artist Jermaine Smit (aka Concept Creator) has put all the leaks together to give us our first good look at Samsung’s upcoming Galaxy Note 20 and it’s a real head-turner.

While the front of the Galaxy Note 20 looks similar to the Galaxy S20 (and Note 10 before it), the bezels have become even thinner and the productivity powerhouse also carries the crown jewel of the S20 range: it’s all-new camera hardware. The bad news, however, is it also reflects what all the leaks are saying, there is no headphone jack.

That said, the real attractions of the Galaxy Note 20 can’t be seen just by looking at the design. Dubbed “Project Canvas’ inside Samsung, the Galaxy Note 20 will have a radically upgraded S Pen to live up to that codename along with enhanced OLED displays and new memory upgrades which are a step beyond the those found in the brand new Galaxy S20 range.

In addition to this, microSD is understood to be making a welcome return to all Note 20 models along with Qualcomm’s seriously upgraded 3D Sonic Max fingerprint reader which was bizarrely left out of the Galaxy S20 range, despite being ready many months before Samsung’s launch.

Combine this with the S20’s seriously buggy launch and their inevitable (and heavy) price reductions and waiting for the Galaxy Note 20 looks like a no-brainer.

We All Learned Physics’ Biggest Myth: That Projectiles...

Google Pixel 4a Is Coming But Dirt-Cheap Premium...