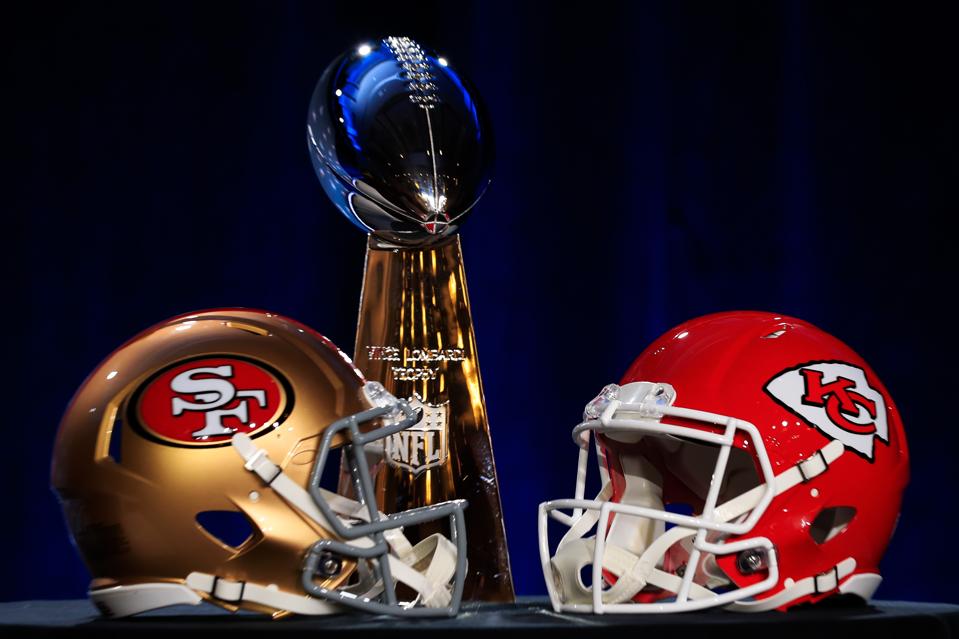 MIAMI, FLORIDA – JANUARY 29: The Vince Lombardi Trophy is displayed with helmets of the San … [+] Francisco 49ers and Kansas City Chiefs prior to a press conference with NFL Commissioner Roger Goodell for Super Bowl LIV at the Hilton Miami Downtown on January 29, 2020 in Miami, Florida. The 49ers will face the Chiefs in the 54th playing of the Super Bowl, Sunday February 2nd. (Photo by Cliff Hawkins/Getty Images)

If Super Bowl LIV were decided by Google searches, the San Francisco 49ers be taking home the Vince Lombardi Trophy.

Search interest in the San Francisco 49ers outpaced the Kansas City Chiefs as we head closer to the big game. Search interest for the Niners dominated on both the West and the East Coast of the United States, while the Chiefs generated more web search activity in the heartland. 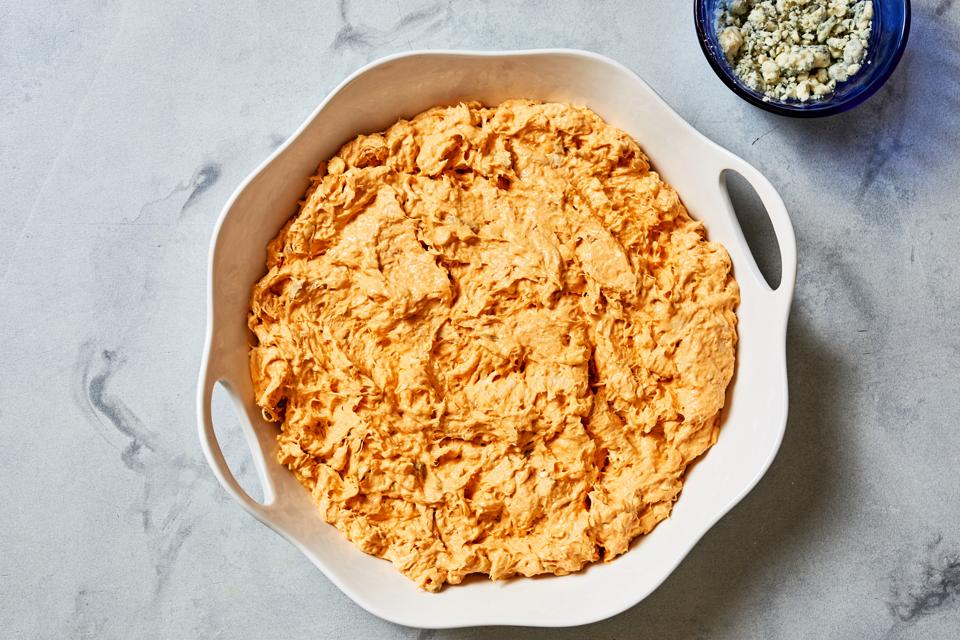 You may be wondering, “Who is the MVP of Super Bowl foods?” Google data shows that buffalo chicken dip has been the most-searched game day food since 2004. This was followed by 7-layer dip, chili, spinach artichoke dip and taco dip.

The most searched songs by Shakira, “Waka Waka,” which was also the official song for another major sporting event, the 2010 FIFA World Cup.

A Decade Of Advancements As We Enter A...

How Apple And Google’s COVID-19 Tracing Works While...