Breaking
‘Moriarty The Patriot’ Makes A Hero Of Holme’s...
The WFH Revolution: How Covid-19 Is Changing The...
eToro Announces Staking For Cardano And Tron
Fintech Startups: Plan For Your Customers’ Emotional Realities
The End Of Third-Party Data — Finally
The Scientologist Billionaire Trying To Make A New...
Mission-Driven Fintech Kontist Shakes Up The Future Of...
What Can The Simple Fact That ‘We Exist’...
Stock Market: Here Comes October With Scary Tricks...
Farmers, College Students, And Food Banks Across The...
Thinking Of Writing A Book To Grow Your...
Microsoft Security Report Highlights New Sophisticated Threats From...
3 Steps To Help You Build Entrepreneurial Confidence
SMB Fintech Darling Kabbage To Be Acquired By...
Silicon Valley’s Next Target: The One-Person Business
The Small Business Code Of Ethics
Home Finance SAP Plans To Spin Out Qualtrics, Its $8 Billion Acquisition From 2018, For An IPO
FinanceTechnology

SAP Plans To Spin Out Qualtrics, Its $8 Billion Acquisition From 2018, For An IPO 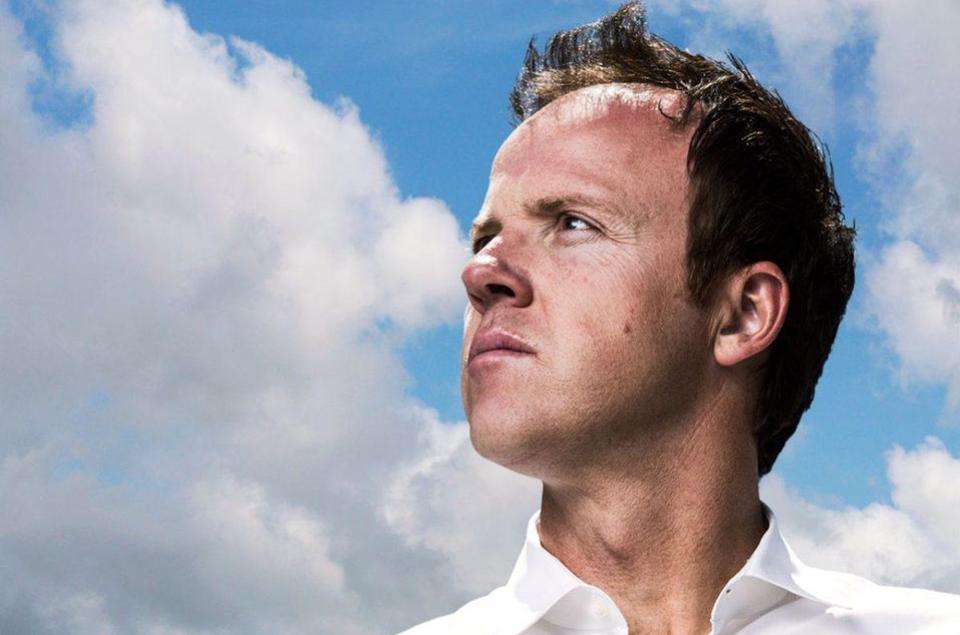 Qualtrics CEO Ryan Smith may get an IPO after all, as SAP announced plans to spin out the software … [+] unit acquired in 2018.

Twenty months after SAP swooped in and announced its plan to acquire Qualtrics for $8 billion as it was on the cusp of an IPO, the experience management software company may be going public after all.

SAP announced on Sunday that it plans to spin out Qualtrics and take it public. SAP would remain a majority owner of Qualtrics following the IPO, which it said it plans to conduct in the U.S.

The transaction is not expected to have an impact on SAP’s 2020 or “longer-term” financial targets given its plan to maintain majority control, SAP wrote in its filing. Qualtrics cofounder and CEO Ryan Smith is expected to be Qualtrics’ largest individual shareholder, per the document. Neither company disclosed any guidance on the timing of the planned IPO.

In a statement provided to Forbes, Smith said: “Ever since we founded Qualtrics, our goal has been to help companies have a conversation at scale about the experiences their employees and customers are having and leverage our system to take action. This is an exciting time to be part of Qualtrics and SAP, and we’re excited to continue building out the XM ecosystem.”

That “XM” refers to experience management, a category of software Qualtrics takes credit for popularizing. Founded by Smith, his father and brother in 2002, Qualtrics emerged as a breakout success for Utah’s tech community, subject to a Forbes profile in 2017, before looking to go public the following year. Four days before its intended IPO that November, Germany-based SAP plunked down $8 billion in cash, much of it secured through financing, to buy Qualtrics in a deal that formally closed in January 2019. Forbes values Smith’s personal net worth from that acquisition at $1.3 billion.

At a price of about 20x its expected revenue in 2018 of about $400 million, the acquisition was unusually splashy for SAP; the CEO behind the deal, Bill McDermott announced his departure a few months later, insisting it was unrelated to activist investor Elliot Management taking a 1% stake in the company in the interim.

More recently, Qualtrics has been seen by some analysts as one of the bright spots of SAP’s business, which has faced headwinds as companies grapple with the consequences of the spread of the Covid-19 pandemic. In a July 24 report, Cowen analyst J. Derrick Wood noted that a survey of 60 global SAP partner found that about three-quarters had missed their second-quarter sales targets as buyers delayed decisions and reduced the scope of certain projects. That’s especially hit business units like Concur, another former acquisition that makes travel and business expense software.

But as businesses sell more online and need to track customers and employees remotely, SAP’s e-commerce units and Qualtrics have proven bright spots, RBC Capital Markets analyst Alex Zukin wrote in a note earlier in July. In recent earnings reports, SAP had touted Qualtrics’ integration into other units such as its human resources software unit, SuccessFactors. 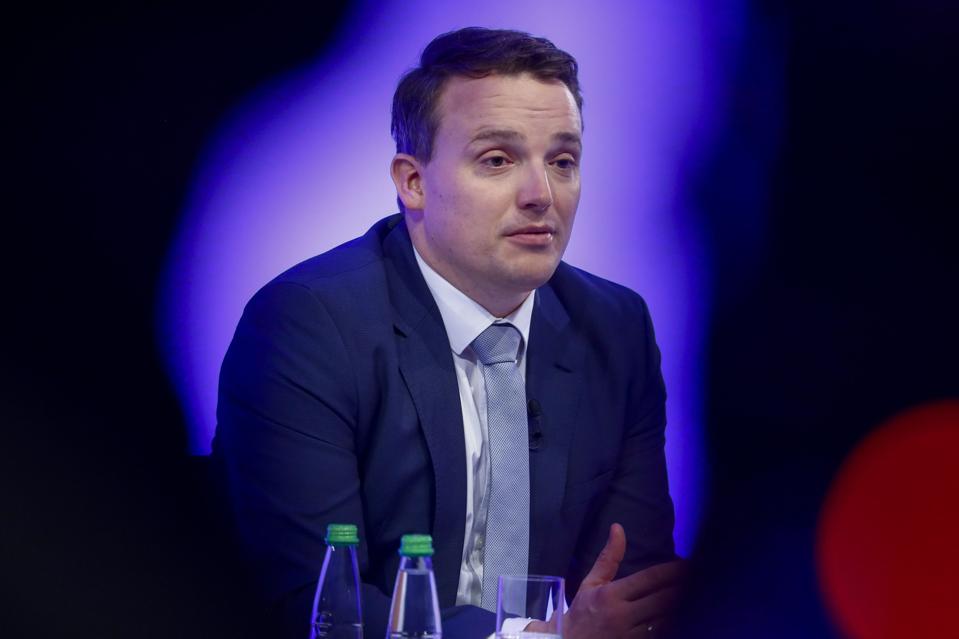 The Qualtrics spin-out would be a major early move for SAP’s Christian Klein, who took over as sole … [+] CEO in April.

To spin out that bright spot in its books — and look to ride its upside indirectly — is a bold early move for SAP chief executive Christian Klein, who took over as sole CEO in April after serving as co-CEO alongside former executive Jennifer Morgan in October 2019. In statements provided to Forbes, Klein said “Qualtrics beat our expectations” in 2019 and asserted that the company would remain important to SAP even with the spin-out. “We are and will be fully committed to Experience Management and Qualtrics being a key element of our Intelligent Enterprise Strategy,” Klein said.

Qualtrics and SAP will hope that an IPO can offer each company the best of both worlds: Qualtrics’ software bolstering SAP business units and its financials through strong market performance, with Qualtrics still benefitting from SAP’s customer base while having more independence to attract and compensate talent, make its own acquisitions, and pursue customers and partners outside the SAP ecosystem.

Once a buzzy expected IPO, will the public market embrace Qualtrics on a second go around? The company reported revenue of 161 million Euros, or about $188 million, for Q1 2020; when SAP reports earnings on Monday, analysts and potential investors will get to see the first full year-to-year quarterly results for the business, which said last quarter it had 11,600 customers and was not GAAP profitable. Medallia, another company that tracks customer engagement and experiences with online survey roots, reported revenue of $112.7 million in its last quarter, growth of 20%, and trades at a market capitalization of $4.2 billion, down 30% from its July 2019 high.

One challenge, of course, will be in the execution — not just of a spin-out itself, but in how each party will handle the relationship. Addressing those concerns might be the cause of the second statement Qualtrics issued from Smith on Sunday: “It’s rare to have the leadership team of an acquired company remain intact almost two years post acquisition,” Qualtrics’ CEO said. “It demonstrates the strength of SAP/Qualtrics partnership.”

Into Neon: A Cyberpunk Saga