Breaking
Increased Risk Of Chronic Conditions Associated With Early...
Top ETFs This Week As Dow Ends Day...
As Biden Admin Eyes Canceling Student Loans, Taxpayers...
How Social Media Is Helping Cryptocurrency Flourish
Here’s What You Need To Know About AstraZeneca’s...
Mini Gifts: What To Get For Your Colleagues...
Report: Biden Picks Janet Yellen For Treasury Secretary
Policy Priorities
How To Poise Your Business For Success (And...
Eight Key Steps To Landing Your Product In...
Brands That Are Redefining Black Friday
How Much Room Is There For E-Kick Scooter...
Why We Must Update The Law For The...
The Tax Rules For Home Businesses And Working...
How To Use The ‘E.R.I.C.’ Framework To Tackle...
Business Entity Types 101: Is It Time To...
Home Business ‘Saturday Night Live’ Returns This Weekend with New Content Produced Remotely
Business 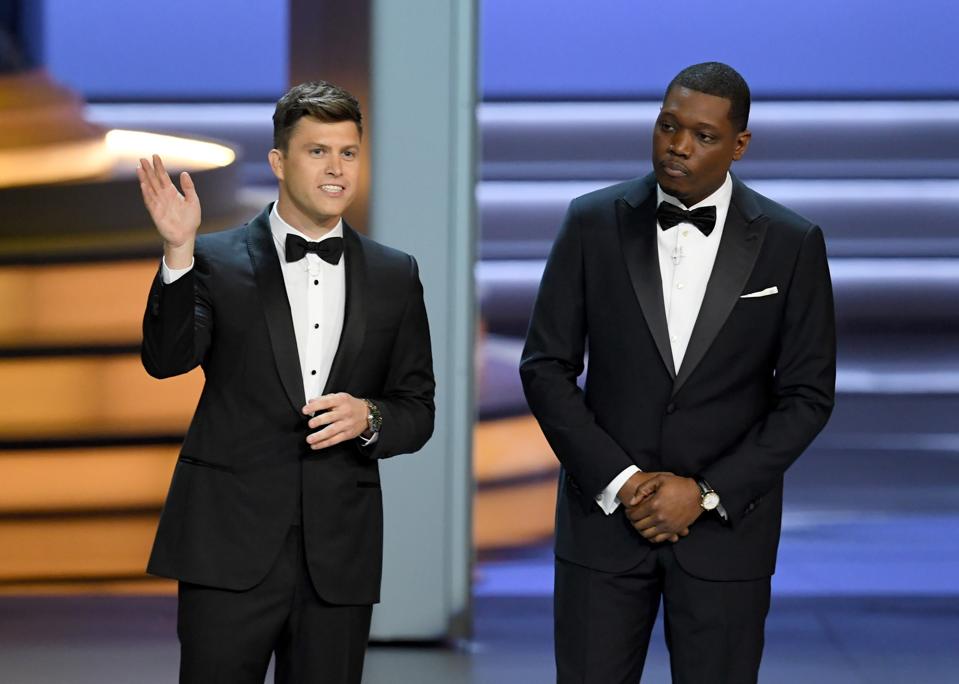 After concerns from the COVID-19 pandemic led to the cancellation of the March 28 episode, which was scheduled to be hosted by John Krasinski with musical guest Dua Lipa, the NBC variety show had been in a holding pattern.

But the show will return this Saturday, April 11, in its regular 11:30 p.m. time slot with a new episode featuring original content, all created remotely.

Produced in conjunction with Broadway Video and executive produced by creator Lorne Michaels, the original show will feature segments from the SNL cast members and include the trademark “Weekend Update” segment, hosted by Colin Jost and Michael Che. No hosts or musical guests were announced for the episode.

The news was made on social media Thursday afternoon, along with a screenshot of the cast members on a work-from-home video conference call, now so familiar to much of the world.

Coronavirus Has Been a Target of the Last Few Episodes

As the COVID-19 epidemic started dominating the news, it also became the subject of many SNL sketches, particularly in the last two live episodes. The March 7 show hosted by Daniel Craig included the return of Debbie Downer (played by Rachel Dratch) musing about depressing coronavirus facts, while social distancing took center stage in the “The Sands of Modesto” soap opera-parody, in which Craig and McKinnon kissed through a pane of glass. The John Mulaney-hosted February 29 episode featured a coronavirus White House press conference, as well as a Love is Blind quarantine sketch, which was cut for time, but earned 2.2 million views on YouTube.

During their hiatus, the comedians have been showing their love for one another on social media. When the Season 45 cast portrait was revealed on March 18, Fineman shared it with the caption, “I miss touching these friends,” while Yang posted, “I do have camp counselor crushes on all these damn people and I hope I see them soon.”

Several have also starred in #SNLAtHome segments, including a March 25 Instagram Live with Gardner and Nwodim in a Home Shopping Network spoof, where other cast members called in to purchase items.

But this weekend’s televised episode marks the first remote episode during quarantine that will be shown on broadcast television.

The Deadly Effects of the Coronavirus Have Touched the Cast

The effects of the coronavirus have hit close to home for the cast, especially Che, who shared on Instagram on Monday that he lost his grandmother due to complications from the virus. “I’m obviously very hurt and angry that she had to go through all that pain alone,” the 36-year-old comedian wrote, while also reminding followers to eat healthy to boost immune systems during this challenging time. 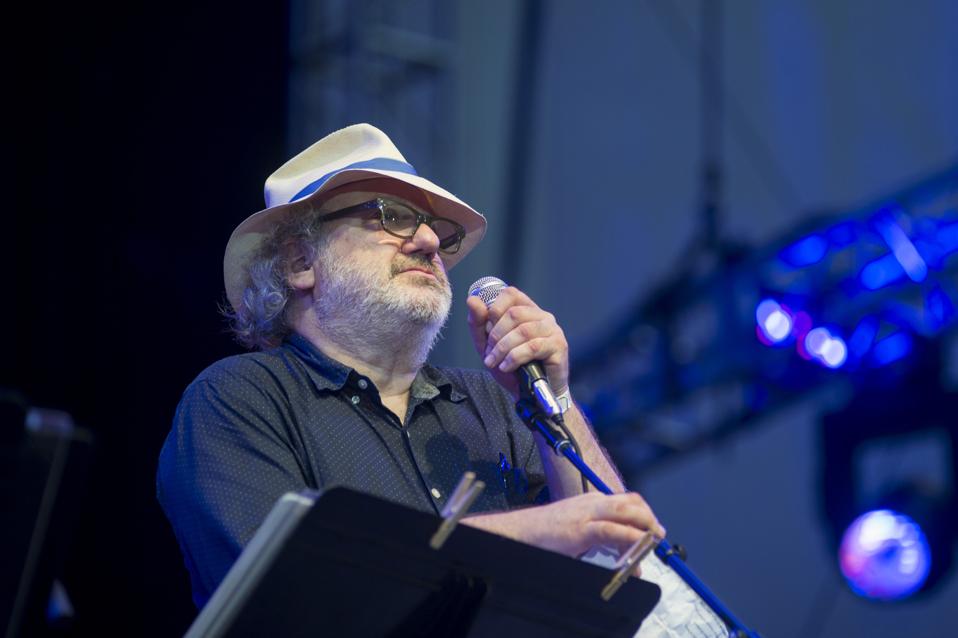 SNL’s longtime staff member and music producer Hal Willner also passed away Tuesday at 64 from symptoms seemingly related to COVID-19, although an official cause hadn’t yet been determined. Cast members of the past and present posted their sentiments, including alum Adam Sandler, who called Willner “an incredible person who so many of us will miss” and current repertory player Strong said, “He was way too nice to me right away when I started… there was not a single person on earth like him and now there is truly no one.”

BTS’s Album ‘2 Cool 4 Skool’ Finally Charts In The U.S.—Seven Years After It Was Released

Should You Use Public Tornado Shelters During The Coronavirus Pandemic?