Saudi Arabia is shaking up its approach to attracting foreign capital, creating a new government ministry to take charge of the issue following several years of relatively poor performance.

Inward investment into Saudi Arabia collapsed in 2017 when it plummeted 81% to $1.4 billion, down from $7.5 billion the year before. It recovered some of the lost ground the following year, when it rose to $4.2 billion, but it appears to have stabilized at a relatively low level.

On February 25, as part of a limited cabinet reshuffle, King Salman bin Abdulaziz Al-Saud removed Ibrahim Al-Omar from his job as governor of the Saudi Arabian General Investment Authority (Sagia), the country’s inward investment agency. That organization is now being transformed into a Ministry of Investment; the existing Ministry of Commerce & Investment is being rebadged as simply the Ministry of Commerce. 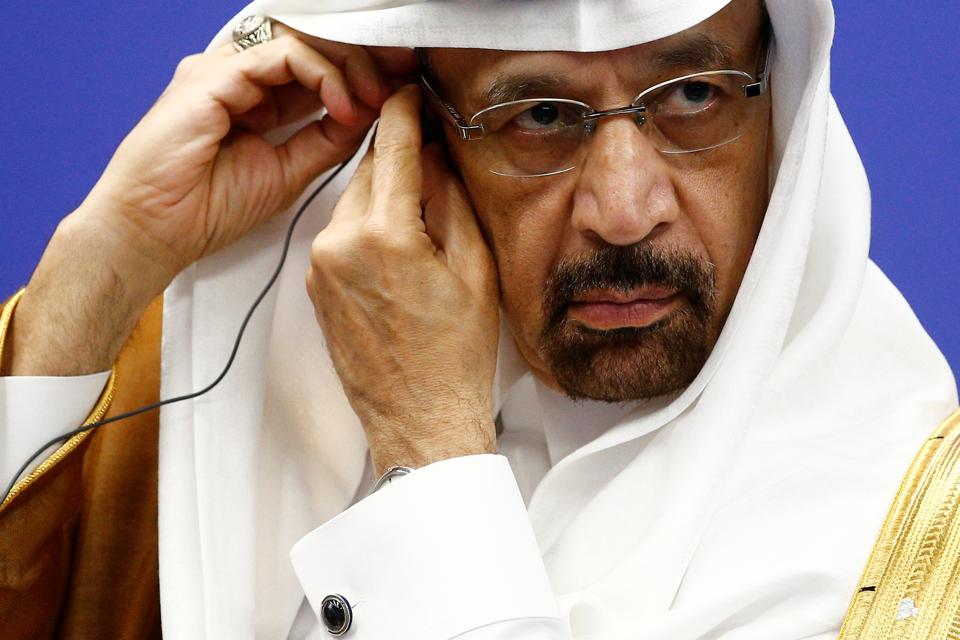 Former oil minister Khalid Al-Falih has been named as the new investment minister to take charge of the portfolio.

This marks a surprising change of fortune for Falih, who seemed to have fallen out of favor last year when he was stripped of a number of senior roles. In August, Falih was replaced as chairman of the national oil company Saudi Aramco and, at the same time, saw his Ministry of Energy, Industry & Mineral Resources broken up, with the industry and mineral resources files handed to a new ministry. The next month, Falih’s demotion was complete when he was replaced as energy minister. Now, however, he has a chance to rebuild his reputation.

He has a big task on his hands. The most recent data from the Saudi Arabian Monetary Authority (Sama), the country’s central bank, covers the period to September 2019. Foreign direct investment (FDI) in the first three quarters of that year amounted to $3.5 billion, slightly up on the $3.2 billion for the equivalent period in 2018, but still very low compared to the fairly recent past. A decade earlier, FDI in the first nine months of 2009 amounted to $26.6 billion.

Other Gulf countries are having more success when it comes to this area. According to the UN Conference on Trade and Development (UNCTAD), the UAE consistently attracts more FDI than Saudi Arabia these days and even the far smaller economy of Oman has received more inward investment than the Saudi kingdom in some recent years. Bahrain has also seen increased inflows of FDI over the past couple of years.

That raises a question about why investors are treating Saudi Arabia differently. One likely reason is the poor international reputation the country has, following scandals such as the brutal murder of journalist Jamal Khashoggi at the Saudi consulate in Istanbul, Turkey in October 2018.

The failure by Riyadh to attract more investment threatens the economic reform program being pursued by Crown Prince Mohammed Bin Salman, known as Vision 2030. This is aimed at diversifying the economy away from its current reliance on oil and gas revenues and also creating more private sector jobs for locals. For these aims to be met, the country needs to attract large amounts of foreign capital and expertise to megaprojects such as the futuristic city of Neom.

Such reform efforts may not be enough on their own though. The IMF recently said Gulf governments needed to be more ambitious in their approach to fiscal policy, warning that they could deplete their financial wealth within 15 years. Far higher levels of inward investment could help Saudi Arabia avoid such a fate.

Selling Power: How Franchisors Can Help New Franchisees To Attract Their First Customers

5 Ways To Protect Yourself From The Latest...