Breaking
Documentary Calls Out Stereotypes, Issues Urgent Call-To-Action For...
The Best Preferred Stocks For 2021
China’s Rare Earths ‘Slump’ A Sign Of Domestic...
5 Ways To Promote Team Wellness This Winter
How To Refresh Your Business Ideas In The...
Yelp Is Now Accepting Covid-19 Safety Reviews …And...
What You Should Consider Before Entering An Intrafamily...
The Hidden Drag From The S&P 500 That...
The Flawed Inflation Narrative; And “V” vs. “U”
How, When And Where You Can See A...
Why You Should Stop Using Your Facebook Messenger...
IRS Collections Appears To Be Broken
Google Search Rival DuckDuckGo Tops 100 Million Daily...
Google Search Rival DuckDuckGo Exceeds 100 Million Daily...
Intel: Poised For A Comeback?
Ignore These 4 Funds And You’ll Miss An...
Home General Save $50 Off A Fitbit Sense With This Cyber Monday Deal
General

Save $50 Off A Fitbit Sense With This Cyber Monday Deal 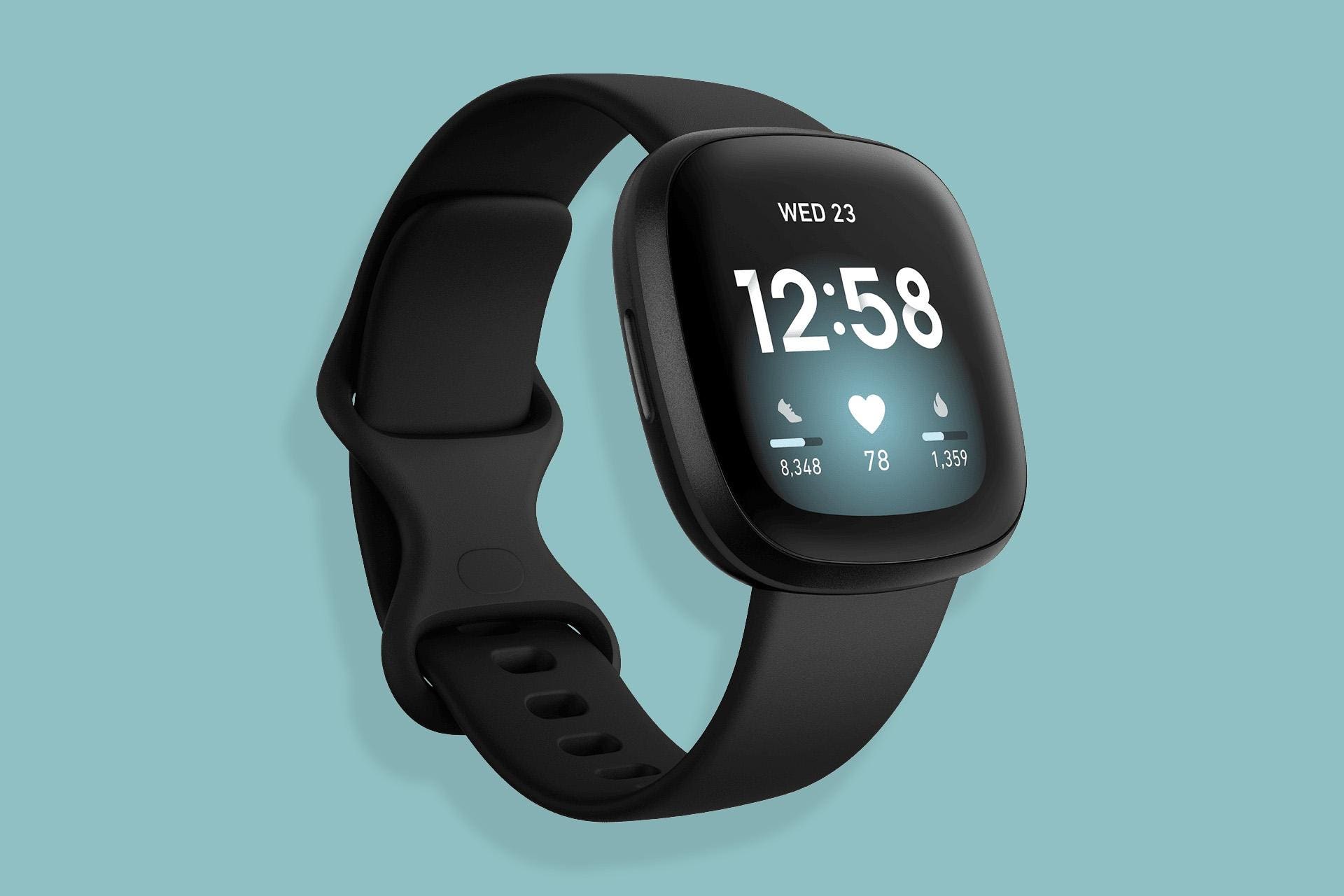 Sense is Fitbit’s most advanced fitness tracker, and it’s currently available at $50 off from Amazon during Cyber Monday.

You’ll usually pay $329.95 for a Fitbit Sense, but can snap one up now for $279.95. The Sense looks similar to watches from Fitbit’s Versa line, but has more sensors.

The Sense has an ECG heart rate scanner (pending FDA approval) and quite possibly the only worthwhile stress monitor among wearables.

It uses an EDA sensor, which monitors your skin for changes in electrical activity. Fitbit Sense can tell if you’re sweating more, and has a separate skin temperature sensor too.

Fitbit has a real claim to Sense as the most advanced “wellness” wearable around.

This is one of three key Fitbit deals to consider at Amazon this Cyber Monday. The other two are for the Fitbit Inspire 2 and Fitbit Versa 3.

Both are all-but brand new watches. Amazon is not clearing out the warehouse here.

The Inspire 2 is Fitbit’s small and simple tracker. It has a monochrome screen, no access to the Fitbit app store and does not have full GPS.

However, unlike the original Fitbit Inspire it does have a heart rate sensor with 24/7 monitoring and Connected GPS. It’s a much better exercise tracker than the first Inspire.

It costs $69.99 at Amazon during Cyber Monday and comes with a year of Fitbit Premium worth $79.99. By that logic you get the Inspire 2 for minus $10. Pretty good, right?

This watch is like a Fitbit Sense minus some of the more advanced sensors. There’s no EDA “stress” sensor, no skin temperature hardware or ECG.

However, the Fitbit Versa 3 does have everything I use in a fitness tracker day-to-day. There’s Full GPS, a good heart rate sensor, music playback and support for additional app installs.

Amazon’s Cyber Monday deals will end on Monday 30 November according to its website.

Meet Jordan Wise & Hamish Stephenson: The Founders Of GAFFER Who Are Defining A New Era In Sports Media