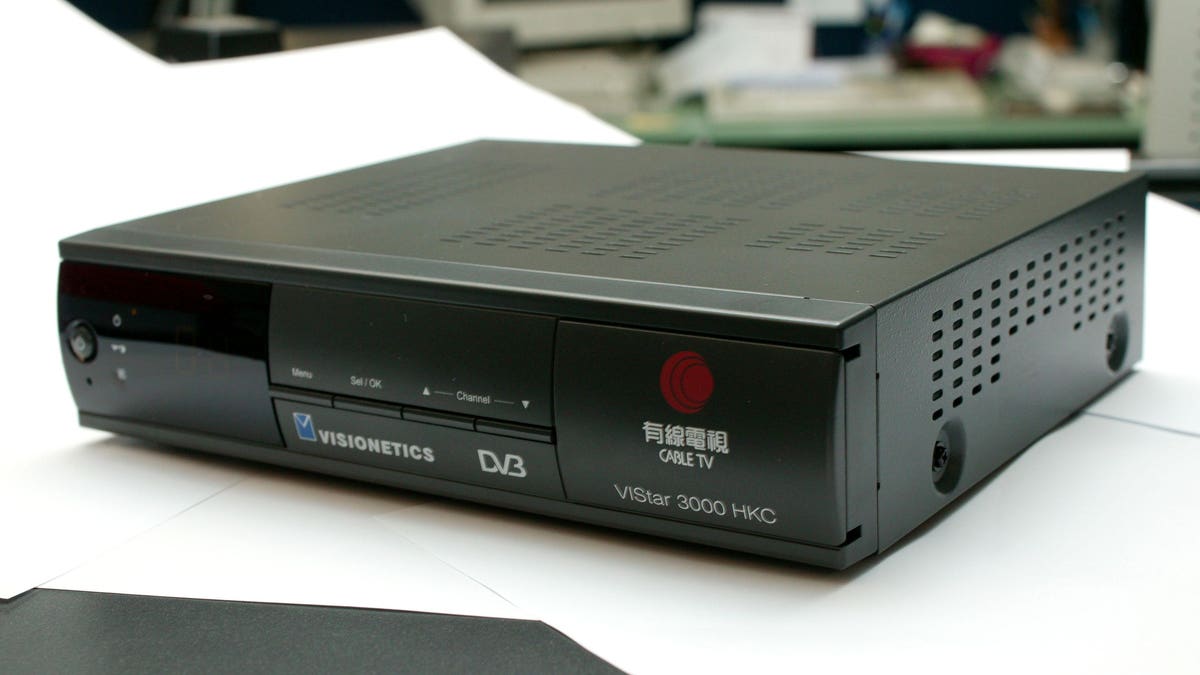 I don’t know about all cable companies but Comcast (AKA Xfinity) now charges $14 a month to rent a cable modem. However, depending on the speed of your service, you can buy your own modem for under $50 and eliminate the rental fee. Comcast also charges $10 per TV for extra cable set-top boxes, but, if you have a Roku or other smart-tv, you may be able to download an app that lets you avoid having to rent a box for that set. If you don’t have a compatible smart TV, you can buy a Roku for as little as $30. Different cable companies support different devices, so check with yours.

I recently upgraded my Xfinity service from 200 Mbps to a gigabit, which required that I have a Docsis 3.1 modem. My old Linksys modem was Docsis 3.0, which isn’t fast enough to deliver the speed I’m now paying for.

To make life simple, I had Comcast deliver its own Docsis 3.1 gateway, which worked just fine but added $14 a month to my bill. So, I replaced it with a Arriss SURFboard SB8200 DOCSIS 3.1 Gigabit Cable Modem, which is currently available from Amazon for $149. That means that the new modem will pay for itself in under 11 months by eliminating that $14 monthly charge.

Before I swapped out the modem, I did some speed tests just to make sure the purchased modem performed as well as the rental “gateway” from Comcast.

Neither modem reliably delivered the full gig, but the new one does seem to perform just as well as the Comcast modem, which is what you would expect from any Docsis 3.1 modem. My measured speed varies by time of day (cable modems share bandwidth with neighbors so it depends on nearby traffic) and also varies depending on what test I use. Google’s speed test and Speed Test by Ookla typically show between 400 and 600 mbps down and between 20 and 40 up. Xfinity’s own speed test typically shows nearly a gig download speed.

Why you might want to rent instead of buy

There are reasons to consider hanging on to a rental modem. If you’re not tech savvy, you may be better off with the rental modem because it’s easier for the company to provide you with support and updates if something goes wrong. Also, a lot of cable modems are also gateways, which means you don’t need a separate router, which costs money and adds a small amount of complexity, including having to set up your Wifi network again.

Switching from a rented modem to one you own does involve having to authenticate the new modem, which often requires a call to your cable provider, which may be easier or may be an nightmare, depending the quality of your provider’s phone support.

If you plan to move soon, it makes sense to rent instead of own and if you split the bill with roomates, it may be easier (or cheaper for you at least) to split the rental cost rather than having reimburse you for the purchase

A set-top box with its remote control is probably the easiest way to watch TV, but do check with your cable or satelitte provider to see if they off an app that lets you watch on a TV, phone or a computer. Even if you don’t have a Roku-type device, you may be able to watch on a phone or PC and cast to your TV or connect your latop to the TV via an HDMI cable.

Here Are The Quest Steps To Get Destiny...