Breaking
Why Communication Is So Powerful In The Age...
OpenSooq, The Best Website to Buy Used Cars...
Hot Tips to Reduce MacBook Pro Fan Noise
How to Make the Most Out of Your...
7 Examples Of Using AI For SEO
Why you Should Always Try the Demo Slots...
How to Launch a New Restaurant Business
Start the Year Debt Free
How to clear a browser cache on a...
Which are the best software providers of slots...
How Investing Can Help You Save For Retirement
Top progressive betting strategies for slot machines
Key Software Tests to Conduct Before Product Launch
Why so many people play slots online in...
Why businesses should prioritise Cyber Security
What You And Your RTO Business Need To...
Home Social Media #SaveAmerica Trending As Senate Trial Against Former President Trump Set To Begin
Social Media 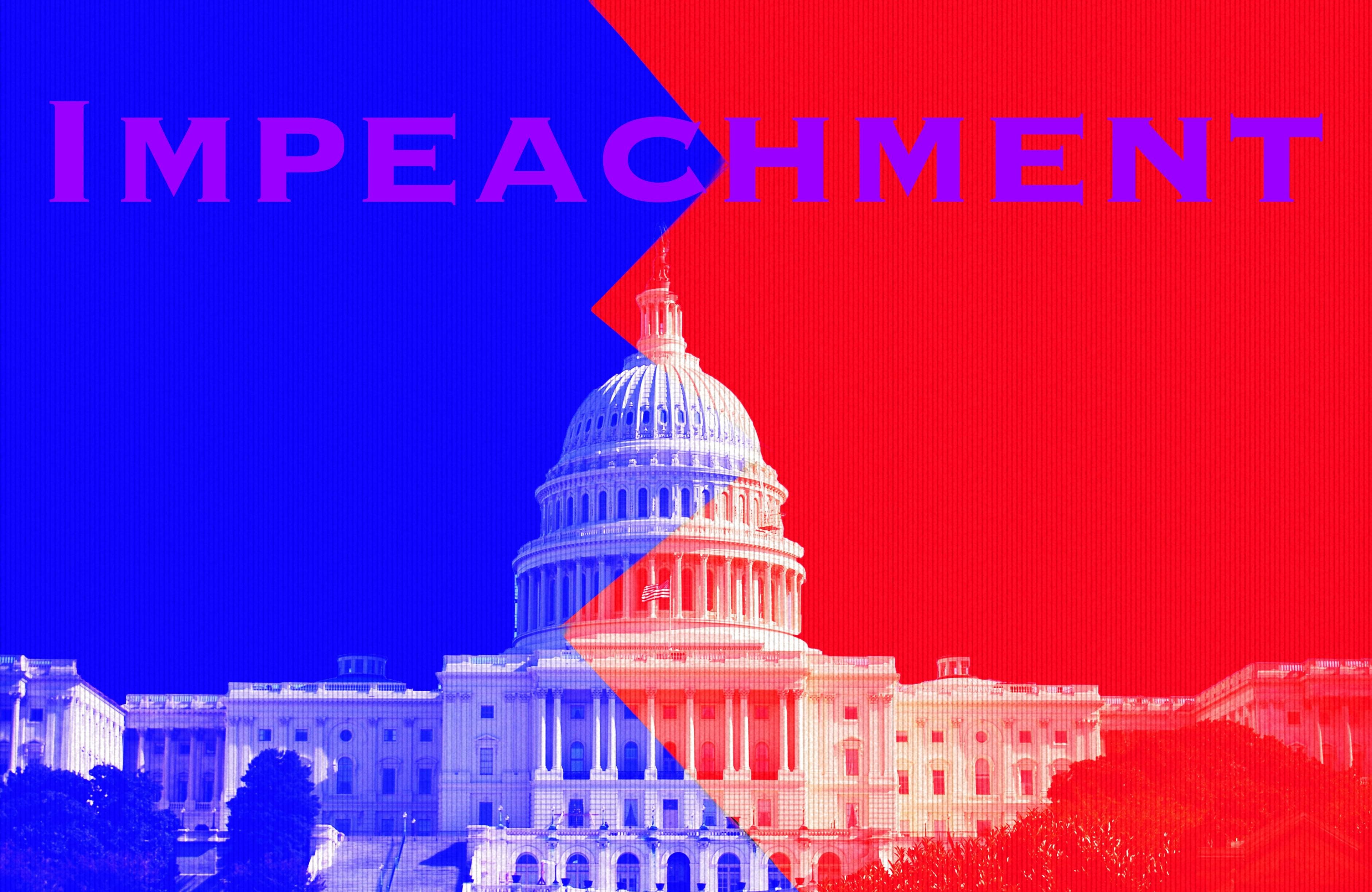 On the eve of the historic second impeachment trial of former President Donald Trump, the hashtag #SaveAmerica began to trend even as it is unlikely that there will be a conviction. It is just the latest example of how divided the country remains following the contentious 2020 election.

The Lincoln Project (@ProjectLincoln), the American political action committee that was formed in late 2019 by former and present “Never-Trump” Republicans, was among the groups promoting the hashtag on Monday, and called upon GOP lawmakers to step up and convict the former President of inciting the riot that led to the breach of the Capitol Building on Jan. 6. The tweet included images from the riot as well as the damage that was done to the building.

The sentiment was quickly shared by the Democratic Coalition (@TheDemCoalition), which retweeted the post.

Many across social media responded and urged the Senate to convict former President Trump. However, at least a few users on social media called out the LincolnProject for a rush to judgment. Among those was @JTodd_Ps143, who tweeted, “What kind of court decides the verdict before the trial begins? Listen to the evidence and vote to represent the American people. #SaveAmerica”

What is especially notable in the second impeachment of former President Trump – beyond him becoming the first president to be impeached twice – is that the volume has increased so much on social media, driven largely by the Lincoln Project, but also by liberal-leaning groups.

“Those exist to a degree in other media and outlets. However, they can be more effectively gamed online than, say, in TV or radio where central gatekeepers dictate who or what messages are presented.”

The issue however, is that hashtag #SaveAmercia doesn’t really get directly to the point of the message – unlike #ConvictTrump, which never really trended in the same way.

“In the case of #SaveAmerica, the hashtag that could attract people who may be unfamiliar with the Lincoln Project and indifferent or even hostile to the group’s intentions,” added King. “Many of those folks will probably turn away when they realize what the group is up to but others may be intrigued enough to stick around and learn more. That’s how dialogues begin.”

Moreover, it could be seen that #SaveAmerica is attempting to be less biased. It isn’t so much “anti-Trump” as it could be seen as “pro-America,” but it is still unlikely to close any divide.

“At one level, #SaveAmerica is a riff on similar past online efforts, like the KeepAmericaGreat.com domain that was purchased to keep it out of the hands of the former president’s reelection supporters,” said King. “But it’s also a subtler play that targets anyone concerned about the state and future of the United States. You could say that #SaveAmerica is just another example of the online echo chamber but I’d argue that the Lincoln Project hopes it can add voices to its choir.”

An Icy Block Fell High In The Himalayas, Triggering A Deadly Chain Reaction Below

Hate Your Hearing Aids? Maybe They’re Hopelessly Out Of Date