Breaking
Meet Onesimus, The Enslaved Man Who Saved Boston...
How to Build a Sales Forecast Model
The Unexpected Ways COVID-19 Has Forever Changed What...
Google Posts: Conversion Factor — Not Ranking Factor
How To Bring Your Branding To Life
Coinbase Cofounders And Investors Poised To Rake In...
How To Stay Top-of-Mind For Your Audience With...
Employers: Eight Red Flags You May Not Notice...
The benefits of videoing in the automotive industry
Ted Lasso, Other Apple TV+ Shows Arriving Soon...
How To Incorporate Click And Collect Into Your...
What Are Working Capital Loans and When Should...
The 10 Biggest Trends in Entrepreneurship to Look...
Clubhouse Has Grown 10X In Two Months. Here’s...
Here’s Why Tyson Foods Stock Looks Undervalued At...
How To Maintain Client Relationships During Long Projects
Home Business SBA Re-Opens PPP To All Lenders
BusinessEntrepreneurshipStart Ups 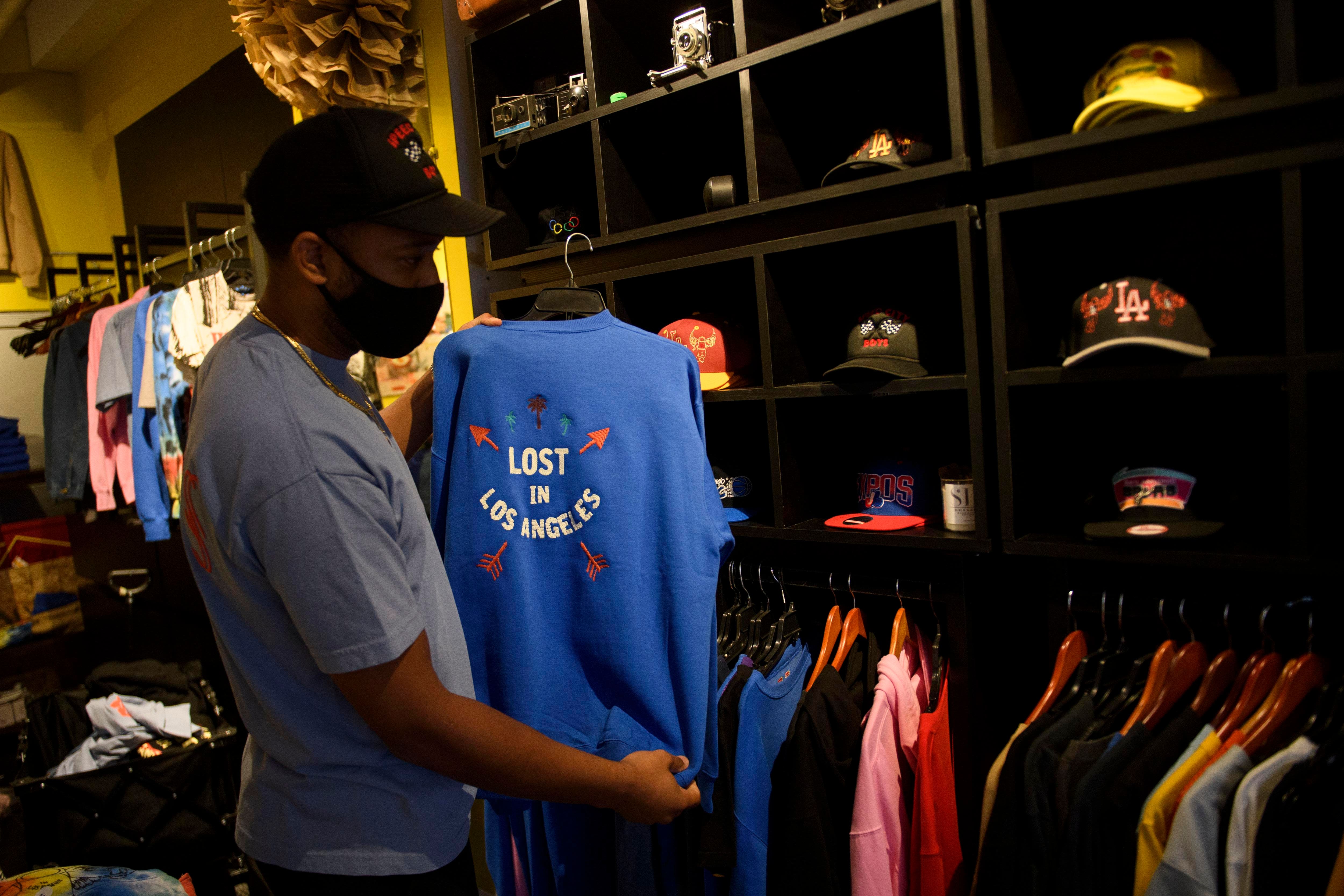 The SBA and the Treasury Department fully re-open the Paycheck Protection Program (PPP) loan portal on Tuesday, Jan. 19, 2021, to all participating PPP lenders to submit First and Second Draw loan applications to SBA.

The next step in the progression was to allow PPP-eligible lenders with $1 billion or less in assets for First and Second Draw applications on Friday, January 15. By approaching the opening in this manner, the SBA continues its emphasis on reaching smaller lenders, which typically service smaller borrowers. These lenders included approximately 5,000 community banks, credit unions, and farm credit institutions. Further, the agency also plans to continue having dedicated service hours for smaller lenders even after the portal fully re-opens.

“A second round of PPP could not have come at a better time, and the SBA is making every effort to ensure small businesses have the emergency financial support they need to continuing weathering this time of uncertainty,” said SBA Administrator Jovita Carranza.

“SBA has worked expeditiously to ensure our policies and systems are re-launched so that this vital small business aid helps communities hardest hit by the pandemic. I strongly encourage America’s entrepreneurs needing financial assistance to apply for a First or Second Draw PPP loan,” she added.

The PPP is a lifeline, particularly for the struggling restaurant and hospitality sectors. For instance, Nick Zalokostas, owner of the Scotchwood Diner, an iconic New Jersey diner on Route 22 in Scotch Plains, NJ, says he has pumped more than $100,000 of his own money into the business. The eatery was closed from March and relied on take-out business during the spring and summer. When indoor dining was once again allowed in New Jersey, customers were slow to return eating inside.

“We were able to get PPP money last year, and I plan to work with my accountant to submit our application right away for the second round,” said Zalokostas, an immigrant from Greece, whose diner ran successfully for 49 of his now 50 years in business. “I can’t keep putting my own money into the business forever.”

Stories like Zalokostas’s are not unique. Across America, an estimated 30% of restaurants have closed permanently. The National Restaurant Association estimates that one in six restaurants have shut their doors forever. In New York City, one of the food capitals of the nation, an estimated 4,500 establishments have gone out of business, according to the New York State Restaurant Association figures. Foodie website Eater.com reported that number of restaurant closures caused by the pandemic may not be fully known for years.

“As the Program re-opens for all First and Second Draw borrowers, the PPP will allow small businesses to keep workers on payroll and connected to their health insurance,” said Secretary of the Treasury Steve Mnuchin, who has supported it since the program’s inception.

First Draw PPP Loans are for those borrowers who have not received a PPP loan before August 8, 2020. The first round of the PPP, which ran from March to August 2020, was a historic success helping 5.2 million small businesses keep 51 million American workers employed.

Second Draw PPP Loans are for eligible small businesses with 300 employees or less, that previously received a First Draw PPP Loan and will use or have used the full amount only for authorized uses, and that can demonstrate at least a 25% reduction in gross receipts between comparable quarters in 2019 and 2020. The maximum amount of a Second Draw PPP loan is $2 million.

In anticipation of the demand for government help for small businesses, the SBA has been working to upgrade its online application program and has tabbed non-bank lenders to process loan requests. In addition to PPP loans, the SBA enables hard-hit firms to apply for funding through the Economic Injury Disaster Loan (EIDL) program, which offers 30-year, fixed-rate loans that provide money for expenditures including rent, utilities, debt payments, and healthcare costs.

Related: What Small Business Owners Need To Know About The New Round Of PPP Loans

Businesses looking to get a second round of funding should work with their accountants in submitting their applications. Because so many people are expected to apply, the pool of money available to small business borrowers may go quickly. You don’t want to lose out if some of the information input into the system is incorrect and has to be reentered. This would waste valuable time while the sands of the hourglass are running out.

Are You Saving Too Much For Your Kids’ College?