Breaking
Top Stocks To Short Today As Markets Fall...
Branson Says Capitol Riots Stem From White Americans’...
Three New York-Based Sustainable Fine Jewelry Brands That...
This Week In Credit Card News: No-Interest Credit...
Thirteen Predictions For 2021 In Sustainability Private Equity...
How Too Much Optimism On Vaccines And The...
Nine Strategies To Make Your New Year’s Resolutions...
Paper-Free Isn’t Enough: The Keys To Sustainable Web...
The Era Of Multimedia Engagement
Is Twitter’s Stock Move Overdone?
Why Does The Chancellor Refuse To Help The...
‘WandaVision’ Episode 1 Recap And Review: A Crackerjack...
How To Move From An Office To A...
Managing Customer and Vendor Relationships: 4 Things to...
Prince Charles Wants Companies To Raise £7.3bn For...
$3 Million Martian ‘Drone With Claws’ Set For...
Home Business Scenic Italian Town Is Offering Free Rent And Zero Taxes To Families Ready To Move There
Business 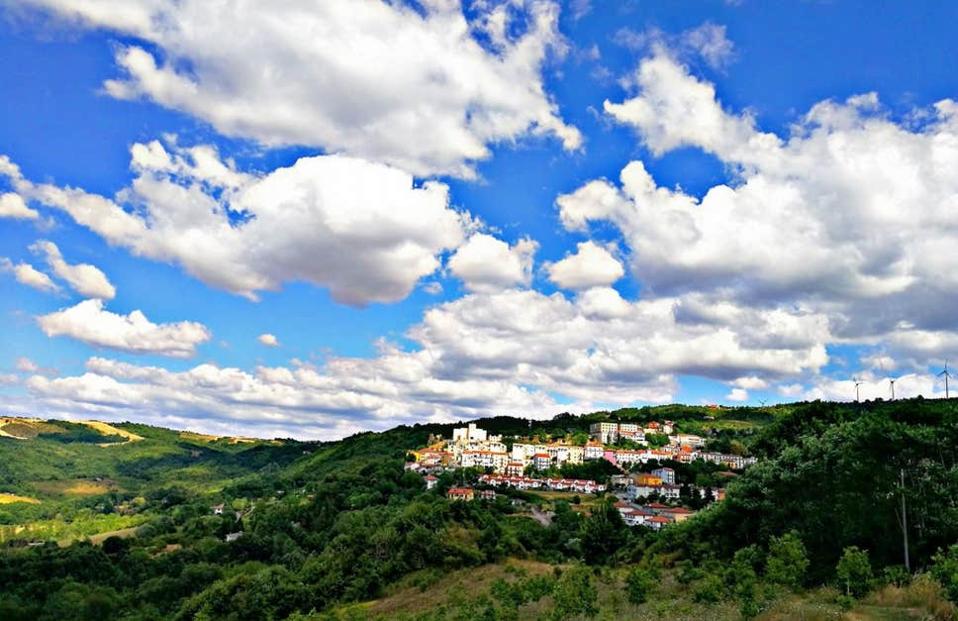 The village of Teora is offering free rent for houses in an effort to re-populate the town.

The mayor of Teora, an Italian village and comune in the province of Avellino has an offer: Free house renting and zero taxes for families with children who want to relocate there.

Nestled in the hills of southern Italy’s Campania region, near the famed Amalfi coast, the town wants to counter a problem plaguing many regions of Italy: population decline.

“The municipal administration aims to repopulate the center of the Alto Adige municipality by relaunching the school system and offering incentives for those who choose to rent or buy a house in the village,” the mayor, Stefano Farina,, says.

While other Italian towns suffering steady population loss every year have offered innovative programs such as selling empty houses for next to nothing, Teora is adding its own twist: The town will cover new residents’ rent for two years and then help them buy property should they decide to stay.

Specifically, the town will contribute €150 per month towards the rent for properties that are available for around €200, meaning that the newcomers will pay just €50 a month. Alternately, the town will grant them €5,000 up front to buy a property, which equals 10-20% of the total value.

Teora’s population, now fewer than 1,500, never recovered from a devastating earthquake  in 1980. According to municipal records, on average only two babies are born in Teora annually against 20 deaths, mainly caused by old age.

“I want to revers this negative trend,” the mayor explained. “Children are our future. New families will be the building blocks of our shrinking community. So we encourage those with kids to apply.” 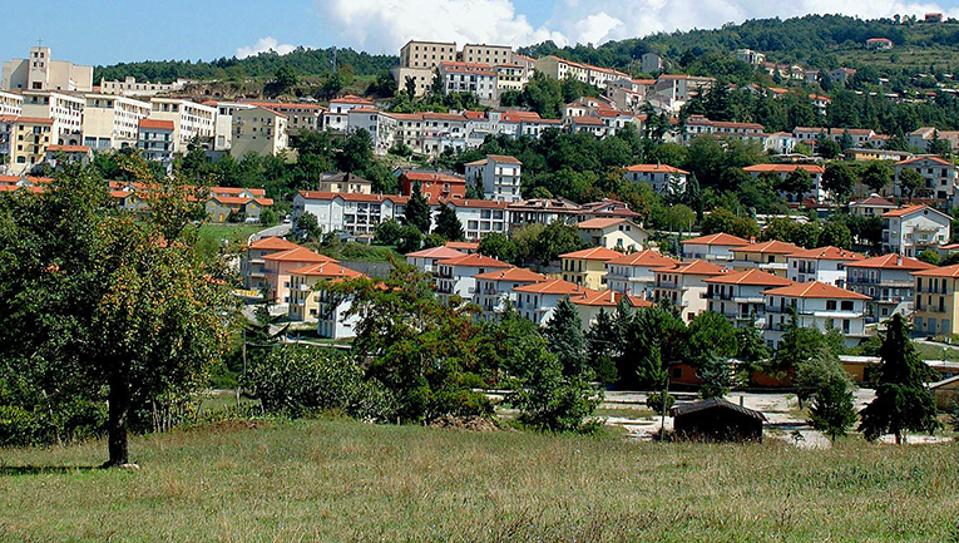 The initiative is an element of the town’s marketing strategy seeking to draw the attention of the families of third- and fourth-generation Italian emigrants that could take advantage of the offer and return to the land of their grandparents and great-grandparents.

Officials are focused especially on families with at least one child. Among other incentives, they offer a high-profile school system now at risk due to the reduction in the student population.

Teora has opted for subsidizing rents rather than selling empty properties for minimal prices as have other towns in Italy and Spain because those programs tend to encourage outsiders to convert the properties into holiday homes rather than settling there full-time themselves.

“I don’t believe in selling empty houses for €1; that doesn’t incentivize people to stay in town,” Farina told CNN Travel. “They just come a few months a year as holiday-makers. That’s not the solution. But taking up residency and enrolling kids at the local school — that does breathe new life.”

The offer is starting with 100 houses currently available in the center of the Altirpine village. The local newspaper, Nuova Irpinia, reports that the program is drawing enormous international interest, particularly in the U.S.

“The measure taken to attract new potential residents has already borne fruit, with the arrival of two Italian families and one from Brazil with Italian roots,” the paper reports.

The offer will be valid for two years and the administration has already budgeted €15,000 per year for the program. “The contribution will be paid to those families who have at least one child of school age to be enrolled in kindergarten or primary school and must commit to reside in the municipality for at least the three years following the disbursement of the contribution, under penalty of repayment,” Mayor Farina explains.

The Nuova Irpinia added that “to keep the expenditure within the limits of the allocated resources,” the town has created a ranking system based on a score obtained by the families according to the number of children enrolled in the schools (kindergarten, primary and secondary) and the purchase of housing.

Property in Teora sells for around €500 euros per square meter, or €20,000 to €60,000 for the available houses. “Here you can buy a house with little money, and enjoy the serenity of the place, which offers different services and facilities for families,” the paper writes.

Despite the lingering earthquake damage that hit much of the town’s cultural and historic heritage, Teora still boasts an amphitheater, fountains, a water mill and an ancient church with an open-air altar. It’s set in lush, green hills, surrounded by countryside.

It’s close to the sea, with the famous ancient Greek city of Paestum an hour’s drive away and the stunning Cilento National Park and the Amalfi Coast nearby.

The houses available for free rent are in good condition and don’t require expensive renovation work.