Understanding how the brain makes decisions is tricky. Cognition is a complex process. It’s difficult to design an experiment that can show us exactly what is going on in the brain when it is drawing conclusions, making decisions, or learning.

Scientists who wish to study the motor cortex or the visual cortex in the brain, on the other hand, may have an easier time of it. In such an experiment, the test subject could be asked to make a certain movement to see how the brain responds within the motor cortex. Or the subject could be shown images to see how the visual cortex responds. The frontal cortex, however, the part of the brain responsible for cognition, is shrouded in mystery. It’s much harder to design an experiment to understand this area of the brain. This part of the brain is responsible for rational thought, reasoning, and even our personality. 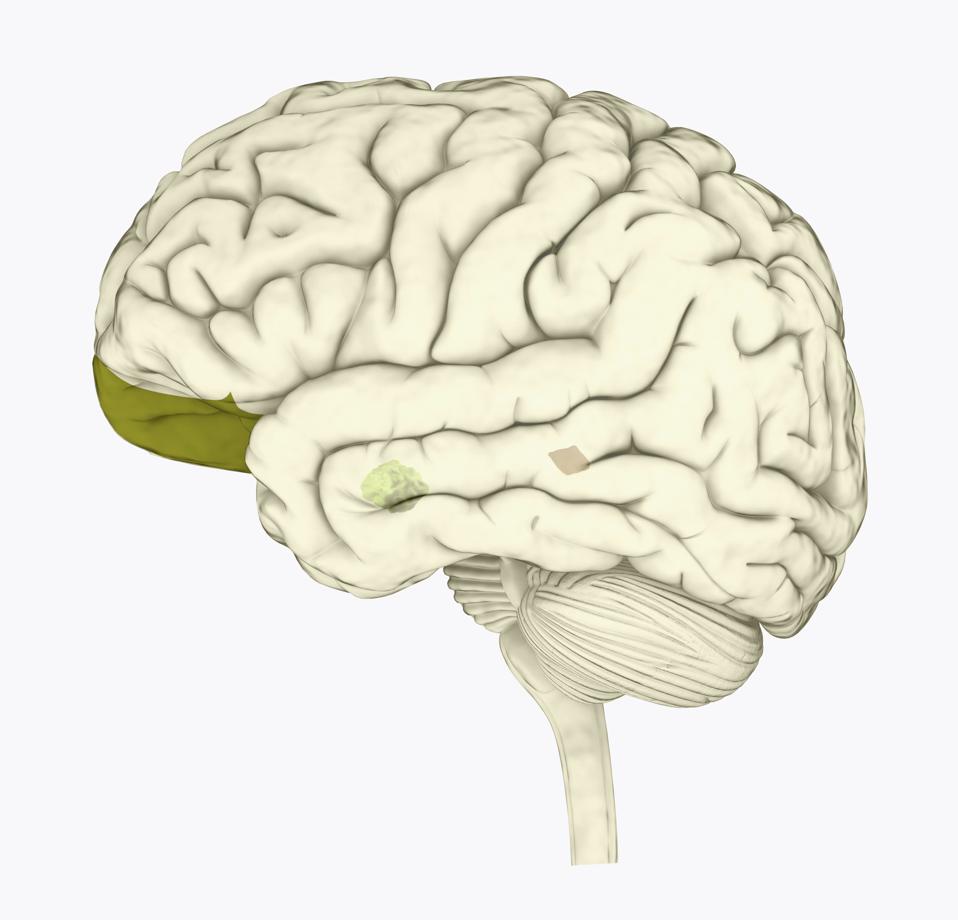 The orbitofrontal cortex is the area highlighted in green right above the eye sockets.

New research published in Nature from Dr. Junya Hirokawa of Doshisha University, Dr. Adam Kepecs of Cold Spring Harbor Laboratory and collaborators approached understanding cognition in a slightly different way. In order to measure decision making in the orbitofrontal cortex, they had to design an experiment that involved both uncertainty and reward size.

The researchers trained Long Evans rats to play a game that involved decision making. Using their sense of smell, the rats had to choose between two locations where they could earn a reward of a few drops of juice. Sometimes the reward was large, and sometimes it was small. By changing the difficulty level of the decision, the researchers could essentially affect the confidence the rats had with their decision. The rats needed to weigh how confident they were in the decision along with the reward size when making their choice. 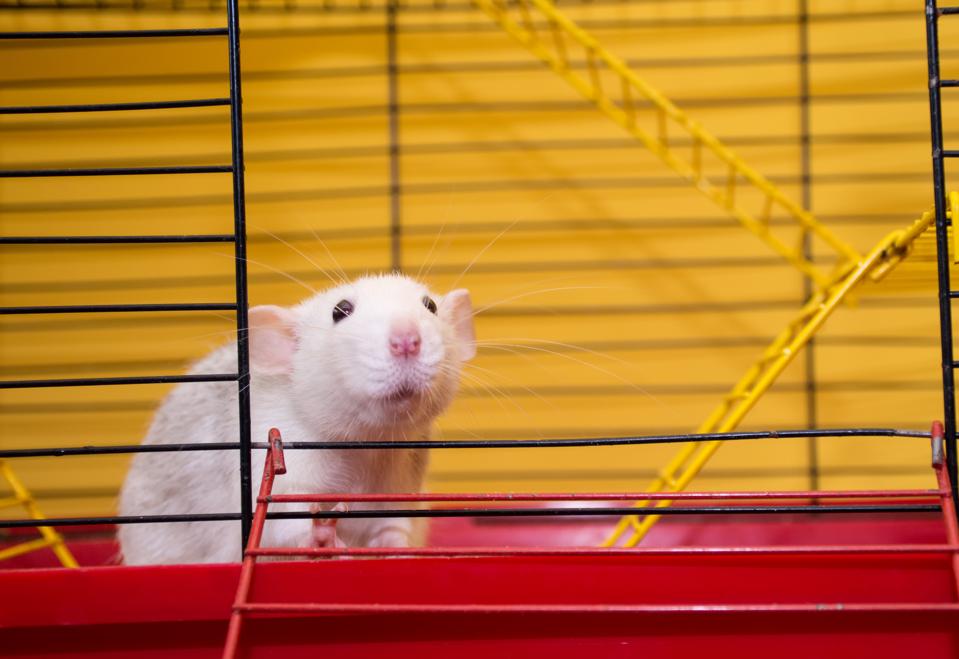 Rats had to sniff their way to success.

“Confidence is an essential component of every decision, it allows subjects to determine how much to invest in each decision (time/money/effort) or if a decision needs to be revised,” says Dr. Kepecs. “Acting on your confidence makes you a better decision maker.”

After looking at how the rats responded to the test, researchers monitored 485 neurons and saw how they responded in 42 dimensions. They could then use computational methods to analyze the results.

This research can help us understand how confidence and motivation are processed in the brain and can help us understand things such as obsessive-compulsive disorder or compulsive gambling. Understanding cognition is a key part in making sense of how humans make decisions, how our brains are related to our minds, and what factors contribute to the choices we make.

Gene Kohn And The Rise Of The Global Architecture Practice