Season’s Screamings: Seven Holiday Horror Classics And Where To Find Them 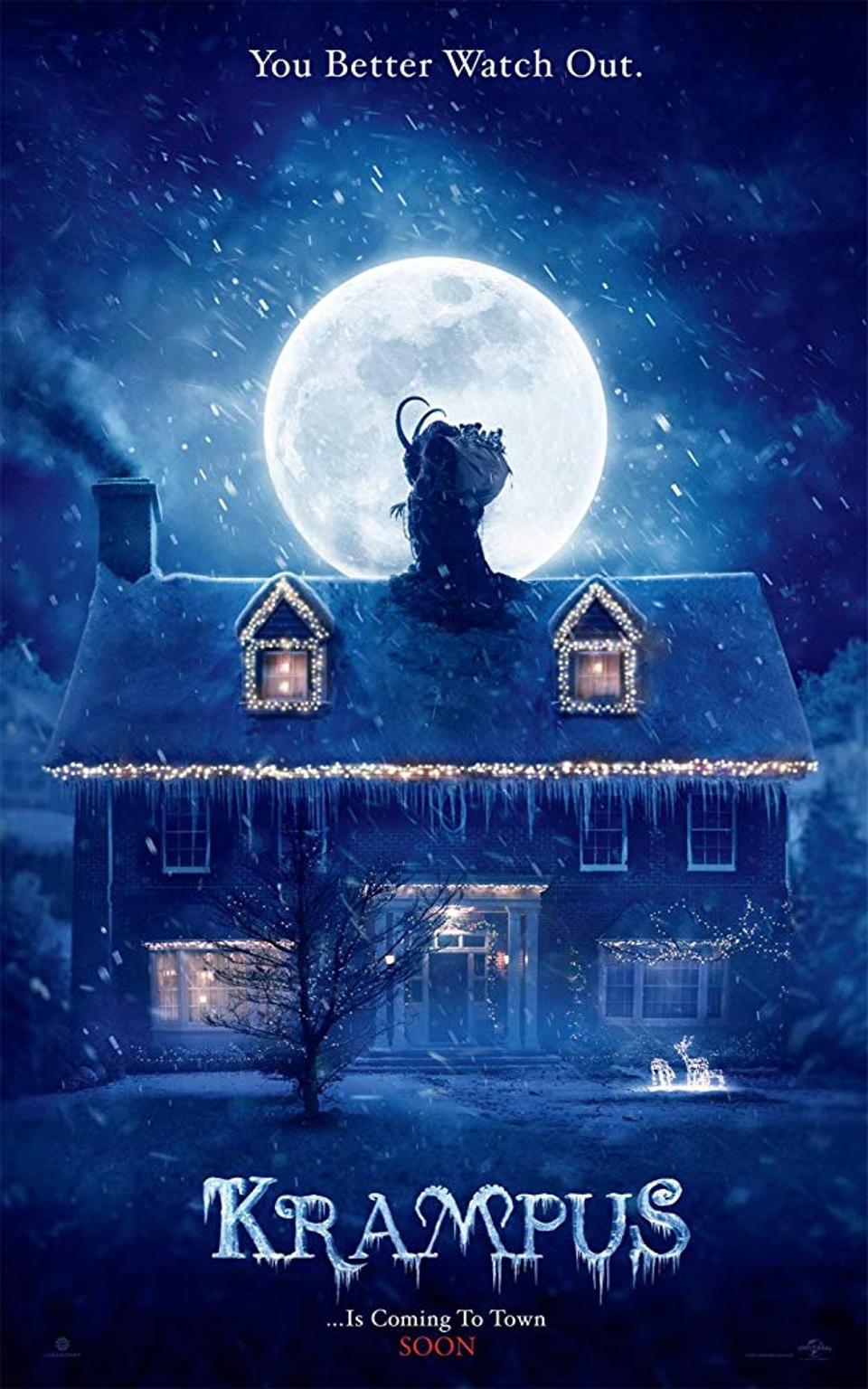 2019 is ending with a bang for fans of Christmas horror, both on your television sets and in theaters.

Even though the new Black Christmas isn’t totally a remake, check out the movie that inspired it. The Christmas cult classic about a killer stalking his way through a sorority house is absolutely worth your time and while it was an influential early slasher film in its own right it was also an influence on John Carpenter’s genre-defining Halloween. Watch it on demand before you hit the theaters and you have a top-tier double feature on your hands.

Following a traumatized young man who becomes a Santa-suit-wearing spree killer, this influential film was also highly controversial for its killer-Santa ad campaign. TV ads were aired between episodes of family-friendly series, causing the PTA to wage metaphorical war on the film for reportedly terrorizing their Santa-loving children. The film was protested, and TriStar Pictures pulled ads for the film six days after its release (followed by their pulling the film from theaters shortly afterwards). The film isn’t available on any major streaming site, but you can rent it on VUDU, Itunes, or Microsoft (and catch its first sequel on Shudder).

While Gremlins is a comedy-horror film it’s both an excellent one with unique creatures and directed by genre-icon Joe Dante (The Howling) from a script by Chris Columbus (Home Alone). The film follows a young man who received a mysterious creature called a mogwai as a pet, and it comes with three warnings: don’t expose it to sunlight, don’t let it touch water, and don’t feed it after midnight. Needless to say it’s a horror film at its core and those rules aren’t strictly adhered to—it’s a great film. Don’t just rent it (but you can on VUDU and Amazon) , buy it for a loved one who will watch it with you.

Is The Nightmare Before Christmas a film about Christmas, or a film about Halloween? Both. Jack Skellington, the King of ‘Halloween Town’, decides to take over Christmas Town because—boredom, really, filling in for the jolly red present-giver and taking over the holiday. If you want a fun film with interesting animation, great direction, and a variety of spook-ified Christmas features, this film is as incomparable as it is unique.

An American capitalist’s archaeological dig in Finland has unearthed a long-buried secret-the real ancient force known to use as Santa Claus. This strange dig has coincided with animal attacks and the disappearances of local children, forcing the young boy Pietari and his father to confront the giant, ancient horned Santa and to stop it once and for all. A unique and fun dark horror-comedy, it’s a well made film with a novel horror entity (a Joulupukki, a creature from Finnish folklore that influenced tales of Santa Claus) and the film is always fun to watch. (I seriously do watch it every year).

Another horror-comedy with a unique folkloric entity, Krampus centers on young Max who, after a frustrating time with his family, tears up his letter to Santa and expresses his hate for his family and for Christmas. That’s a bad plan, and brings forth both the entity Krampus and a whole host of his horrible minions. This movie’s well acted, funny, scary, and it’s exceedingly creative—you won’t find a single aspect of Christmas mythos untouched. And the titular entity, Krampus, is a horned demonic-figure that in parts of Eastern Europe serves as a sort of dark counterpart to St. Nicholas—whereas the latter gives gifts to good children, Krampus punishes the bad ones. Of the variety of recent Krampus films, this one boasts a great script, solid direction and casting, and more well-designed spooky holiday creatures than you can beat with a stick and shove in a sack (that’s an in-joke between Krampus and myself, don’t worry—he gets it).

Another babysitter-home-invasion Christmas film? While it sounds like a redundant film exercise this Shudder Original takes time-honored tropes and spins them in novel directions that keep you guessing. It’s a fun watch with solid lead performances and stylish direction overall.

Three Sustainable Fine Jewelry Brands That Should Be...