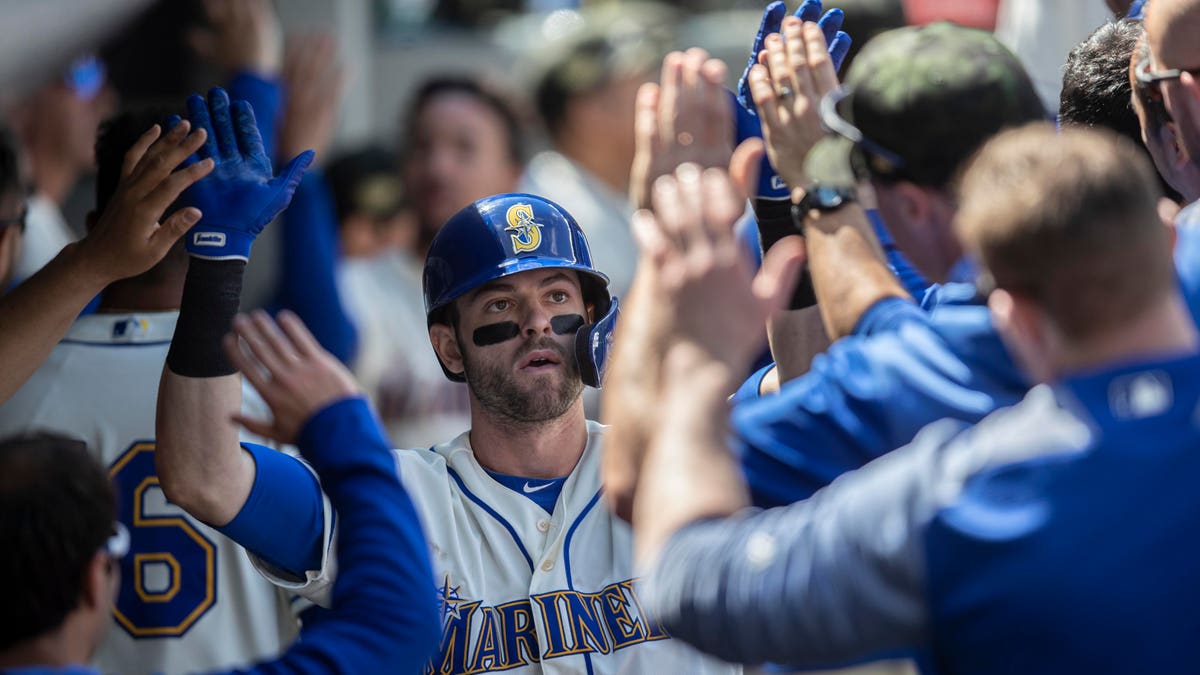 After a breakout 2018 season in which he made the All-Star game, Haniger missed nearly 100 games during 2019 season after an errant foul ball to the groin resulted in a ruptured testicle. The severity of the injury as well as the significant time missed resulted in a weakened core, according to Ryan Divish of the Seattle Times, which is thought to have contributed to the sports hernia injury Haniger had operated on in late January. To throw salt into an ever growing wound, it was announced Friday afternoon that Haniger has undergone another surgery – his second in a three-week span – this time a discectomy to address a herniated disc in his back, which, according to Divish, occurred at some point in the last week.

There’s quite a bit to break down here so let’s begin with Haniger’s recent sports hernia repair.

A sports hernia – also known as athletic pubalgia – occurs when the connection between the tendon of the rectus abdominis – the “six pack abs” muscle – and the pelvis ruptures or becomes severely irritated. The injury is fairly common among baseball players and can be extremely painful. Surgery to restore the connection is often required with return-to-play usually occurring after 2-3 months of rehabilitation.

Haniger’s second procedure, a discectomy – more commonly referred to as a microdiscectomy – involves the partial excision of an intervertebral disc that has herniated and is impinging on the spinal cord or a nearby nerve root (i.e. where the nerve leaves the vertebral canal). This is also a relatively common injury and procedure for baseball athletes to undergo – New York Yankees’ pitcher James Paxton underwent the procedure earlier this month – as the repetitive twisting that occurs during throwing and hitting places a great amount of strain on the intervertebral discs. Disc herniations often cause back pain, numbness and tingling in the lower extremity, as well as weakness.

Recovery after a microdiscectomy procedure usually extends into the 2-4 month range, though athletes are usually able to return to their previous level of performance at high rates. The Mariners have not set a timeline for Haniger’s return, though due to the close proximity of his two injuries, they are hopeful that he won’t be sidelined significantly longer than he was already set to after the core injury; his return will likely occur around May or June, barring set backs.

A silver lining, perhaps, is that the rehabilitation for both of Haniger’s surgeries are relatively the same. The focus will be on improving his core and hip strength, regaining any lost range of motion, and improving the flexibility in his hips, legs, and spine.

U.S. To Evacuate Citizens From Coronavirus-Stricken Cruise Ship In Japan