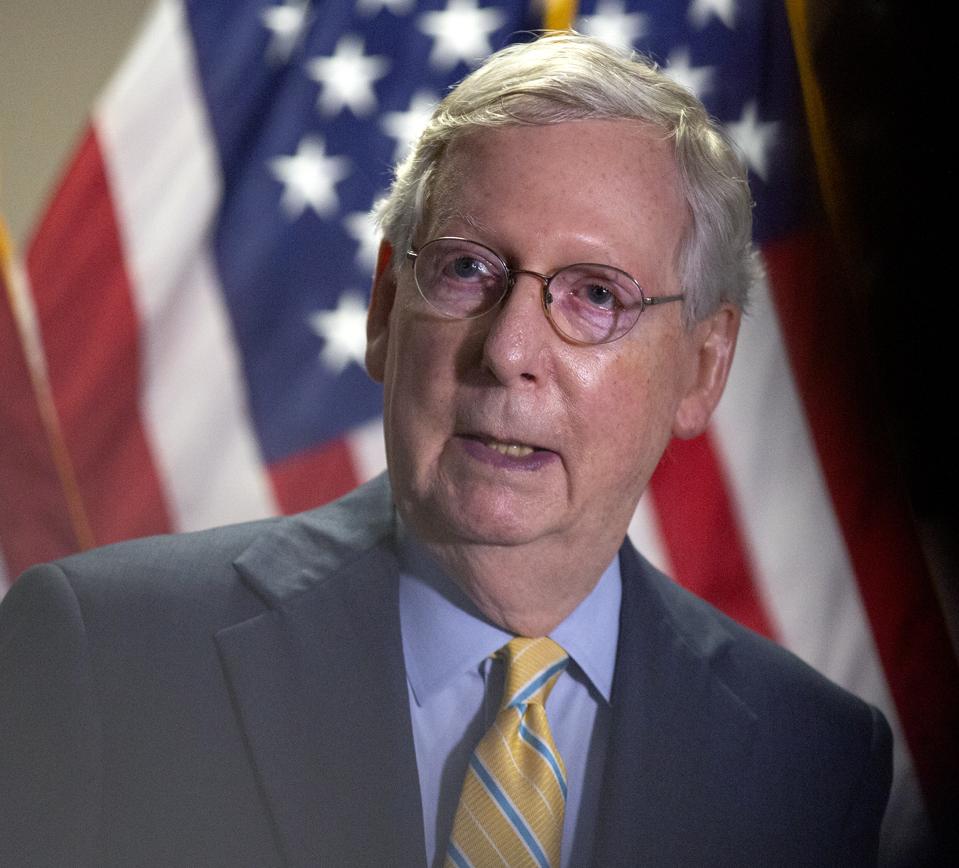 McConnell is still pushing for a stimulus package that is close to $1 trillion, which is far smaller than the Heroes Act, the $3 trillion stimulus package passed by House Democrats. If second stimulus checks are targeted to a lower income threshold, such as $40,000 or less, this would provide more roof for additional, high-priority economic stimuli such as a payroll tax cut, a return-to-work bonus, a $4,000 travel credit and an infrastructure plan, among others incentives to create more manufacturing jobs. That said, McConnell says he is focused on the economy, jobs, healthcare and opening schools. McConnell does not appear to be focused on student loans or student loan forgiveness for the next stimulus. The next stimulus bill with be drafted by Senate Republicans and the White House, with some input from Senate Democrats. Congress may vote on the next stimulus bill before leaving for summer recess on August 7.