Breaking
Menopause Is Linked To Forgetfulness, Suggests New Study
How Square’s Co-Founders Gave The ‘Greatest Pitch’ Silicon...
How A Small Start-Up Beat The World’s Tech...
This Is Why You Must Never Try And...
21 Books To Read In 2021
Iconic Italian Coffee Brand Calls For Regenerative Agriculture
This Week’s ‘Wolf Moon’ Kicks-Off A Year Of...
The Hedge Fund Genius Who Started GameStop’s 4,800%...
Major Tesla Investor Predicts Tech Companies Will Buy...
Why Real Estate Professionals Are Turning To Virtual...
Walgreens To Tap Starbucks COO As New Chief...
4 Ways To Beat Burnout As An Entrepreneur
Had Your Income Drop In 2020? Here’s How...
How Much Can Tax-Loss Harvesting Boost Your Portfolio’s...
Meet VAMP: Digital Talent & PR Agency Aiding...
What Is A Thin Credit File?
Home General Secretary Of Education Cannot Forgive All Federal Student Loans
General 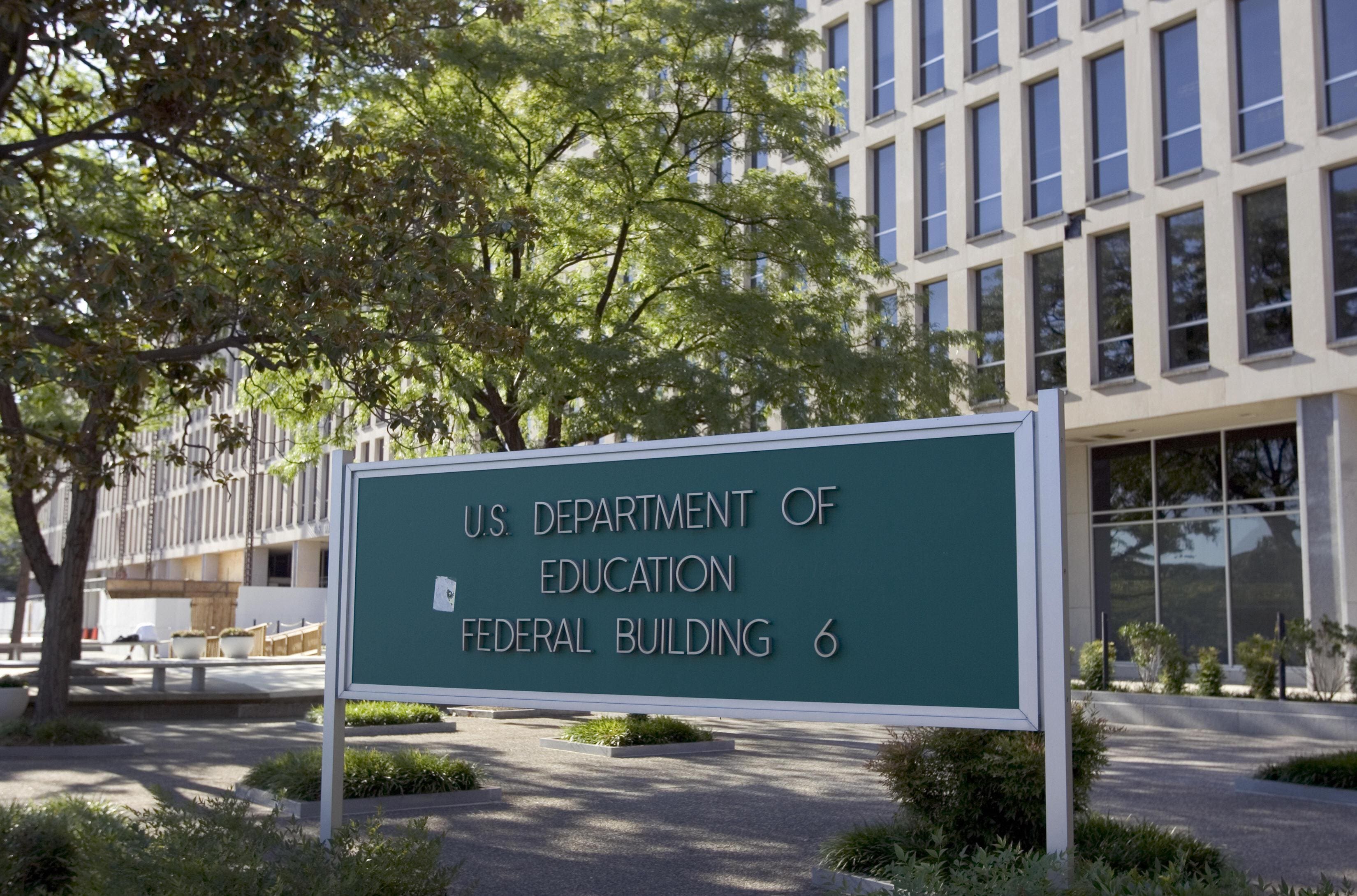 Reed D. Rubinstein, Principal Deputy General Counsel of the U.S. Department of Education, issued an 8-page legal opinion on January 12, 2021 that finds that “the Secretary does not have statutory authority to provide blanket or mass cancellation, compromise, discharge, or forgiveness of student loan principal balances, and/or materially modify the repayment amounts or terms thereof, whether due to the COVID-19 pandemic or for any other reason.”

The legal opinion begins with the fact that only Congress has the power of the purse. It cites Article I, Section 7, Clause 7 of the U.S. Constitution, which states, “No Money shall be drawn from the Treasury, but in Consequence of Appropriations made by Law.”

The legal opinion refers to the statutory language at 31 USC 1031, which requires appropriations to “be applied only to the objects for which the appropriations were made except as otherwise provided by law” and must be expressly stated, not inferred or implied.

Federal agencies are also required to “aggressively collect all debts” by the regulations at 31 CFR 901.1(a).

The bases for compromise are specified in the regulations at 31 CFR 902.2. For example, a debt may be compromised because of the borrower’s inability to repay the full amount in a reasonable time, because the cost of collection exceeds the potential recovery for the federal government, or because there is significant doubt as to whether the government can win a lawsuit against the borrower. There is no basis for compromising the debt of a borrower who is capable of repaying the debt.

According to the U.S. Supreme Court ruling in Whitman v. American Trucking Assns., Inc., 531 US 457 (2001), any commitment of authority by Congress “must be a clear one.” The principle established by this ruling is that Congress does not “hide elephants in mouseholes.”

The legal opinion states that the waiver authority in 20 USC 1082(a)(6) is “a limited authorization for the Secretary to provide cancellation, compromise, discharge, or forgiveness only on a case-by-case basis and then only under those circumstances specified by Congress.”

The legal opinion also finds that the COVID-19 national emergency does not provide the U.S. Secretary of Education with the authority to cancel or forgive federal student loans. The HEROES Act of 2003, at 20 USC 1098bb, provides waiver authority for national emergencies. But, this authority is narrowly limited to ensuring that “affected individuals are not placed in a worse position financially in relation to that financial assistance because of their status as affected individuals.” In other words, the legal opinion states that borrowers must be in the “same position financially in relation to their Title IV loans as if the national emergency had not occurred.”

The legal opinion concludes that even if the Higher Education Act of 1965 could be fairly construed as providing the U.S. Secretary of Education with the authority to provide blanket or mass cancellation, compromise, discharge or forgiveness, such an executive action is a legislative rule under the Administrative Procedure Act (APA), subject to “all the requirements of notice and comment rulemaking.”

How to Get a Free Domain Name