Breaking
ESBC Major Updates: Tons Of Heavyweight Greats Added...
How to Run Nonprofit Marketing Ads
Entrepreneurs Are Bringing Transparency To Home Buying And...
Best Incentive To Get Vaccinated: Money, Messaging, Or...
Page Level Query Analysis at Scale with Google...
How A CIO Can Align IT With Business...
Blogger of the Month: Jo, Girl Eats World
6 Things Women In Business Know That Men...
How to Use First-Party Data for Ad Personalization
Pressing Reset—Putting A Fallen Unicorn Back On Its...
How We Went Viral: Promoting Content with Influencers,...
Blame Olympic Record Price Tag For Return To...
Apple iOS 14.5 Release: Should You Upgrade?
How to Come up with Podcast Topics and...
Why Gaming Gear Company Razer Launched A $50...
Technical SEO Implementations to Increase the Impact of...
Home Technology ‘Seek’ App Lets Kids Enjoy Nature Without Leaving Their Smartphones Behind
Technology 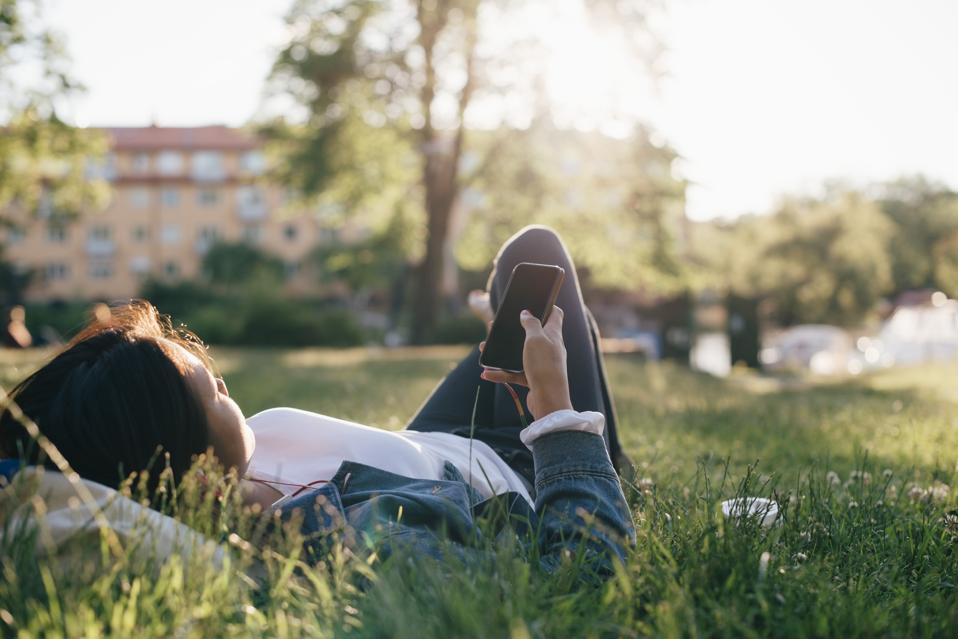 You’ve heard the concerns. Kids are losing touch with nature. They don’t get enough outdoor time these days. And it’s not good for their development. But what if they could get the benefits of being out in nature and still bring their smartphones along? It sounds too good to be true. It’s actually an app called Seek, from an organization called iNaturalist.

Of course, it’s fun to take photos when you’re exploring the outdoors. It’s even more fun to have a camera that identifies plants, flowers and wildlife in real-time.

The Seek app features live image recognition, drawing from a database of millions of wildlife observations before you take a photo. Once the photo is snapped, the app offers further information on what you’re captured in digital form, as explained by Dezeen mag.

Kids who use the app can earn badges for different types of creatures and other living things they identify.

If you’re a parent, or a younger person, you may remember when the augmented reality Pokémon Go app was released in 2016. Kids were outside, exercising, looking for Pokémon to capture.

The Seek app has been dubbed a Pokémon Go or Shazam for nature that encourages kid-friendly citizen science.

The iNaturalist group behind the app is a joint initiative of the California Academy of Sciences and the National Geographic Society. The app was made with support from Our Planet on Netflix, WWF, HHMI Tangled Bank Studios and Visipedia.

Seek is free for Apple and Android devices. It’s been installed on almost 900,000 devices so far, according to a December 2019 year-in-review blog post.

You can check out a worldwide map of iNaturalist observations online. But make a point to get outside, take a kid and make your own, too.

The Seek app was originally released in 2018. It’s been redesigned and rebuilt in the past year.

Teachers interested in getting their classes involved can check out an online guide.

Grown-ups may be interested in the original iNaturalist app.

If you want to dig deeper, iNaturalist also is compiling a list of similar biodiversity observation platforms and social networks. 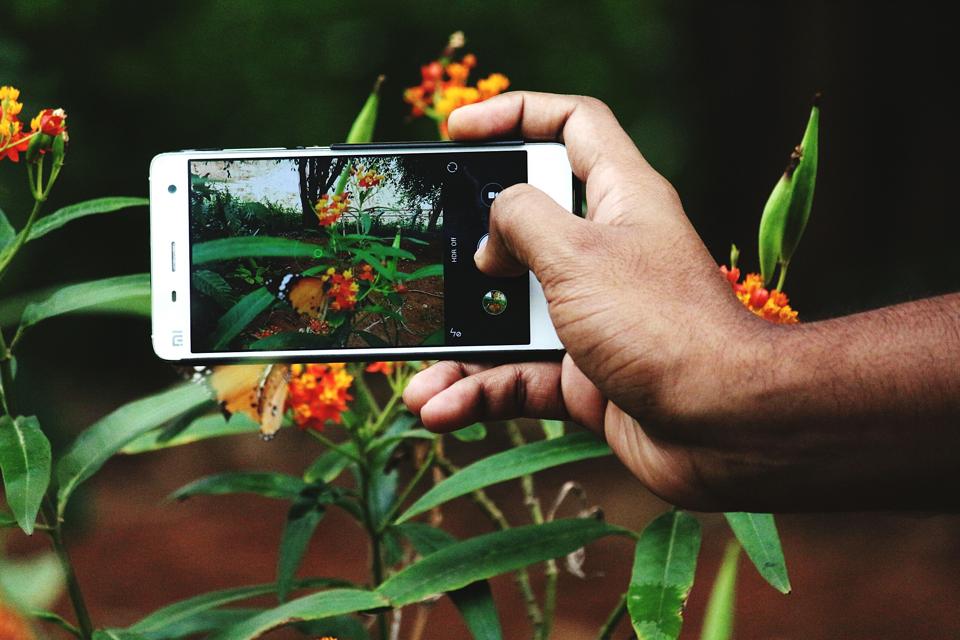