Breaking
Entrepreneurs Are Bringing Transparency To Home Buying And...
Best Incentive To Get Vaccinated: Money, Messaging, Or...
Page Level Query Analysis at Scale with Google...
How A CIO Can Align IT With Business...
Blogger of the Month: Jo, Girl Eats World
6 Things Women In Business Know That Men...
How to Use First-Party Data for Ad Personalization
Pressing Reset—Putting A Fallen Unicorn Back On Its...
How We Went Viral: Promoting Content with Influencers,...
Blame Olympic Record Price Tag For Return To...
Apple iOS 14.5 Release: Should You Upgrade?
How to Come up with Podcast Topics and...
Why Gaming Gear Company Razer Launched A $50...
Technical SEO Implementations to Increase the Impact of...
30 Brilliant Ways to Market Your Eco-Friendly Shopify...
15 Tech Industry Leaders Share Overused (And Misused)...
Home Technology Sega Updates One Of Its Classic Mascots To Commemorate Its 60th Anniversary
Technology 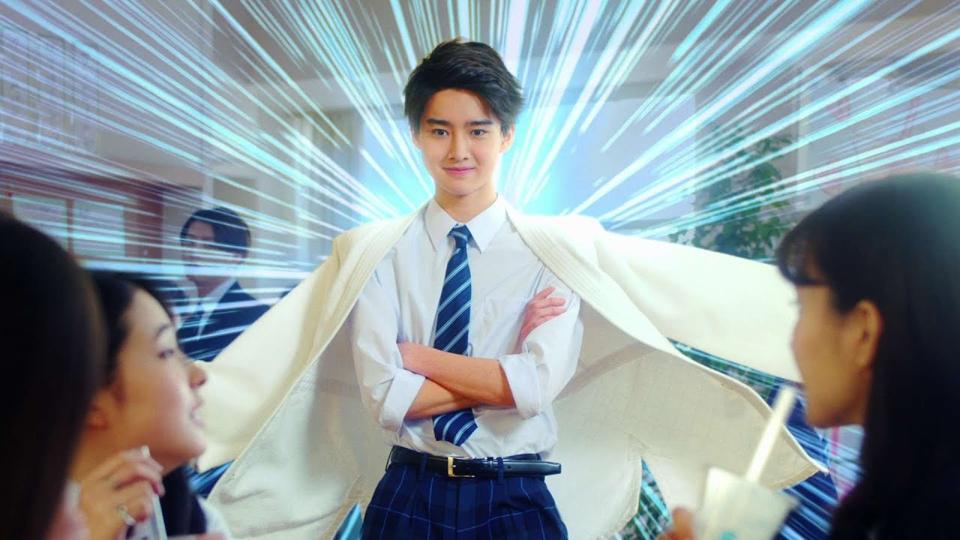 If you were around when the Sega Saturn was a thing, then you will likely remember the mascot Segata Sanshiro beating up kids and party goers as a means to make them play the console. Well, now the mascot has somewhat returned in the form of Sega Shiro.

Before we get to that, it’s worth knowing that Segata Sanshiro was based on Sanshiro Sugata and was a pun that effectively meant “Play Sega Saturn”.

Portrayed by the Kamen Rider legend Hiroshi Fujioka, Segata Sanshiro quickly became a fan favorite and was in part responsible for turning around the fortunes of the Sega Saturn in Japan (shown below).

The premise of the new trailer (shown below) has various people asking “what’s next”, to which Sega Shiro appears and says “Sega Dayo!” or “It’s Sega!”.

When finally asked about his name, he breaks out into his new theme tune.

Whether Sega Shiro will end up throwing people around or putting them in headlocks like his father before him remains to be seen but for now, Sega has a new and very wholesome mascot to commemorate its 60th anniversary.

Here’s How The Coronavirus Stimulus Checks Will Be Cut