Breaking
OpenSooq, The Best Website to Buy Used Cars...
Hot Tips to Reduce MacBook Pro Fan Noise
How to Make the Most Out of Your...
7 Examples Of Using AI For SEO
Why you Should Always Try the Demo Slots...
How to Launch a New Restaurant Business
Start the Year Debt Free
How to clear a browser cache on a...
Which are the best software providers of slots...
How Investing Can Help You Save For Retirement
Top progressive betting strategies for slot machines
Key Software Tests to Conduct Before Product Launch
Why so many people play slots online in...
Why businesses should prioritise Cyber Security
What You And Your RTO Business Need To...
4 SEO Trends for Websites You Should Not...
Home Business Self-Employed? Maybe You Should Supercharge Your Retirement
BusinessEntrepreneurshipStart Ups

Self-Employed? Maybe You Should Supercharge Your Retirement 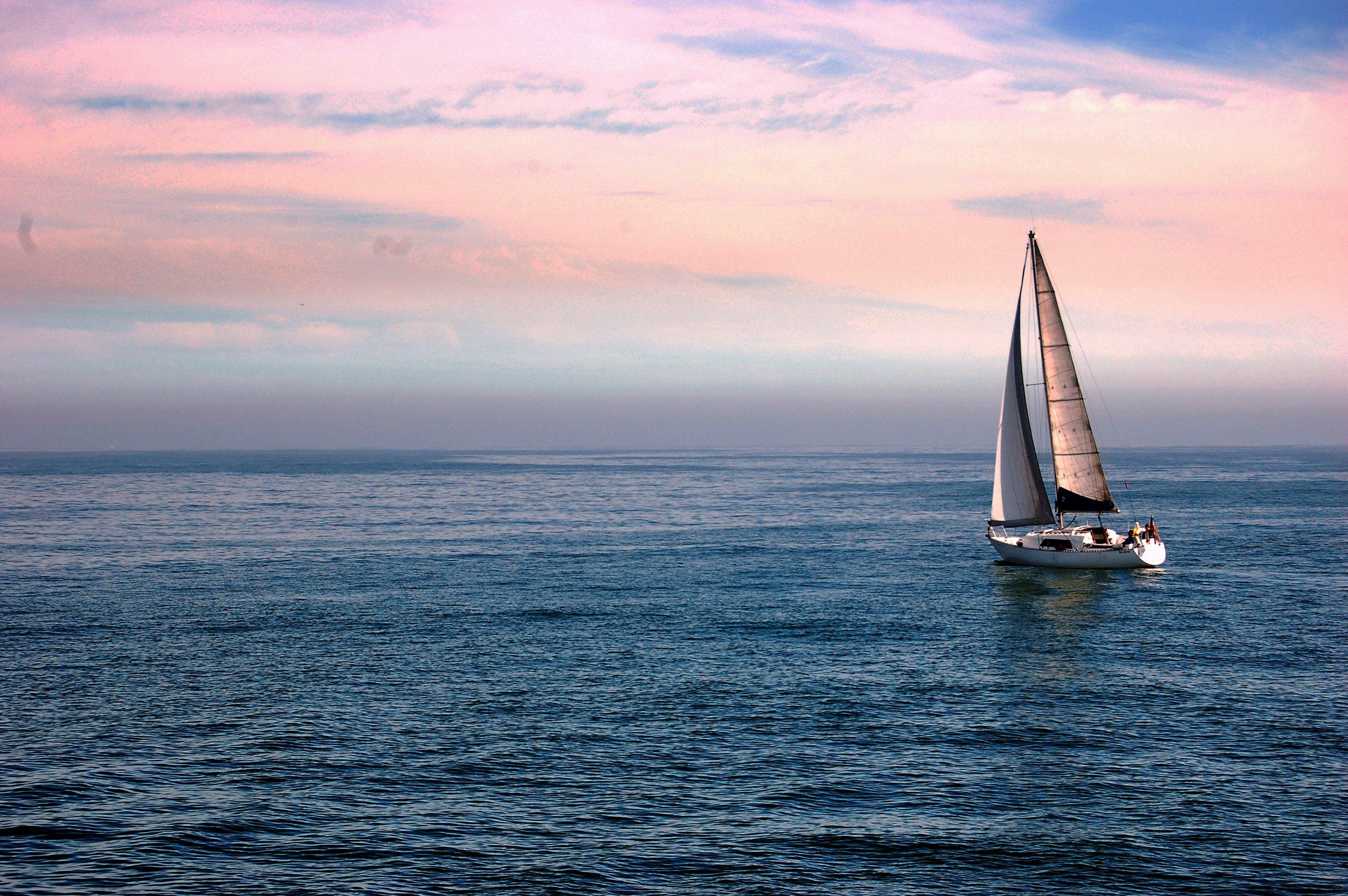 Read this if you would be interested in getting a $230,000 tax deduction.

You can sock away $7,000 in a tax-sheltered IRA, if you’re older. You can do $26,000 with a 401(k) deferral. Or you could be using an entirely different vehicle to put the contribution deep into six-figure territory.

Here’s how the game is usually played. Well into a career—say, at age 50—you open up a retirement plan calling for a specified annual payout beginning at a young age, like 62. To pay for that benefit, you have to accumulate a large sum.

So much to do in so little time! Or so you say to the Internal Revenue Service, with some hired actuaries backing you up. They inform you that, in order to make your target payout possible, you just have to shovel the money in.

That’s great news, because you get a tax deduction for what goes in. Including the salary deferral that ordinary people can make, and a “profit sharing” contribution thrown in as sprinkles on the ice cream, you might wind up with a tax deduction of $230,000. Ideally, the deduction sends you into a lower tax bracket and/or makes you eligible for that temporary 20% pass-through deduction Trump engineered.

The overstuffed retirement makes sense for peak-career professionals who are earning a lot more than they need to live on. It works for people who are their own bosses and have few, or preferably no, business employees: If you have hired help you can’t set up a lavish pension for yourself without including them on the same terms.

Joseph Roberts, a wealth manager at Rockefeller Capital Management, says that he has recommended defined-benefit plans to some of his clients. The operative word is “some.” There are significant downsides.

First, there are those actuarial fees. Next, there is little flexibility: Once the plan is under way, you have to keep funding it, come good times or bad. And then there is the risk that you’ll be in a higher tax bracket when you take the money out in retirement, causing the deferral to backfire. For some taxpayers, Roberts cautions, “The juice is not worth the squeeze.”

For an optimistic picture, we’ll turn to Dedicated DB, which has set up 4,500 of these plans. Dedicated is part of Ascensus, a firm that specializes in tax-favored investment schemes like pension plans, 529 college savings accounts and health savings accounts.

Dedicated DB describes a hypothetical client. Ellen Sample is a 50-year-old solo practitioner OB/GYN with an income in the mid-six-figures. She sets up a plan that will pay out an annual $230,000 (the maximum permitted in the tax code) beginning when she turns 62.

To reach that goal, she chips in $187,800 a year, expecting the account to grow to $2.8 million at retirement. In addition to the fixed payout, the plan has a 401(k) feature, permitting the doc to defer $26,000 of her salary along with a $17,100 contribution from the employer. Of course, in this tax dance employer and employee are the same person.

At some point, perhaps just as she turns 62, Dr. S will terminate the plan, rolling the assets into a plain old IRA. It’s like a giant corporation terminating a defined-benefit plan, except that the giant corporation is probably trying to stiff workers but here the worker is stiffing the tax collector.

How do those costs compare with the tax benefit? Much confusion surrounds the arithmetic of tax deferral. To cut through the fog, start with this simple axiom:

For a taxpayer whose bracket doesn’t change, a deferral is the same as an exemption from tax on investment gains.

To see why this is so, consider taxpayer T, in the 40% bracket. T has $10,000 of salary to put aside. With a retirement shelter, the money compounds tax-free until, let us suppose, it has tripled. That puts $30,000 in the account, which gets taxed on the way out and leaves T with $18,000 for retirement.

With no shelter, the salary immediately shrinks to $6,000. Absent taxation of investment gains, that $6,000 would triple to the same $18,000. But of course T does owe tax on dividends and capital gains, and so the $6,000 will grow to some lesser amount. The value of an IRA or 401(k), then, is the investment taxation averted.

How onerous are these investment taxes? A full-market stock index fund yields 1.4%, and a reasonable guess for T’s tax rate on dividends is 25%. (There would be a base rate of 15% or 20% on most of the dividends, plus state income tax, plus, for some people, a 3.8% surtax.) So your pension plan could save you 0.35% of assets annually on dividend taxation.

What about capital gain taxes? Guesswork is required, and I think the best guess for the capital gain tax rate is 0%. People who do not need to cash in their stocks to cover the rent, and that’s who we’re talking about here, have four ways to duck tax on appreciation: loss harvesting, philanthropy, family shuffles and step-up at death.

So far in this analysis we’re assuming your tax bracket on ordinary income, a category that includes salaries and retirement distributions, does not change. Now consider what happens if it does. If your bracket is destined to be lower during retirement, the advantage to deferring tax goes up. If your bracket will climb, deferral is probably a bad idea.

Maybe you’re living in a high-tax state and planning to retire in Florida. Then a big-ticket pension could make sense, says Rockefeller’s Joe Roberts. Planning to stay put? Think twice. Legislators in New York, California and Illinois are aching to raise tax rates.

No telling what will become of federal tax law between now and when you retire. The rate increases threatened by Democrats, on both ordinary income and capital gains, would tend to make pension plans more attractive. On the other hand, what’s to stop Congress from rediscovering the 15% surtax, in effect between 1987 and 1995, on “excessive” pension payouts?

If you can build your defined-benefit plan to $1 million and keep it going for a decade, you’ll probably come out ahead. If you can’t, consider a less challenging tax scheme: the solo 401(k). At discount brokers, a solo 401(k) incurs no set-up or annual fees. It can shelter $63,500 a year. It’s explained here.

Smartphones Diversify With New Rollables And Foldables As Market Matures