Breaking
How, When And Where You Can See A...
New $2.2 Trillion Stimulus Bill Proposed—$1,200 Stimulus Checks,...
Why Do We Do What We Do? Manipulating...
California Brand Goes All-American As Amazon Bans Foreign...
The 3 Best Analytics Companies of 2020
Senator Cory Booker: Supporting Small, Minority-Owned Businesses Will...
Trump’s Taxes Are Finally Leaked—What’s Next?
Washington Heats Up Ahead Of First Presidential Debate:...
Systemic Racism Leads To Disparities In Nursing Home...
The New Regular: Prepare For Conflicts Of Customer...
Web VR.0 – Have VR Websites (Finally) Arrived?...
This Next Evolution Of E-Commerce Did $18 Billion...
This Next Evolution Of Ecommerce Did $18 Billion...
IRS Taxes Most Lawsuit Settlements And Exact Wording...
13 Questions To Answer Before You Die
Just Launched: Long-Term Stock Exchange For Companies Building...
Home Business Sen. Loeffler Dumped $19 Million In Shares After Coronavirus Intel Briefing
Business 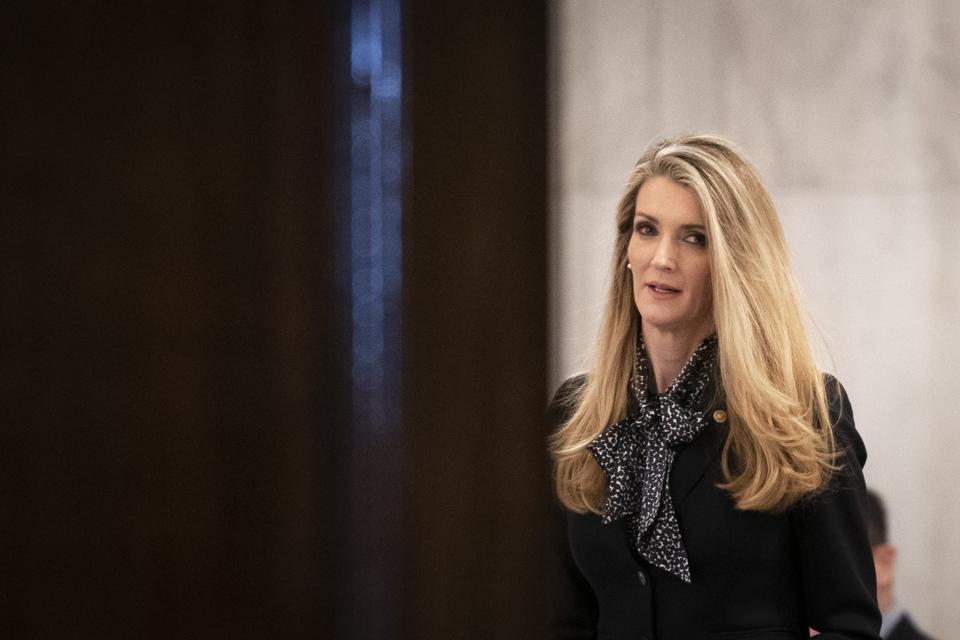 Topline: Georgia Republican Senator Kelly Loeffler disclosed Tuesday that millions of dollars more in stock were sold on her behalf while Congress was in crisis mode for coronavirus, the latest in a series of accusations that she and a group of senators engaged in insider trading to profit off the pandemic.

Key background: Loeffler is one of four U.S. Senators⁠—the others being Richard Burr, R-N.C.,  James Inhofe, R-Okla., and Dianne Feinstein, D-Calif.— who, according to financial disclosures and reported by ProPublica, the Center for Responsive Politics and the Daily Beast, sold large amount of stock to avoid financial harm from the coronavirus pandemic. It is illegal for anyone, including sitting members of Congress, to use information not available to the public to inform trading decisions. But previous reports show the Senators downplayed the threat of the virus in public while their stocks were being sold.

What to watch for: The Justice Department is investigating whether senators engaged in insider trading, but it’s unclear if Loeffler, Feinstein or Inhofe are part of that investigation. Burr has separately asked for an ethics investigation, believing it will clear his name, and the FBI has reportedly reached out to him.

Grocery Prices Are Soaring. Here’s Why And How Long Will It Last.