Breaking
Poland’s Prime Minister Supports Abortion Ruling, Calls For...
Is A Major IRS Crackdown On Partnerships Looming?
Why You Shouldn’t Worry About PPP Loan Forgiveness...
Don’t Get Out: How To Groom The Next...
The ‘OREOA’ Method: How To Turn An Unhappy...
Protecting Students From Financial Aid Fraud Should Be...
The Top 10 Communication Lessons An Entrepreneur Can...
Women Make Strides In Business Ownership—And Find New...
How To Scale Your Business In Tough Times
New U.S.-Greek Science Technology Agreement Sets Framework For...
Tuesday’s Google Celebrates Stamen Grigorov, Who Discovered The...
How To Have Conversations That Change The World:...
DOL Claimed Need To Keep H-1B Visa Rule...
Zoom Enters Perilous New Growth Phase
Amy Coney Barrett Can Kill Obamacare But Here’s...
Apple’s iPhone SE Beats iPhone 12 Mini With...
Home General Serendipity Lost: Bringing More Pizazz Into The Virtual Workplace
General 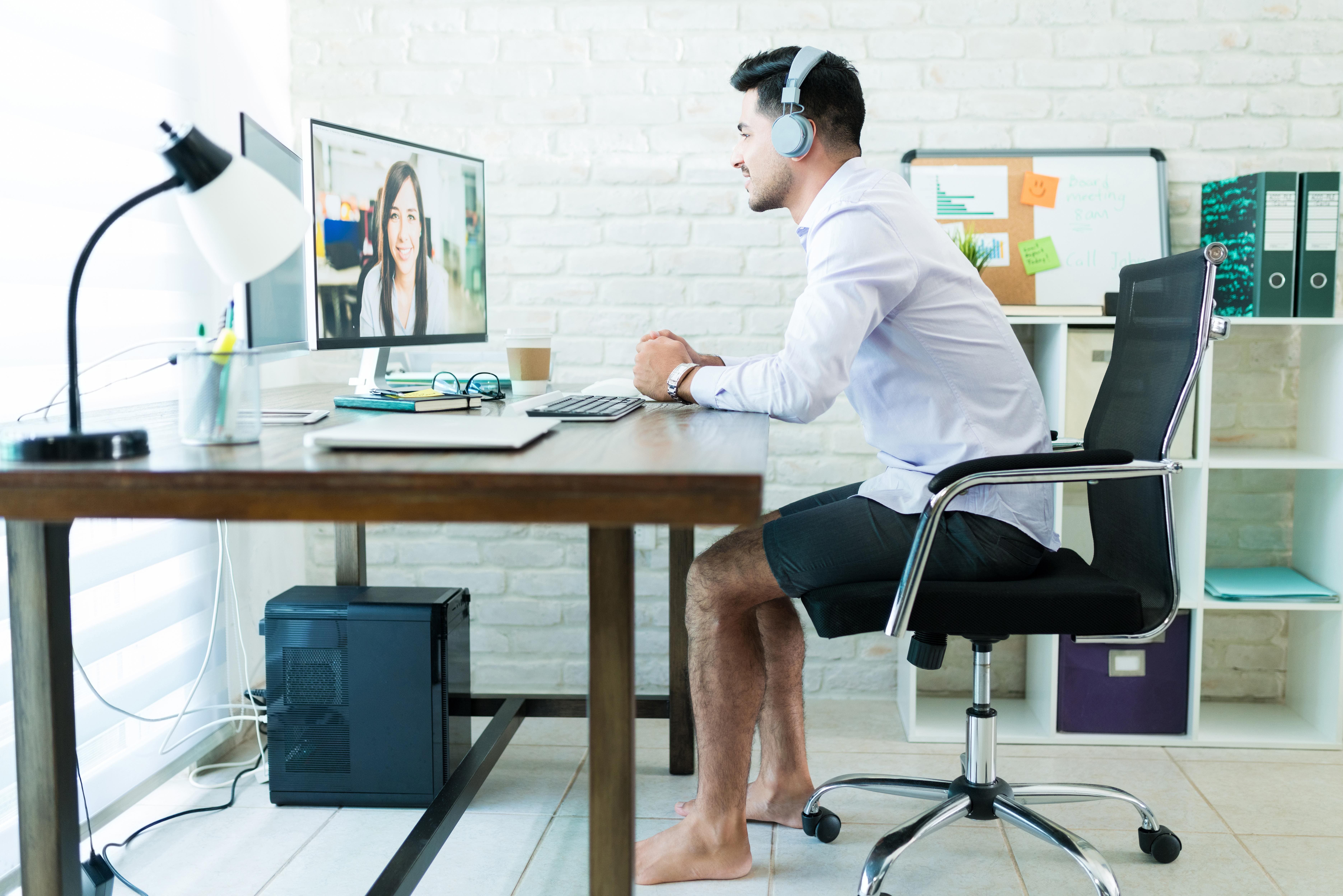 We’re now several months into our great virtual workplace experiment, forced by the Covid-19 crisis. For many, the ability to work at home has been a productivity booster. At the same time, widespread remote work appears to be curtailing career-bonding opportunities. A majority, 53 percent, of the 1,625 professionals responding to a survey by Blind, an anonymous professional network, claim their careers have been negatively impacted by the crisis. Networking — the fundamental route to opportunities — ground to a halt, with 74 percent of surveyed professionals stating that they have not been able to network internally since work from home began, and 75% have not been able to network externally.

So, how do we capture that bonding between people — that serendipity effect that leads to lasting relationships — digitally? Is it even possible? “The spontaneity of bumping into a colleague in the corridor is hard to synthesize remotely in exactly the same way,” says Michelle Caldwell, senior director of modern workplace at Avanade. “But technology and a culture that welcomes change can help achieve comparable collaboration and innovation.”

Caldwell describes ways remote working can at least come close to capturing the essence of in-person interactions: video collaboration, upskilling, and keeping the human touch. The use of video “helps increase attention and retention of information, reduces subconscious multitasking, shorten meetings to allow free time, the visual cues increase engagement while reducing ambiguity,” she says. “Combine screen sharing with online editing removes the physical barriers and allows effective real-time collaboration as if in the same room.”

Upskilling workforces to become more comfortable with collaborative tools will further enable collaboration and communication, Caldwell continues. “And remember, we’re human. Have a theme that changes each time, infuse some fun into these events like online team Karaoke. We used to put off conversations because we were not face to face, potentially delaying actions by days or even weeks. Now, we click a button.”

Neora, a skincare and wellness company based in Dallas, has a large sales force spread out geographically across the nation and world. The company has been “connecting virtually for close to a decade, long before tools like Zoom and Skype were as advanced as they are now,” says Amber Olson Rourke, chief sales and marketing officer for Neora. “In our experience virtual interaction does not subtract the serendipity of human interaction.”

At the same time, Rourke says, “we must take additional steps to create engagement opportunities. For example, we had our first virtual digital regional training, and instead of spending an hour talking at our team, we made it a two-way conversation by adding polls and Q&As. We have found that this brings back that human interaction that is so critical to creating a sense of community.”

Additionally, “interactive digital elements give more timid team members the opportunity to be heard without physically speaking,” Rourke continues. “In a sense, we actually have more opportunities to interact now because people are now more widely accepting tools like Zoom. We feel like working from home has accelerated the country’s acceptance of what we have been doing successfully for years – connecting with our team digitally. People make all the difference and we have the best in the business.”

Companies need to balance out the impacts of video and collaborative tools. Ethan Rasiel, CEO of Lightspeed PR, has been running a virtual company for seven years, and provides advice on managing in such environments. “In a traditional office, there are three kinds of in-person interactions – the formal meeting, informal ad-hoc discussions which may be when one person walks over to another’s desk, or in a common area like the water cooler, hallway or kitchen, or via phone call, and digital communications, which can be emails, Slack or whatever platform.”

When shifting to a virtual model, “we end up with only two types of interactions,” Rasiel continues. “The formal meetings still happen the same way, they are now done with tools like Zoom or Skype. What would have been in-person discussions and phone calls, however, are now also done by Slack, email. In a virtual environment, phone calls tend to completely disappear as everyone just gets used to communicating purely through typing with the occasional scheduled video call in the mix.”

As a result, he says, “video calls actually magnify the dynamics that exist in person. Those who previously dominated the conversation in the conference room either because of rank or personality, still do exactly the same thing on Zoom. Those who always struggled to get a word in still do, but now it’s even harder to break through and make their voice heard. This is because in person, you can interject by raising your hand, or clearing your throat, or trying to make eye contact. None of these are very effective on video calls. In fact, speakers on video calls tend to look at themselves, not the others in the room, to make sure they are properly framed in the camera. So they never see others trying to speak up.”

On the other hand, Raisal says, “the shift from ad hoc discussions via phone and in person, to doing these digitally, eliminates that disparity. In an email or slack channel, even a junior, nervous employee can ask the CEO a question in a way they couldn’t before. They don’t have to worry about stuttering, or getting a word in. They can carefully craft that email or Slack message.”

Leaders who want to encourage spontaneous exchange of ideas “should encourage more use of digital tools like Slack that balance out power dynamics, and less use of videoconferencing tools that reinforce existing dynamics,” Raisal adds.

When companies do use Zoom or other video conferencing tools, “everyone should make use of the built-in text chat tools within these platforms. That way, an employee wanting to contribute a thought or ask a question can type that into the chat window even during a video call. This only works if everyone actually knows how this tool works and pays attention to it! It’s worth doing.”