Bitcoin and cryptocurrency scams exploded onto the scene following bitcoin’s epic 2017 bull run, with millions of people hopeful they could cash in on the digital gold rush.

Now, researchers from the widely-respected, U.K.-based Which magazine have warned criminals are still exploiting trusted global websites, including Facebook, Yahoo, MSN, and AOL, to post fake celebrity endorsements for bitcoin and other cryptocurrencies, in what they describe as “one of the most prolific” and “sophisticated” internet scams they’ve seen. 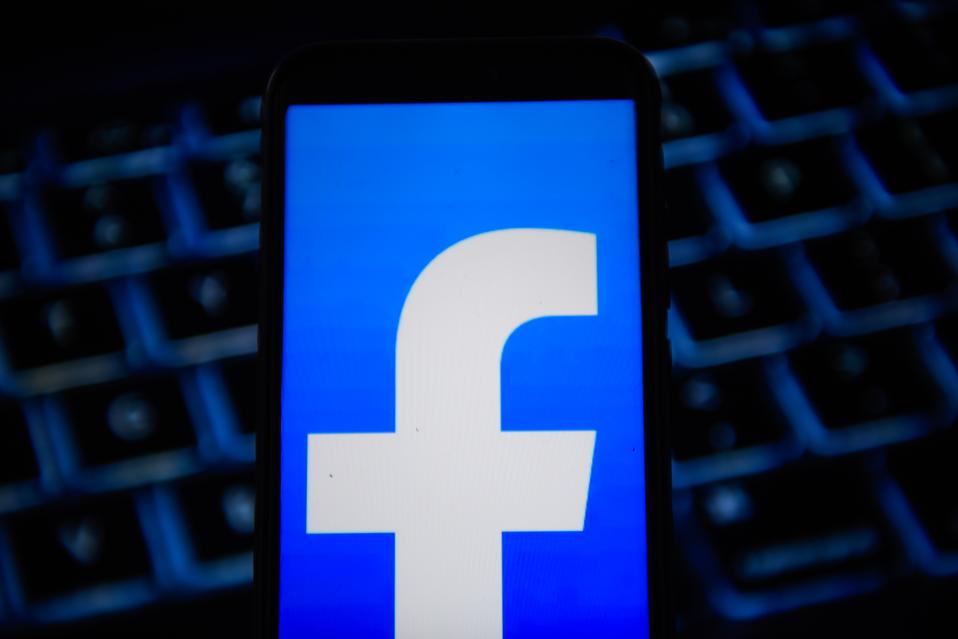 Social media giant Facebook was found to be among popular websites hosting the bitcoin scam ads.

Those who have fallen victim of the bitcoin scam reported individual losses of up to $250,000 after following links from popular websites including AOL, MSN, Yahoo and Facebook.

The scam uses ads with false endorsements from celebrities who have backed a bitcoin investment scheme.

There were 1,560 cases of cryptocurrency investment frauds reported in the first six months of 2019 in the U.K. alone, according to Which magazine, known for its product reviews and styles itself as “a consumer champion”.

“In many cases, the fake advertorials are convincingly designed to look like pages from the BBC or Mirror [newspaper] websites,” Which reported.

The magazine found images of billionaire businessmen Lord Sugar, Sir Philip Green and Sir James Dyson, as well as the likes of music producer Simon Cowell, were used by the scammers to try to appear legitimate.

“To be clear, none of the celebrities are responsible for the fraud, but their images and reputations are being ruthlessly abused by organised scammers.”

The scam has been around for some time, with celebrities from Tesla chief executive Elon Musk, U.S. president Donald Trump, and singer Katy Perry all used by online fraudsters in the past.

“We’ve found countless variations of the scam still live at least three years after it first surfaced,” Which added. 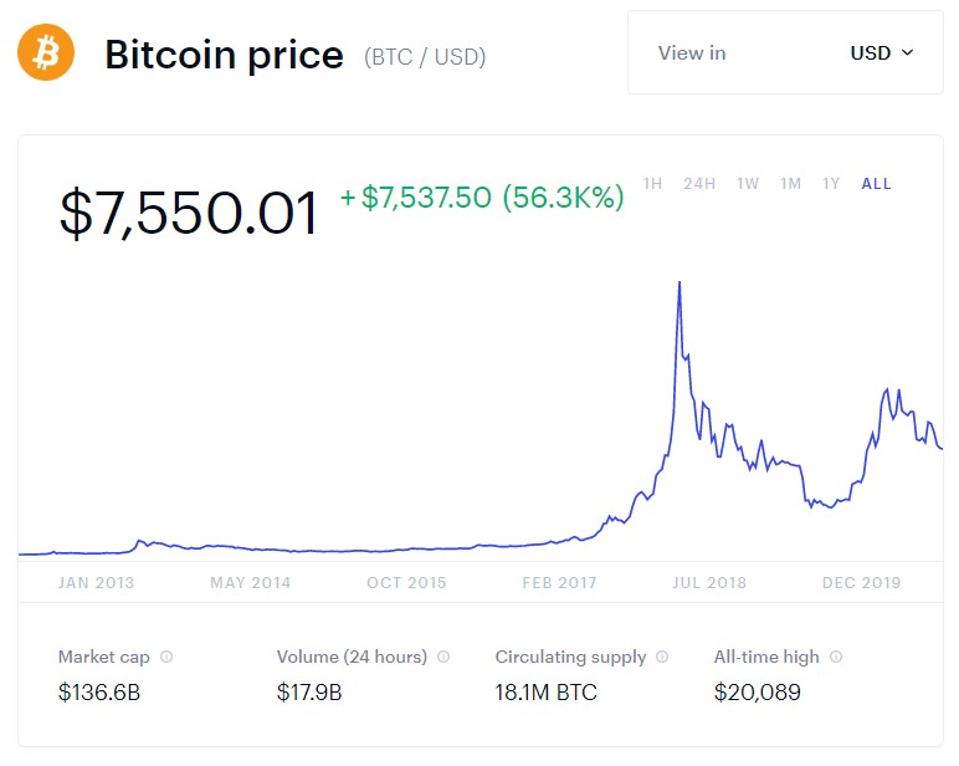 The bitcoin price boom, which saw the price of one bitcoin rise from under $1,000 to almost $20,000 … [+] in under 12 months, meant that criminals tried to take advantage of the sudden digital gold rush.

The bitcoin price, one of the best performing assets over the last few years, has risen many thousands of percent in just a few years, making many early adopters millionaires.

However, many in the traditional financial industry have warned the bitcoin price could fall back at any time, potentially wiping out the wealth it’s created.

Ask Ethan: Do Ancient Galaxies Get Magnified By The Expanding Universe?

The Coronavirus Ends The Melt-Up For The Dow,...