Seven Things Nobody Told You About The New iPad Pro 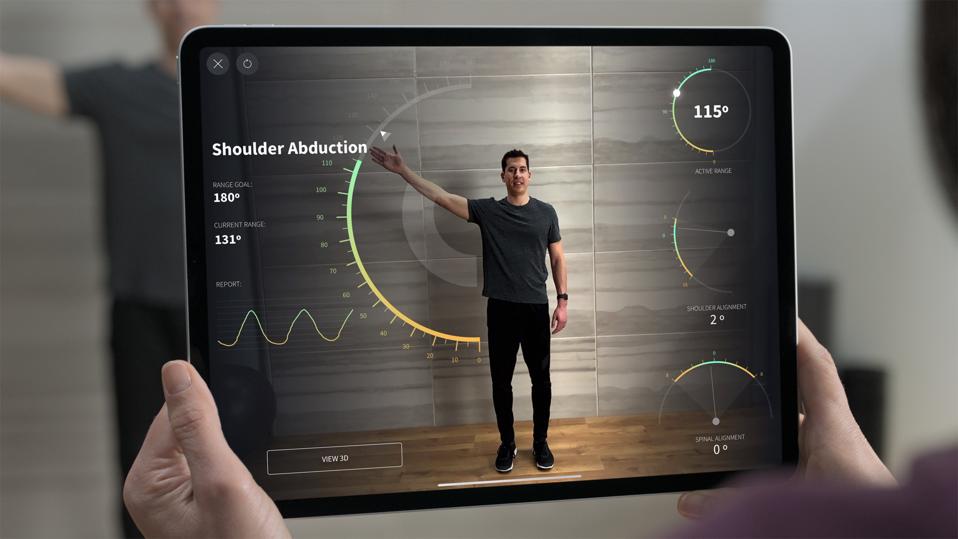 The new iPad Pro has a lot of new tech and features. You can read the main points here. But there are always more things to discover.

‘Things Nobody Told You…’ is my occasional column touching on a tangential, but interesting, detail that has been lost or under-reported in the news. Sometimes it’s a ground-breaker, sometimes it’s a piece of trivia that will enliven a dinner party conversation…

March 22 Update: More details are beginning to seep out, revealing extra details about the new iPad Pro and Magic Keyboard. As a result, this post now goes to 7!

1. Some of the new AR apps look amazing

I’ve seen a few of the new apps that take advantage of the LiDAR scanner. Like Hot Lava, where the platforming game is suddenly taking place in your living room, or wherever you happen to be, with heroes and monsters jumping over your sofa, for instance.

Or Shapr3D, which looks magnificent. Waving your iPad Pro around lets the app and the LiDAR scanner map the room. It can then create a 2D map of the room and, seconds later, a 3D version. Apple’s neural network capabilities means the app can identify what’s a wall, floor, chair and so on. 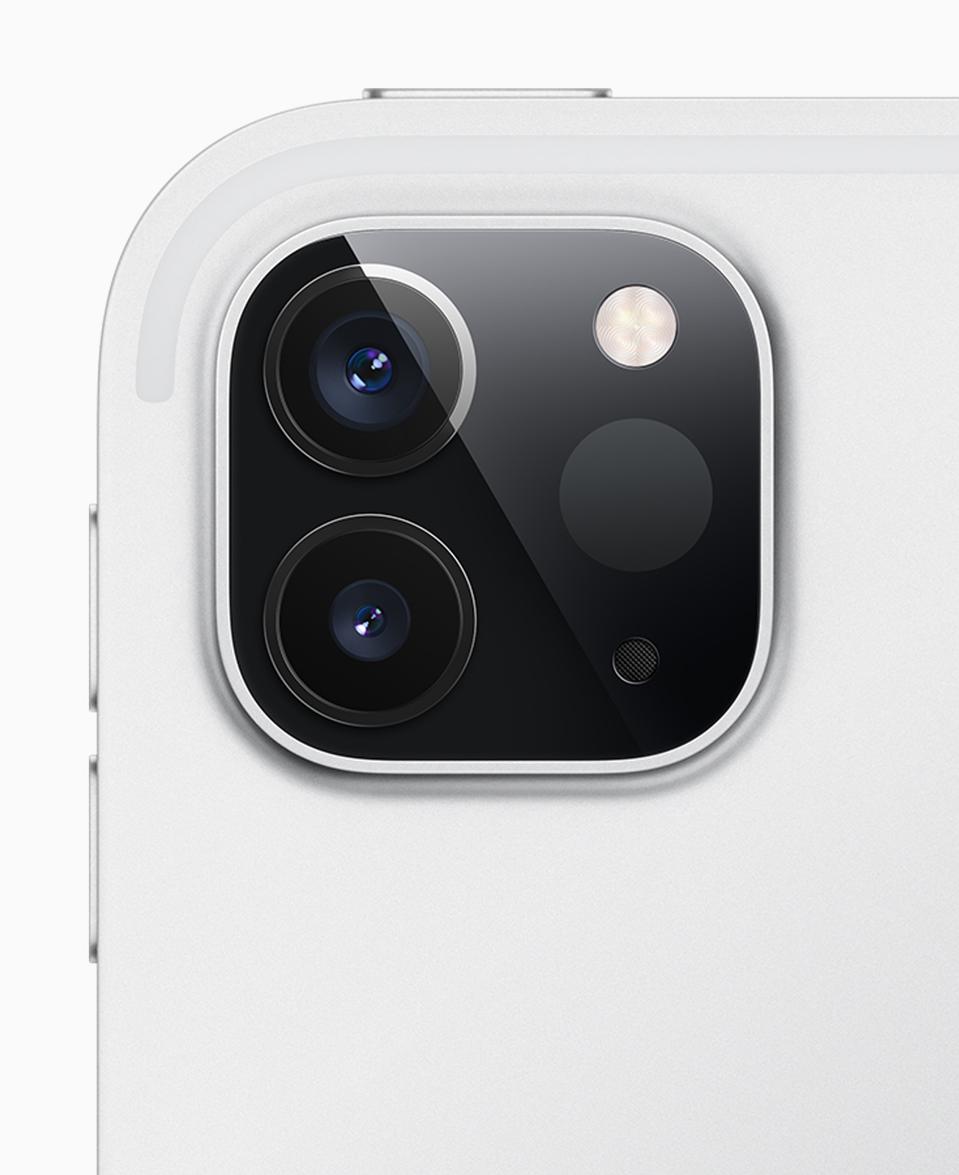 Two cameras and, on the right, a LiDAR scanner

2. LiDAR is different because…

It’s designed to work indoors and outdoors and to reach further, up to 5 meters. But while there are similarities to Time-of-Flight cameras, Apple says this scanner is different, not least because it is so tightly integrated into the iPad Pro.

The Measure app on the iPad Pro will work differently from on other Apple devices. Here, the app will be much more advanced, able to automatically recognize edges when it reaches the end of that table you’re measuring, for instance. And if you get in closer, then there are extra details, such as a cool new ruler view which appears automatically. Apple says the new app is good for measuring people, as well. 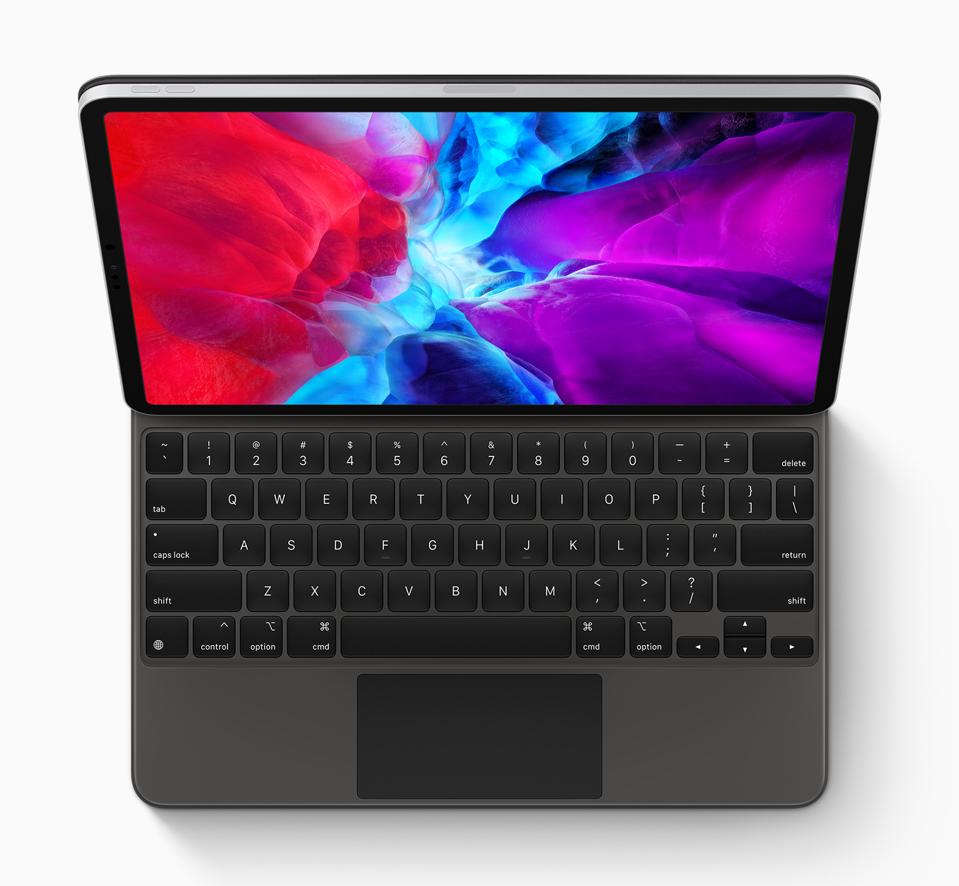 4. The Magic Keyboard has a USB-C socket, but…

You don’t need to plug it in to use it. It’s a socket designed specifically for pass-through of electrical power, so you can charge your iPad Pro while using the keyboard and have the iPad Pro’s built-in USB-C socket available for other accessories.

The Magic Keyboard itself, backlit keys and all, draws its power from the iPad Pro. 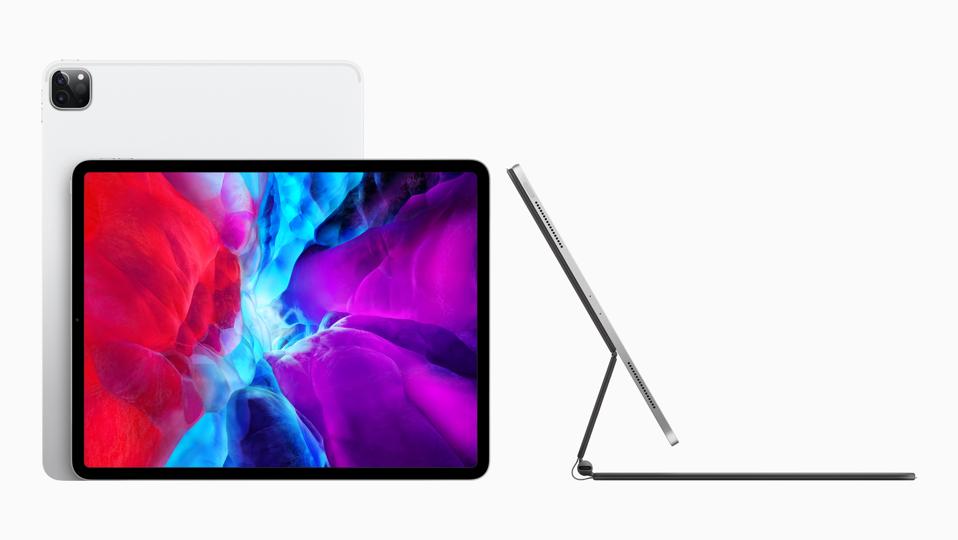 5. And every iPad will have full mouse support

When iPadOS 13.4 is released, next Tuesday, March 24, there will be support for pointing devices on other Apple tablets. You’ll be able to use the Magic Mouse, for instance, or other Apple mouse. Here’s how Apple explained it:

“Trackpad support will be available on any iPad running iPadOS 13.4, and work with Apple’s Magic Mouse 2, Magic Trackpad 2 and the Magic Keyboard for iPad Pro. Third-party mice connected over Bluetooth or USB are also supported.” 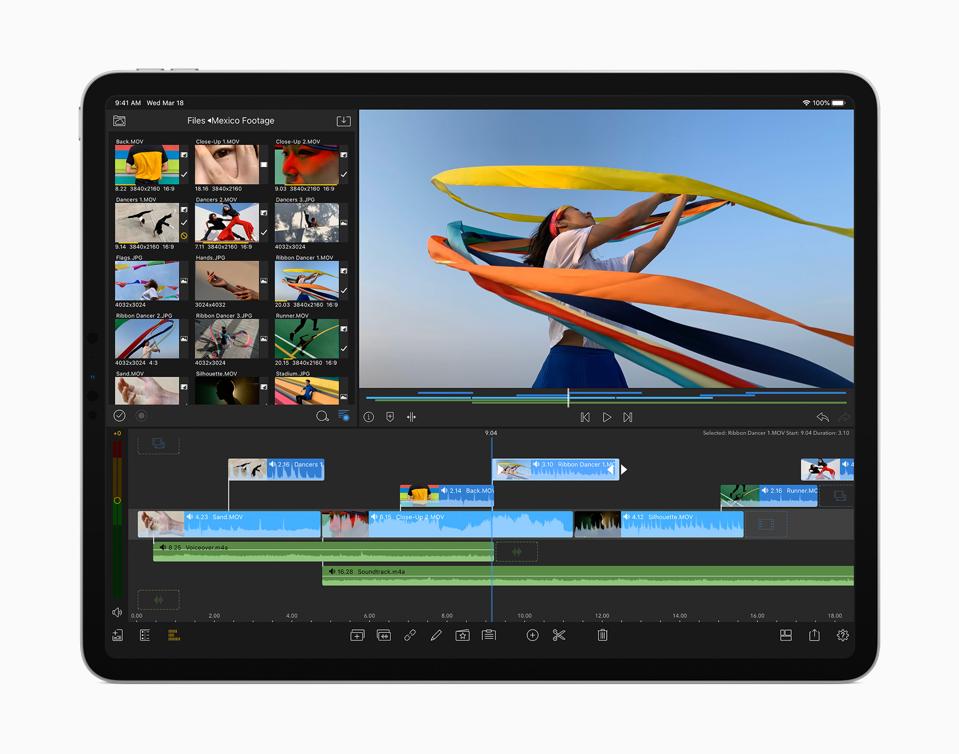 6. Everything is going to be crazy fast!

The new chip is the A12Z – the last word in A12 processors, I guess. And this new version, strictly speaking called the A12Z Bionic, is faster than most portable PCs, including Mac laptops. It’s 2.6x faster than the A10X Fusion, found in the second-gen iPad Pro, and faster than the A12X Bionic in the most recent iPad Pro. Apple hasn’t put a figure on this but it looks like it’s going to be more than 10% faster. And the A12X was already plenty fast.

The GPU is an Apple-designed 8-core model. This is a first and it will improve graphics performance hugely. Even the wireless speeds are improved with Gigabit-class LTE, and much faster speeds than on the last iPad Pro are promised.

7. The Magic Keyboard could actually be worth its sticker price

Sure $299 seems excessive for a snap-on keyboard. That’s way more than Microsoft charges for the Type-on cover for the Surface. Oh, and on the larger 12.9in iPad Pro, you’ll be paying $349 for this add-on. Even so, it’s shaping up to be something special. There’s that convenient USB-C socket to charge it, as mentioned above. And the keys are backlit. It has now been confirmed that the keys will have the same 1mm travel found on the Magic Keyboard on the MacBook Pro 16in and new MacBook Air. Apple says it’ll be quitet to type on, too. The unknown element is whether the magnetic case will hold the iPad Pro firmly enough in place, so when you raise your fingers from the keyboard to prod the screen that it doesn’t wobble too much.

If Coronavirus Is Airborne, Beware Loud Talkers And...