Breaking
Looking To Improve Efficiency In Your Business? Here’s...
AI and machine learning for business
How Social Media Changed the World
Shopify: The Pros and Cons
Should your business go green?
Expanding Your Business Into Spain: What You Need...
Essentials For Your Office Coming Out Of COVID-19
What Can Marketers Learn From Digital Cults?
Why NASA’s James Webb Space Telescope Will Never...
Increasing HR Effectivity and Efficiency through Software Solutions
The Difference Between Building A Startup In Bull...
Fluor Corp Ranked Among Today’s Top Shorts
Common Pitfalls to Look Out for When Buying...
Will the Olympics go ahead this year?
Pack Up the Big Top: Insights from MozCon...
Best WordPress Themes for Blogs
Home Finance Sex, Money And Senior Citizens
Finance 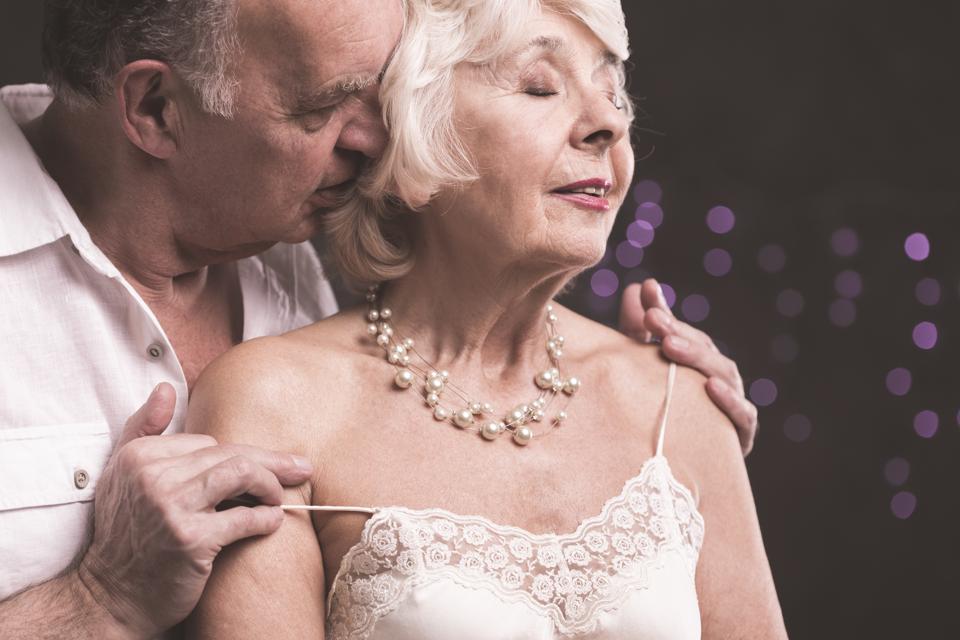 This week I heard a retired physician comment at a lecture, “In the media, older people’s sex is literally a joke.” That is unfortunate. Sex is a fundamental part of our human nature at any age. It is not a disease to be controlled or an aberrant behavior that must be managed.

I am an economist, so my immediate thought is whether the market can help seniors’ sex lives. Viagra has of course helped many men, though libido enhancers for women have been less successful. The sex toy industry is a big one, but it has a blind spot when it comes to seniors. Perhaps the market is failing seniors.

The subject of seniors and sex is also dominated by a medical framework filled with problems that have to be fixed, according to Northern Arizona University psychological researcher Dr. Emily Patch, who recently spoke on the subject at the Sedona International Film Festival. Atrophied vaginas, male impotence, incontinence and cancer are some of the major topics. Sex and the senior citizen is considered a story about decline. For younger people, by contrast, the focus is on fulfillment, happiness and bonding.

That doesn’t make economic sense. Sex and intimacy are just as relevant for older people as for youth. A better understanding of senior sexuality and relationships would go a long way to help elders deal with loneliness and financial problems, both of which increase with age. Pairing up could help people share not only their elder years but also their expenses.

There is evidence that elders have quite a lot of lust and get satisfaction from their partners. But for too long, research on older people’s sexuality has been spotty.

When Dr. Alfred Kinsey in the 1940s and Masters and Johnson in the late 1950s began their pioneering research on sexuality, average life expectancy at birth was well under 70 and the probability of good health after 65 was also much lower. Politics has also stood in the way of good research. Conservative politicians have stymied sex research at every turn, and large publicly funded surveys that covered sexuality were cut to smaller sample sizes, drastically reducing the number of older people covered in the sex research literature.

Yet in recent years there has been more research into sexuality among seniors and long-term partners. In one recent study, researchers examined people who said they were “madly in love” with their long-term partners, with relationships averaging 21 years. Brain scans of the participants found they had activated regions in the dopamine-rich regions of the brain, similar to what teenagers would have about their new loves.

What was surprising to researchers was that an area deep in the brain stem that is a location for serotonin also lit up. Those aren’t the same elements characteristic of a younger relationships. With a well-loved, long-term partner, sex can have the same neural reward-value as a new romance—or better. What’s more, serotonin and dopamine are important factors in combatting depression and loneliness.

I worry about the costs and hidden inequities embedded in the social ignorance about sex and intimacy in old age. But Professor Patch, in her Sedona lecture, did offer hope to individuals. She recommended individual counseling, especially from a couples or sex therapist, as a resource that could help seniors needing help understanding their roles and needs. I suspect older people in good relationships think it is a matter of luck or mystery that they are having sex. How to improve a sexual relationship or find a supportive intimate partner is a black box, and it may help to have a professional counselor to consult.

Democratizing sex and wellbeing among seniors

We need to go beyond the market in order to democratize intimacy and sex for seniors. Here are some ways we could move forward:

From Process Automation To Autonomous Process