Breaking
What You And Your RTO Business Need To...
4 SEO Trends for Websites You Should Not...
3 Reasons Why Desk Booking Is Rising In...
8 Tips to Play & Win at Online...
How can software benefit facility management?
Do Professional Casino Players Pay Taxes for the...
Becoming a Trading Expert: What Is the Best...
Dos and Don’ts for B2B Organisations in 2022
Should your business be using Machine Vision?
Colour Masterbatch vs Raw Pigments – Which Is...
Keeping your business moving as you expand online
Top Four Celebrities Who’ve Invested In Cryptocurrency
Why is Cloud Computing Tipped to be the...
How to Raise Money for Non-profit Organizations in...
Choosing the right theme for your WordPress Business...
A Guide to Using Celebrities to Promote Your...
Home Business Sex Workers Launch Self-Destructing Online Platform To Protest ‘Digital Eviction’
BusinessEntrepreneurshipStart Ups 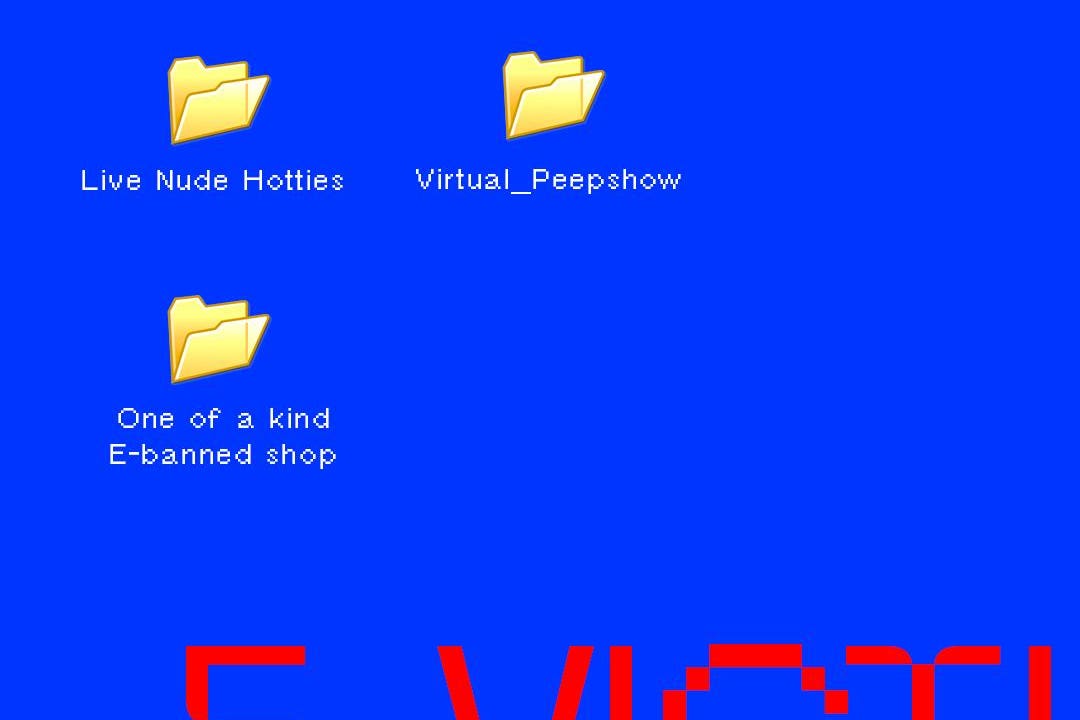 Sex workers— whether or not their work is considered legal— are constantly being censored online and watching their digital platforms disappear as a result of legislation passed two years ago that eroded core free speech protections of the internet.

In protest, the sex work/artwork collective Veil Machine has curated an online exhibition, a “virtual peephouse,” featuring performances, chatrooms, ads, a marketplace, and educational material, that will be available for twelve hours before the platform self-destructs. The online event is free to attend and can be accessed at e-viction.net beginning at 12pm EST. The site is meant to highlight, celebrate, and, obviously, monetize the kinds of exchanges the internet made possible prior to the 2018 “Allow States and Victims to Fight Online Sex Trafficking” Act, also known by the acronyms FOSTA/ SESTA.

In an attempt to reduce online sex trafficking FOSTA/ SESTA removed key free speech provisions for websites, making them legally liable for all the user-generated content on their platform.  Websites had previously been protected under Section 230 of the Communications Decency Act, codified in 1996, which said they couldn’t be treated as the publishers of content on their sites. This was important, the legal code affirmed, in order “to promote the continued development of the Internet” as well as “to preserve the vibrant and competitive free market that presently exists for the Internet.”

The major dilemmas facing lawmakers in the early 1990s were how to characterize internet platforms for the purposes of protected speech under the First Amendment, and how to incentivize these platforms to moderate their sites. The need for Section 230 became apparent to lawmakers in Congress after two consecutive court decisions set a legal precedent they found “backwards.”

In the 1991 case Cubby, Inc. v. CompuServe Inc. the Southern District Court of New York ruled that the online service provider CompuServe couldn’t be held liable for defamatory content on its platform because it did not exercise editorial control and therefore should be classified as a distributor, and not publisher, of the content for the purposes of protected speech. In the 1995 case Stratton Oakmont, Inc. v. Prodigy Services Co., the New York Supreme Court ruled that the online service provider Prodigy should be held liable for defamation because it claimed to exert editorial control over its site (by establishing community guidelines and using software to screen bulletin board postings, for example). When it was passed in the following year, Section 230 effectively overturned the latter decision. The goal was to incentivize online platforms to moderate the content they hosted without fear of legal liability, the logic being that it is unreasonable to ask platforms to identify and remove all potentially offensive content—given the way information proliferates on the Internet—while still promoting free speech. The outcome was that online service providers were protected from legal liability as distributors, and could moderate their platforms as long as it was conducted “in good faith.”

Thus Section 230 made the Internet what it is today, largely free from government regulation.  But the tide has turned. In 2018 FOSTA/ SESTA was passed and currently the bill “Eliminating Abusive and Rampant Neglect of Interactive Technologies,” known by the acronym EARN IT, is awaiting vote. EARN IT would create a set of “best practices” for online service providers and require them to certify compliance, or else they would lose their protection from legal liability. The resulting outcry has been predominantly about the potential threat to encrypted communication, yet the lack of transparency in determining the “best practices” opens the door for liberal policing of all online communities to which sex workers are especially vulnerable.

Many of Veil Machine’s promotional posts for E-viction have been censored by Instagram, despite lack of “nudity or sexual activity” that go against stated community guidelines, and the account has been threatened with deletion. This comes as no surprise, as Facebook and Instagram have been notoriously hostile to sex workers. In addition to censorship and shadow-banning, sites that have routinely served as platforms for sex workers have been disappearing. In order to avoid legal liability following the passage of SESTA/ FOSTA Craigslist removed its Personals and Therapeutic Services section, Tumblr banned adult content, Reddit banned a number of channels, Google and Microsoft began scanning user’s drives, and countless other websites were taken down.

The legality of FOSTA/ SESTA is currently being challenged in the District Court for the District of Columbia—on behalf of a masseuse and the operator of a website that shares resources for sex workers—who have proven legal standing and claim that the law infringes upon constitutionally protected speech. Senator Elizabeth Warren has introduced legislation this year to examine the secondary effects of FOSTA/ SESTA on sex workers, including changes in access to technology-related harm reduction services, changes in experiences of exploitation, impacts on mental health, disproportionate impacts on LGBTQI+ individuals, and nine other categories.

Detailed reporting has shown that SESTA/ FOSTA has been catastrophic for sex workers whose livelihoods—and in some cases lives— depend on their ability to conduct sex work online.  COVID-19 has exacerbated this reality. Ultimately, critics argue the legislation not only fails to protect victims of sex trafficking, it has actually made the situation worse. Additionally, the legislation disproportionately impacts LGBTQI+ sex workers.

E-Viction has been produced as part of Eyebeam’s “Rapid Response for a Better Digital Future” initiative, which provides funding and resources for artistic projects that “shine a spotlight on a digital future free of surveillance.” The full list of projects can be found here.

The Road To Revival And Revolution