Breaking
Behind The Curtain—Chapter 11 From The Inside—Chapter 10—The...
Three Classic Ways To Get New Business
With Hope, Perseverance And Faith, Two Friends Are...
Exxon Mobil Shares Cross 10% Yield Mark
T-Mobile for Business BrandVoice: From Sci-Fi To Everyday...
How To Move Your Career Forward By Making...
A Conversation With Jill Houghton, President And CEO...
VW’s Electric ID.4 Lands In Q1 2021 With...
Would Biden Enact Broad Student Loan Forgiveness? These...
Why You Must Slay Your Mindset And Stop...
Surviving The Pandemic With Your Culture Intact: How...
The Disruption Of The Consulting Industry Is Here
Remote 101: How To Create Meaningful Connections For...
How To Reassess Your Finances To Align Your...
7 Things Every Entrepreneur Should Automate
Volkswagen’s Truck Unit Ties Up With TuSimple On...
Home Technology Shadow IT Is The Cybersecurity Threat That Keeps Giving All Year Long
Technology 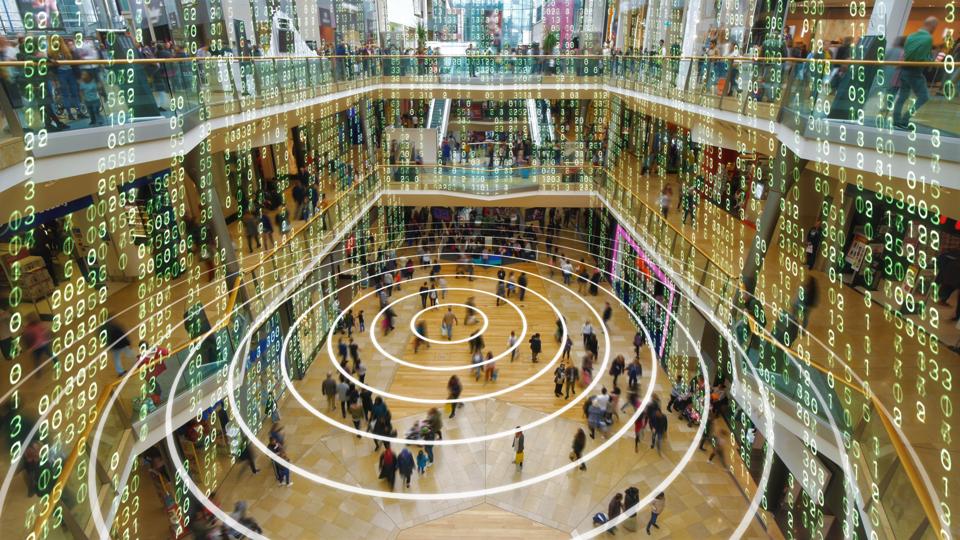 Shadow personal IoT voice assistants, Amazon Kindles, smartphone, and tablet devices are proliferating across enterprise networks today, accelerated by last-minute shopping everyone is trying to get done before the end of December. 82% of organizations have introduced security policies governing the use of these devices but just 24% of employees are aware of them. Meanwhile, the majority of IT senior management, 88%, believe their policies are effective. These and many other fascinating insights are from a recent study completed by Infoblox titled, What is Lurking on Your Network, Exposing the threat of shadow devices (PDF, 7 pp., no opt-in).

Gaps in threat surface and endpoint security are what hackers, organized crime, and state-sponsored cybercrime organizations thrive on. The holidays create new opportunities for these organizations capitalize on security gaps using social engineering hacks, phishing, malware injection and more. “With cybercriminals increasingly exploiting vulnerable devices, as well as targeting employees’ insecure usage of these devices, it is crucial for enterprise IT teams to discover what’s lurking on their networks and actively defend against the threats introduced,” Gary Cox, Technology Director, Western Europe for Infoblox said. Just a few of the many threats include the following:

Where To Start: Secure The Networks Shadow IT Relies On

Chief Information Security Officers (CISOs) have told me that the most challenging aspect of securing the proliferation of shadow IT devices is protecting the multitude of remote locations that together form their distributed networks. They’re saying that in 2020, enabling network security is the greatest challenge their enterprises will face. More enterprises are adopting cloud-based DDI platforms that enable enterprises to simplify the management of highly distributed remote networks as well as to optimize the network performance of cloud-based applications. Leaders in this area include Infoblox, a leader in SD-WAN and cloud-based DDI platforms for enterprises. Here are the most common strategies they’re relying on to secure their distributed networks based on the proliferation of personal devices:

Bring Your Own Device (BYOD) initiatives’ benefits far outweigh the costs, making the business case for BYOD overwhelming positive, as seen in how financial services firms stay secure.  Enterprises need to consider adopting a cloud-based DDI platform approach that enables them to simplify the management of highly distributed remote networks as well as to optimize the network performance of cloud-based applications. Many CISOs are beginning to realize the model of relying on centralized IT security isn’t scaling to support and protect the proliferation of user devices with internet access, leaving employees, branch offices, and corporate networks less secure than ever before. Every IT architect, IT Director, or CIO needs to consider how taking an SDWAN-based approach to network management reduces the risk of a breach and data exfiltration.

Kelly Clarkson Cuts The Price Of Her Waterfront Estate In Tennessee